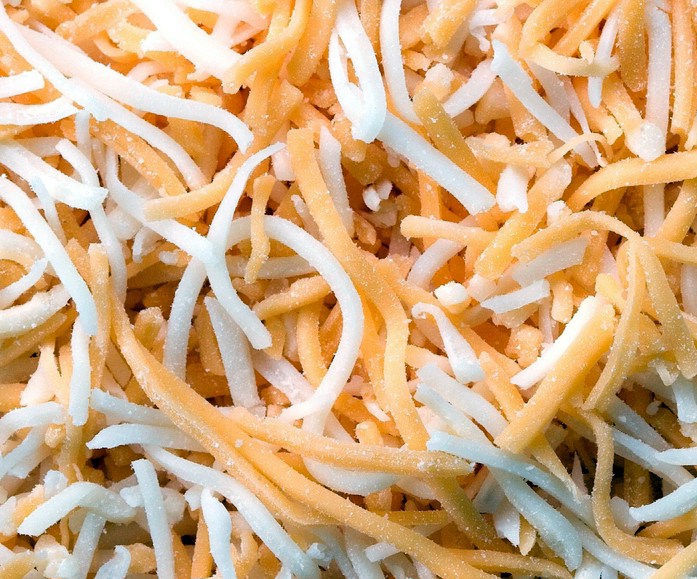 If the idea behind brands’ presence on Twitter is for them to act human, then brands pretty much have to act like the worst kind of humans: shameless, self-promoting cornballs.

As we’ve documented thoroughly at Digiday, brands can be shameless in their efforts to create “engagement.” They ask for likes, followers and retweets and to tweet out the most nonsensical, cheesy messages. The saddest part is that these seemingly desperate and cheesy tactics actually work on some people. Domino’s recent tweeted: “RT if you love pizza. No matter how you slice it.” This tweet got 260 retweets.

“It’s the price to play today,” said a brand exec who asked to remain anonymous. “Two years ago, when Twitter was still not a major player for brands, it was easier to be less gimmicky. Today, it’s more difficult.”

But marketers need to understand that it’s not just about the numbers. As Volvo’s CMO points out, “Impressions aren’t everything. The quality of the impact, the story you’re telling, and how impactful it is, deserves more attention than the impressions.” But brands aren’t looking at Twitter in this way because they can just pay to have their tweets and hashtags promoted, or they can tell people to retweet and share. If enough people do, the brand trends. Twitter is becoming a place where it is all about quantity over quality, which keeps brands in the realm of cheesy, mindless, self-promotional machines and not anything close to human.

The quality of the audience is also an issue with these kinds of catch-all call-to-action tactics.

“Asking fans to like if they agree with something obvious is where some brands are falling short — ‘Like if you love sunlight!’ or ‘Like if you love eating!’” said  Matt Wurst, director of digital communities at 360i. “If brands practice this behavior too often, they will appeal to the lowest quality of user. By seeking their engagement and ultimately tapping into their social graph (made up of individuals like them), brands may ultimately grow their pages with the wrong people.”

In all fairness to brands, when it comes to social media and being human, they are faced with trying to fit a square peg in a round hole. It’s hard to be human when representing a corporation on a platform that is meant for human conversation. Furthermore, brands face media scrutiny for any and all of their social media missteps.

“It’s a tough line to waIk [between human and cheesy],” said the brand exec. “Most brands have a tough time being human, because their job is to mitigate risk and deliver shareholder growth, but both of those are at odds with being human — that means it’s safer and easier to act like a company, not like a person.”