The inventive ways agencies are helping brainstorm for the fall 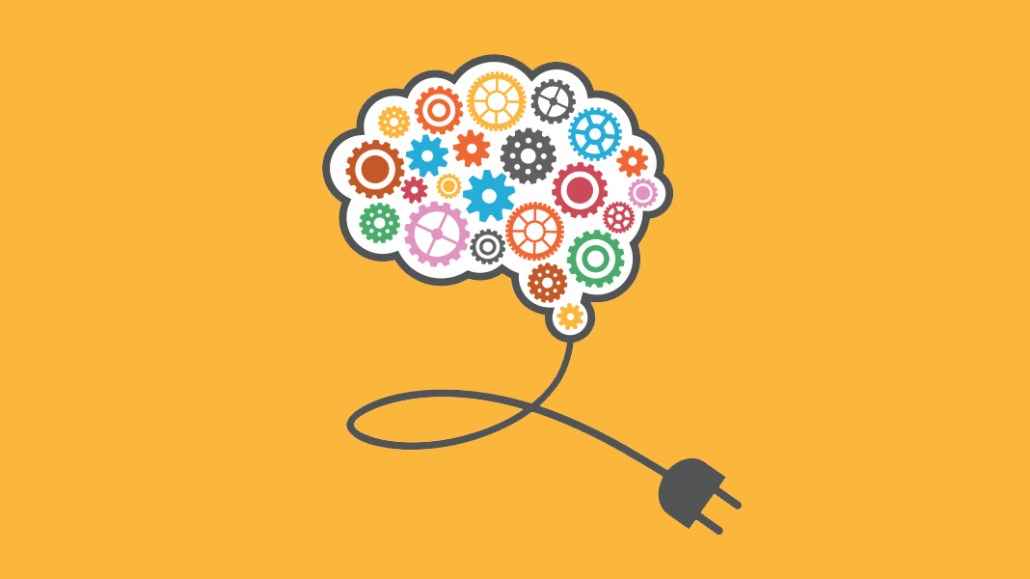 Keeping the creative juices flowing can be tough for agencies. Here are some of the inventive ways agencies are prepping for the fall, when the work starts piling on.

Marcus Thomas
Marcus Thomas, an independent shop based in Cleveland, has created its own choose-your-own-adventure style app. “The Sparkinator 4000″ offers 20 brainstorming prompts such as “Make the problem harder” or “Find a villain” to get creatives out of their summer slump. A few prompts also show how the techniques have been used by the agency in the past. For instance, the “Find a villain” prompt, which encourages conflict in a campaign to intrigue people, describes how a campaign for Libby’s Pumpkin canned foods made other superfoods the enemy.

B-Reel
B-Reel has been testing home bots. It developed two for Google Home, named ISS and Joy. ISS alerts the user to the position of the International Space Station at any time while Joy generates positive news stories and jokes. Another bot in the works takes on the personality of a Swedish grandmother. “We like having fun doing this in entertaining (if not somewhat impractical) ways, as we learn about the tools and technology so we can apply it for our clients,” said Petter Westlund, chief creative officer and founding partner of B-Reel.

Day One Agency
Day One Agency launched AskGenZ.com, a site where marketers can ask Gen Zers questions about their habits and brands they like, then began using it as a way to inspire future campaigns, said Josh Rosenberg, CEO of Day One Agency. The agency also uses sets of dice to help brainstorm ideas. Employees also can roll five dice that determine whether a potential piece of work should be earned, paid or owned, what audience it should reach and possible themes and platforms that should be included.

Space150
Minneapolis-based agency Space150 produces a weekly magazine called “Break the Internet” to keep employees up on technology, platform and brand news. The magazine inspired a weekly creative exercise where everyone meets in “throwdowns” to discuss current topics, such as Snapchat’s group stories and how they can be used for brands. “It’s now our gold standard for how our teams inspire each other,” said Morgan Hay-Chapman, director of social engagement at Space150. “By leading with a base understanding and inspiration from ‘Break The Internet,’ our brainstorms and throwdowns are that much more productive because we’re all on the same page.”

Funworks
San Francisco-based agency Funworks brings in improv comedians for brainstorming sessions with clients. Paul Charney, CEO and founder of Funworks, said the process breaks down the political hierarchies of people in the room and stimulates idea flow. The agency also brings in at least one or two consumers to give their frank opinions on ideas.