Inside Wells Fargo’s mission to create a password-less future 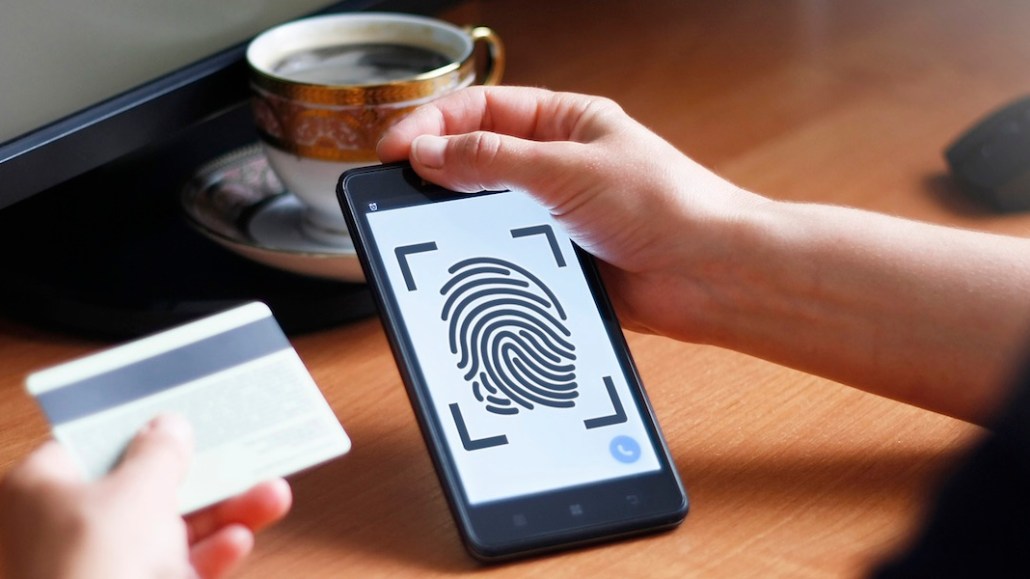 In a few years, when you need to get some cash out of the ATM, an eye scan may have replaced the need to enter your passcode.

At least, that’s what Wells Fargo is hoping. The bank is in the process of testing out various technologies in the arena of biometrics — whether it’s voice, fingerprints or eye scans — that it hopes will eventually phase out passwords altogether. But banks in the United States still lag behind counterparts outside North America, where accessing a bank account through a thumbprint, voice print or eyeprint has become second nature.