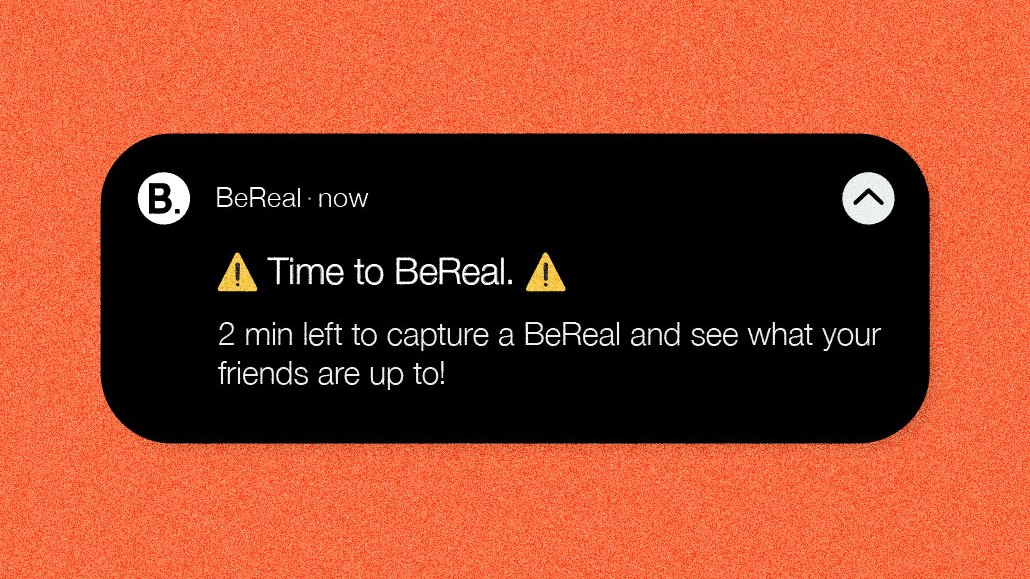 Shake Shack is experimenting with the newest photo-sharing social media site, BeReal, with organic behind-the-scenes content of Shake Shack happenings, hopeful the app will be yet another avenue to get in front of the next generation of shoppers.

“We’re always pushing ourselves to connect with fans in new, creative ways — and we also want to tap new audiences,” Amanda DiAntonio, senior manager of social media at Shake Shack, said via email. “When we think there’s promise in an emerging channel, and it aligns with our brand, we want to be there early.”

Shake Shack’s efforts are purely organic and experimental given BeReal doesn’t allow advertising. (The lack of paid ad opportunities has been a pain point for marketers, according to previous Digiday reporting.) Most of the restaurant chain’s strategy is made up of real time, behind-the-scenes posts, including photoshoots, menu tastings and events. As the platform grows, DiAntonio said there’s potential to include more behind-the-scenes looks from international partners, suppliers and customers.

For Shake Shack, there’s still a lot of value in established social media channels, including Instagram, where it has more than 817,000 followers, and Twitter, where it has more than 97,800 followers. But as a brand “in a category where most other brands have significantly larger marketing spends and more resources,” leveraging an unpaid, organic social media channel is worth exploring, per DiAntonio.

So far this year, Shake Shack has spent more than $5 million on digital advertising, significantly up from the $2.8 million spent in 2021, according to Pathmatics. According to Kantar, Shake Shack spent an estimated $1.5 million on advertising, slightly less than the $2.6 million spent the year prior. (Kantar figures do not include social spend as Pathmatics figures do.)

The burger restaurant is the latest in a slew of brands testing BeReal, looking to capture the attention of the platform’s surging user base of nearly 21.6 million monthly active users, according to Business of Apps. Companies from Chipotle to e.l.f. Cosmetics have created branded accounts on the platform as marketers are scrambling to get in early on what could be the next platform that catches fire. (Read more on that here.) Both TikTok and Instagram have released copycat BeReal features, speaking to the platform’s influence in the social media realm.

By the end of this year and moving into next year, expect to see even more brands active on BeReal, according to Victoria Bachan, managing director of creator commerce company Whalar’s talent management division, Whalar Talent.

“What is tough with newer platforms is that brands have to figure out how to utilize it to share their brand narrative and story,” she said in an email. “We have seen firsthand how brands that are early adopters of new platforms can win and in a very organic and meaningful way.” Duolingo’s presence on TikTok is an example of that early adoption, she added.

While BeReal has captured much of the next generation’s attention, marketers and advertisers still aren’t sold on the app, which is free to use. Marketers pointed to BeReal’s ability to add monetization features to win them over, in previous Digiday reporting.

For now, its marketing capabilities are limited to testing grounds, said Leslie North, executive vice president and head of strategy at Swift agency.

“You can test and learn things. And you can fail quietly. Failing is not a bad thing because you’re learning from the things that you’re doing,” she said. “Right now, it’s a good place to try to learn different behaviors that people are doing.”

Shake Shack didn’t say whether BeReal would become a mainstay in its social media strategy. And the next few months will be telling as the social media platform continues to tweak itself and roll out updates.

“Right now, we’re carving out our own path for how we see BeReal working for Shake Shack, but we’re also curious to see if the app starts to cater to brands a bit more,” DiAntonio told Digiday in an email. “We plan to continue with this test over the next couple of months and assess as we head into the new year.”