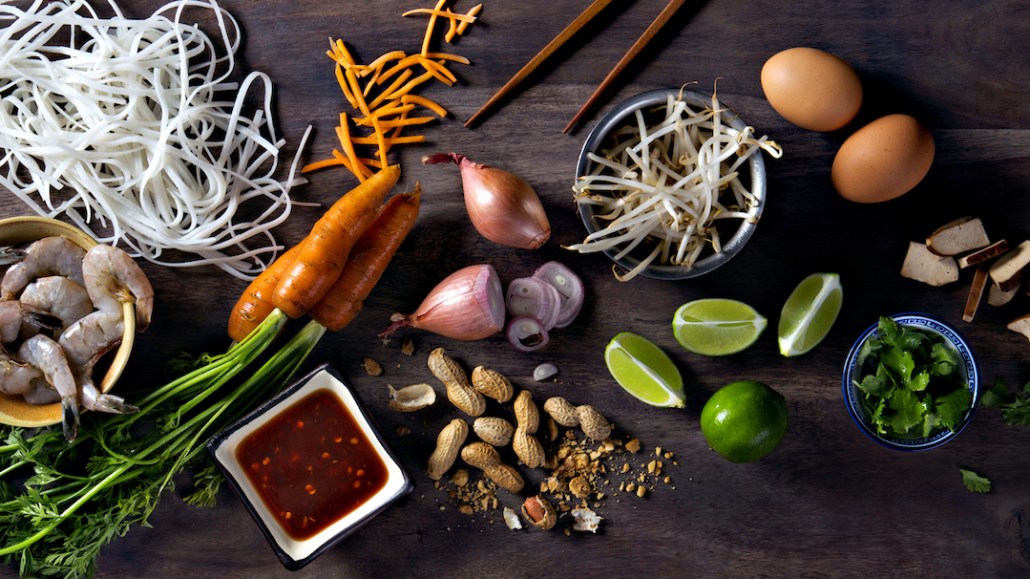 When Dwayne Chambers joined Asian-themed restaurant chain P.F. Chang’s China Bistro from Krispy Kreme around two years ago, he noticed the company had too many agencies, consultancies and research firms — 13 — for its small marketing budget and wasn’t doing enough to attract new consumers and keep existing ones. So Chambers decided to overhaul the chain’s marketing with a digital focus.

“We need to better use our data and spend our marketing dollars more wisely to improve both digital and in-store experiences,” said Chambers, CMO for P.F. Chang’s, which has about 300 restaurants globally.

In the restaurant industry, typically 3-6 percent of a company’s sales goes to marketing; at P.F. Chang’s, it was less than 1 percent. So Chambers consolidated the 13 agencies to one media shop, one public relations firm and one video production company, putting the savings toward internal creative and digital marketing efforts.

Data has played a big part of P.F. Chang’s marketing reboot. The chain has around 2 million people in its loyalty program, 1.5 million consumers on an email list and 6 million people who purchased gift cards and made online reservations. But with all the data, P.F. Chang’s didn’t target its messages. Vegetarians got emails about Mongolian beef, for instance.

Chambers said between 200 million and 300 million emails will go out this year with content that’s targeted to specific demographics. P.F. Chang’s created a single sign-in so its rewards program members can create an account with their email address or Facebook login. A single sign-in will help P.F. Chang’s understand visitors’ online behavior and identify consumers who visited the chain and also have ordered from Grubhub or Amazon, said Chambers.

P.F. Chang’s also developed an online content hub called “Farm to Wok” to promote its ingredients and share recipes like Spam sushi and Vietnamese coffee. For Instagram, it designed a new menu featuring fresh ingredients and worked with the corporate chef to make its dishes and in-restaurant experience more Instagrammable.

The chain has been mentioned more than 90,000 times on Twitter since January, with 87 percent of all categorized mentions being positive, according to social analytics company Brandwatch.

“The conversation size is quite indicative of where P.F. Chang’s is brand-wise. It may not be the most common household name, but people are familiar with it,” said Kellan Terry, data manager for Brandwatch. “Its social sentiment is especially impressive, considering how long the time frame encompasses. And there’s no shortage of celebrity love in the P.F. Chang’s discussion.”

when I'm president, all meetings will be held at the Beverly center PF chang's

Chambers said the marketing reboot has had an impact, as P.F. Chang’s “performed above the industry” over the last nine months. In 2016 and 2015, the chain’s sales were flat around $1.1 billion, according to food service consulting firm Technomic.