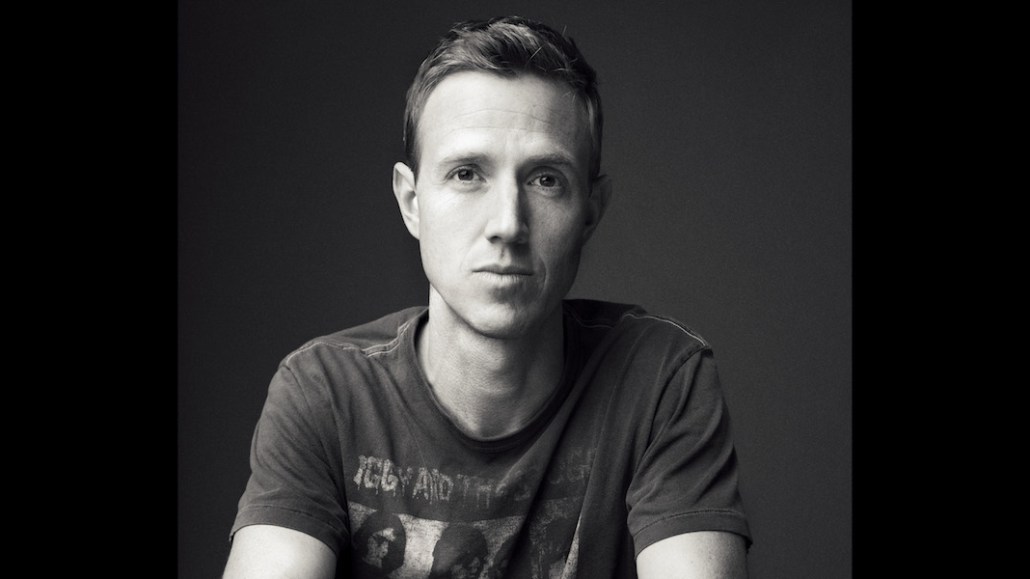 Ian Rogers turned heads in 2015 when he jumped ship from leading iTunes at Apple to join LVMH as its first chief digital officer. LVMH recently rolled out a multi-brand e-commerce site called 24 Sèvres, inspired by the company’s upmarket department store, Le Bon Marché. Digiday caught up with Rogers on the endeavor and the future of fashion brands.

Do fashion companies need to be tech companies?
It’s more about making sure technology is a prominent part of what you do. When the primary way you’re engaging with your customer is traditional marketing channels and physical stores, software is the back office. Once you’re building websites, apps and the customer experience online, software has to be more central.

When you joined LVMH, did you look directly to your experience in the music industry?
The music business is always going to be a reference point for me. Luckily, a lot of the same things do apply. I’ve always been interested in changing culture. At LVMH, we sell culture as a prerequisite to selling product — if you don’t buy the culture of the brand you’re not going to buy the product. The way that we communicate that culture has fundamentally changed due to the Internet.

A lot of people think LVMH has been late to the game digitally, but you’ve said before that being an early adopter isn’t always a good thing. Why is that?
For luxury, there’s very little value to being the early adopter. You don’t want to be on the luddite side of the curve, which traditionally is where luxury has been. The right place to be is just across the chasm, just before mainstream. The trick is to understand consumer behavior with these technologies deeply enough so that you can jump on board just as they’re crossing that chasm and heading toward mainstream adoption.

Should luxury companies take notes from Amazon?
Luxury companies need to offer something that Amazon does not, both online and off. The Lumière brothers invented moving pictures, but they didn’t invent narrative film. There were 30 years between the technology’s debut and the advent of the creative medium. That’s where we are today with luxury shopping. The store of the future doesn’t exist yet. The people who have spent their careers building retail at LVMH have a better shot at inventing it than technologists do. Technologists are building tools for price and convenience, but the people at LVMH know about customer experience.

How will 24 Sèvres differentiate?
People go to multi-brand sites every day for their curation of what’s new and hot. They want a point of view. Paris, which is so meaningful as a fashion curator, is really missing from the online multi-brand space today. Our selection is particularly Parisian and Rive Gauche. You see lots of sites advertising faster service, but we wanted to bring what’s special about Le Bon Marché to people where they are.

But it’s a crowded space.
Everybody out there is doing the same thing that Natalie Massenet [founder of Net-a-Porter] pioneered in 1999: a combination of editorial and commerce. That was appropriate at the time, but the internet has evolved to be a visual medium.

What will success look like to you and the 24 Sèvres team in year one?
Whether we have satisfied customers who are coming back to the site. Clayton Christensen, who wrote “The Innovator’s Dilemma,” talks about this idea of being “patient for growth, impatient for profit.” You can be patient for getting huge, but you have to focus on is finding a winning formula. When you find that, you can scale. For us, the question is: Do customers love it? If so, there’s plenty of time to grow that.