Hudson Jeans turns to influencers and collaboration for a brand refresh 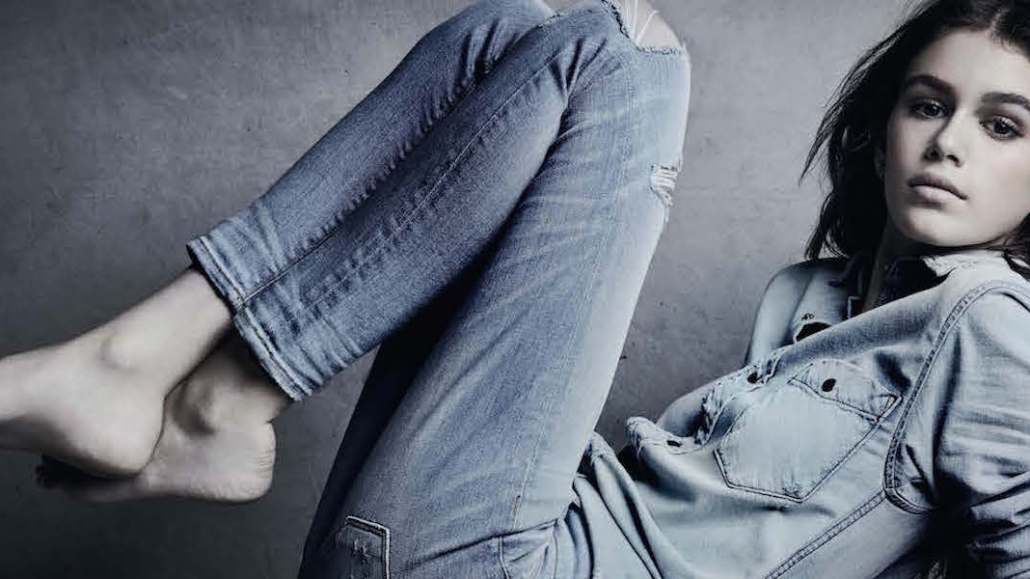 Hudson Jeans is doubling down on efforts to refresh its stale brand, and so far, they seem to be paying off.

The Los Angeles–based denim brand, first launched in 2002, has debuted a slew of influencer-based marketing initiatives pegged toward younger millennials and Gen Z, and collaborated with Baja East on a capsule collection to garner more high-end prestige.

Parent company Differential Brands Group Inc., the portfolio of which includes Hudson Jeans, Robert Graham and SWIMS, reported a 13 percent sales increase to $36.5 million at the end of the second quarter of 2017, compared to the same time last year. Its e-commerce sales grew a whopping 38 percent during the same period. CEO Michael Buckley attributes much of the success to a sales increase for Hudson, spurred by its latest marketing efforts and a trendier product assortment.

“We have refocused and recommitted to putting Hudson at the forefront of the industry’s and, more importantly, the consumer’s mind,” said president Matthew Fior, an alum of Lucky Brand Group and Levi’s, who was brought on earlier this year to lead the refresh. Of what prompted the changes, Fior would only say that brands today need heart and a clear reason for being in “this chaotic and ever-changing world.” He said that requires more focus, clearer consumer targets and a better product proposition than they had before: “We want to deliver more than just a pair of best-in-class jeans. [The pair should] become a part of their life.”

The brand kicked off the new initiative in July, with a title apparel sponsorship at the popular FYF Festival, which featured performances by the likes of Frank Ocean and Solange Knowles. The results saw stylish celebrity festival goers like Vanessa Hudgens, Chanel Iman, Erin Wasson and Jaime King regularly decked out in Hudson pieces. Press events at the festival led to content like “Jaime King’s Favorite Jeans,” a story on Who What Wear in which King championing Hudson denim.

“Influencers help us to remain relevant,” said Fior, of the shift — though he said that followers mattered less to him than personality. “It’s crucial that we engage with with like-minded influencers, regardless of their personal stats.” Instead, the brand looks for partners who identify with their four brand pillars: “modern, rebellious, youthful (in mindset) and effortless.”

Those same qualities drew Hudson to Baja East, the CFDA darling known for melding androgynous streetwear with tropical prints. Its dual-gender ethos was especially appealing to the brand, said Fior, as was their high-end appeal, a market the brand is hoping to tap into further. The capsule collection will debut at the Baja East show at New York Fashion Week on September 12, marking Hudson’s first spin down the runway.