How Brands Should Use Cause Marketing 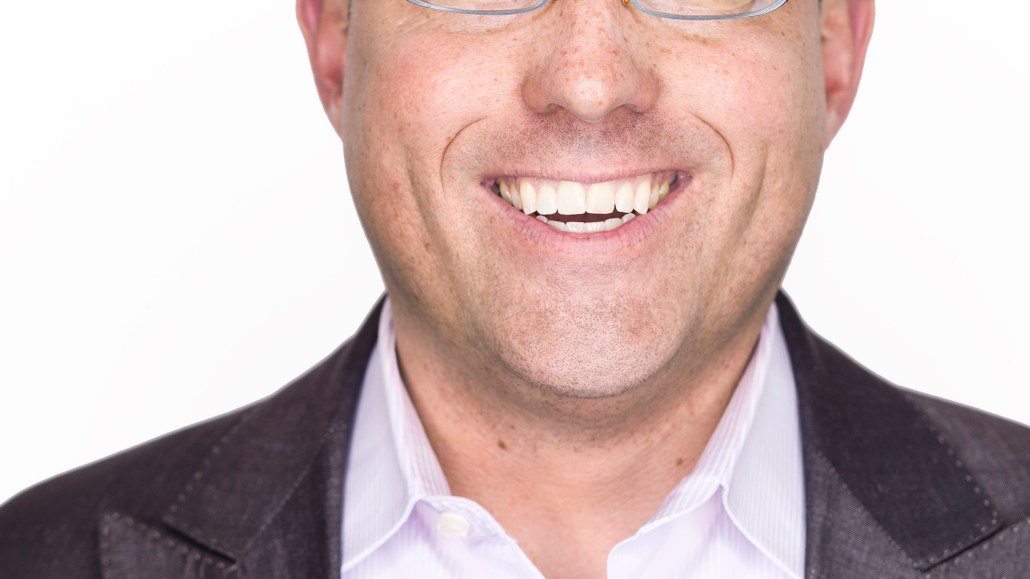 Dave Hanley, co-founder of Banyan Branch, recently received recognition as a Young Global Leader by the World Economic Forum for the agency’s role in the Forum’s Thirst Global Water Awareness campaign. Banyan Branch has also played a role in campaigns for GetSchooled, focused on encouraging high school students to graduate and continue on to college, and Vittana, which provides education loans in developing countries. Hanley spoke with Digiday about cause marketing, whether it works in spite of skepticism and how social media provides a mutual benefit to brands and the charities they support.

What’s the difference between social good campaigns and cause marketing?
We’re splitting hairs a bit — it is more about interchangeability in our dialog than real differences. But I do believe that you can have campaigns attempting to bring about a social good in general — either raise awareness of a social issue or try to get people to get out and give a little bit of themselves that may or may not be wrapped up in a certain cause, something that’s organized and supporting a specific action. Causes feel like they have a sort of opposition, so in some ways you’re renaming something to give it a broader appeal because many people don’t want to get wrapped up in a cause, but they do want to get involved in something that is good. It’s a language thing more than anything else.

Is cause marketing really about a cause or does it just make a company look good?
There’s a great opportunity for a company to take one step back and to point toward a cause that truly deserves other recognitions. And in that, it is able to take its audience and point it to something good while at the same time either obtaining some sort of halo or being able to build a new audience through its support of that organization. I’ve seen a number of good examples where we have taken a great cause for a great company that truly believes in it and taken the cause front and center. But the company always benefits, especially if the belief within the company is true and the cause they are supporting rings true.

How much skepticism is out there when it comes to cause marketing — both from brands and consumers — and how can brands overcome that?
Whenever the connection seems thin or the support doesn’t go to the core of the company, you tend to see reactions from the skeptics who complain that the company is just trying to benefit from the suffering of others. It needs to be genuine; it needs to be easy to connect the company with the cause in terms of why they would support it.

What works — and what doesn’t — when it comes to cause marketing?
The greatest examples is when a product, service or brand has an actual connection to the subject matter. So if it’s a company that has operations in a particular country or a beauty brand that’s connected with a “look good, feel better” campaign, that direct connection is much easier for people to accept than some of the backlash we saw after the Japanese tsunami where companies who had no direct connection said, “like us on Facebook and we’ll donate a dollar to the relief.” Some brands got away with it because they’re Teflon brands that no one has a problem with, but other brands have a history of being opportunistic with their marketing and took charitable contributions and made them look quite negative. It made them look like they were trying to benefit from the suffering of others.

What impact, other than simple awareness, does social media really have on global issues?
Brands supporting cause marketing is not a new thing. It’s just so much easier to do now that you can use some of your own mediums such as Facebook or YouTube. It’s an owned audience that you can promote it to, so more and more brands are using that space to advocate instead of paying for advertising. We’re going to see and more of it. Companies are investing in social media channels and are in need of good content to talk about. It’s not just me, me, me. Allocating those assets to charities helps them reach social responsibility goals and gives them great content to talk about with followers and supporters, so it mutually fills the needs for the non-profit and for-profit companies.

It’s easier to take action because of social media because you can click and go back to your life and it allows you to access a permissions-based program whereby you are giving champions of an issue permission to speak to you on an ongoing basis. When you sign a petition or listen to someone on the street, you give them two minutes and go back to your life. If you allow social media channels to continue to talk to you through Facebook, it has a broader impact, it lowers the barriers through engagement and increases the frequency, which changes our perceptions. It will still be a small percentage of people who take real action, but it allows the rest of us to do more than just spectate.