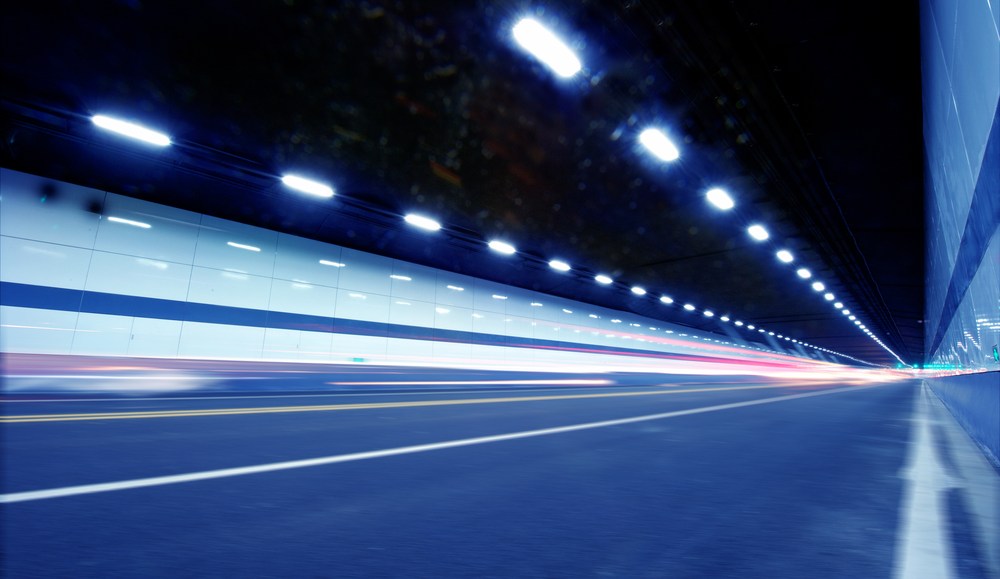 Brands need to act faster than ever, but that doesn’t mean they can neglect the tried-and-true of slow-burn marketing.

Take Adobe. It devotes almost three quarters of its marketing spending to digital, but that doesn’t mean it’s neglected the need to focus on the long-term.

“To go on the offensive, to create value instead of protecting value, you need to adopt the three O’s mindset: open-minded, optimistic and opportunistic,” said Karl Isaac, director of brand strategy at Adobe, during Digiday’s recent Agency Innovation Camp.

Isaac compares this approach to the way fast-twitch and slow-twitch muscle groups operate. Fast-twitch stunts are real-time experiments that may not even work. “If it sucks, it’s over before you know it,” he said. As an example, Isaac pointed to Adobe’s Eames chair hackathon, which allowed creative voices to engage with the brand. The entire project only took Adobe around 10 days from conception to launch.

Slow-twitch marketing focuses on the big picture, and ultimately sets the structure for longer-term brand-development efforts, like Adobe’s “Metrics Not Myths” campaign to promote the rebrand of the Adobe Marketing Cloud product. The campaign, while funny and provocative, also drew upon data and analysis to support its claims and focused on how the product would appeal to marketers.

For Isaac, brands need to intertwine both fast-twitch and slow-twitch mentalities in order to survive today.

See Isaac’s full presentation in the video below.

Case Study: Offensive Branding at Adobe from Digiday on Vimeo.