How a Minecraft influencer is bringing advertisers to the platform 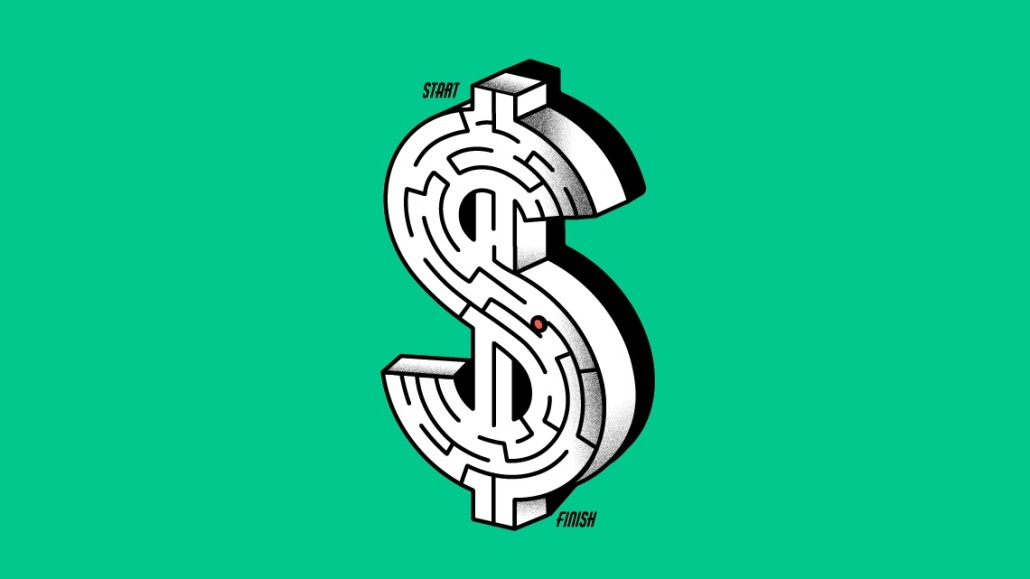 When it comes to brand activations, Minecraft has historically lagged behind other metaverse platforms such as Roblox and Fortnite — but this could change soon. This Friday, Minecraft influencer Toby “Tubbo” Smith is officially launching TubNet, a Minecraft server with unique content and items tied to advertisers such as Kraft and Sony Pictures.

The server was originally slated to open in August, but the team at TubNet — an independent company backed by the esports organization Misfits, which signed Smith in February — postponed the launch until November to shore up its data security protections. In the interim, the server has already run several brand activations, inviting up to 1,000 players at a time from Smith’s Discord server to participate in open beta tests and community showcases. At around 90,000 users, the TubNet Discord server is one of the largest Minecraft servers in the world.

“We have a commercial arrangement between Misfits Gaming Group and TubNet that allows us to bring advertising deals to TubNet,” said Misfits CEO Ben Spoont. “Misfits is an investor in TubNet, so we own equity in TubNet.”

TubNet’s primary challenge in integrating advertisers was to do so without breaking the end user license agreement (EULA) of Minecraft developer Mojang, whose strict guidelines restrict the presence of brand logos directly inside the game.

“Minecraft inherently isn’t as open, as a platform, as Roblox is, both on a policy sense, but also a technical sense,” said Devon Thome, a co-founder of the metaverse development studio MELON. “On Roblox, we can have our modelers create the most insane things ever, and just import that natively into the platform. There’s some downscaling and stuff to make that happen — but in Minecraft, it’s very specialized. You’re working with not just policy limitations, but technical limitations.”

To get around Minecraft’s EULA guidelines, TubNet initially considered using in-stream overlays to create the appearance of in-game brand logos for users watching TubNet gameplay on Twitch, but eventually decided even this technically-out-of-game branding method skirted the guidelines too closely. Instead, TubNet settled on a strategy of creating in-game locations that are tied to advertising partners without explicitly containing their logos or branding.

“For Kraft Lunchables, there’s something called the Snack Shack, which is built inside our game,” Spoont said. “Obviously, we are fully in compliance with Mojang’s rules and regulations, so you won’t find Kraft’s brand in there. However, the Snack Shack ties with the Kraft advertising that they’re doing around the server.”

TubNet’s in-game activations such as the Snack Shack are supported by shoulder content inside out-of-game areas such as the server’s Discord channel, which allows for more direct references to TubNet’s advertisers, Spoont said, adding that the company has been in direct communication with Mojang as it approaches the official launch of the server. “They’re supportive of us and have been providing some assistance, and they’re excited for our server launch as well,” he said.

As an added incentive to boost engagement, users who play mini games such as Snack Shack also gain access to unique in-game items that they can use elsewhere in the server, making TubNet’s branded experiences some of the most popular elements of the server. “Ironically, the game that we made for Kraft is currently our highest-retention game on the server,” Smith said.

Ultimately, Smith believes that the lasting success of his Minecraft server is contingent on its ability to involve brands without making the server feel like a giant commercial. At the moment, it is completely possible for a player inside TubNet to spend their entire time in the server without ever seeing an ad, and Smith hopes to keep it that way. This light-touch approach is a natural fit for Minecraft’s brand-limiting EULA.

“A lot of the branded stuff is completely off of the Minecraft component, and that’s where the multi-platform strategy comes in,” Smith said. “The Minecraft component is really about just creating cool activations, mini games and experiential stuff that the TubNet user base will enjoy naturally, more than it is ‘here’s a brand that we’re going to shout about in your face.’”