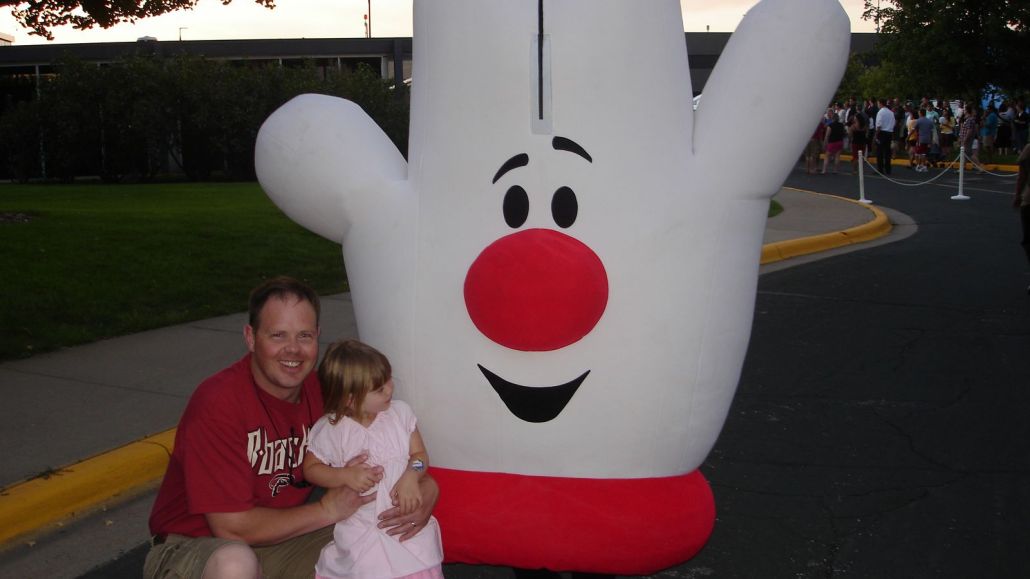 When you think of Hamburger Helper, which has been around since 1971, you probably don’t think of the Internet. But the General Mills brand of pasta-in-a-box meals is trying to change that with its revamped Twitter strategy which, at least according to its Twitter bio, entails “trolling lame dinners.”

“At first Facebook was our focus — that’s more mainstream and more family-oriented, it’s the moms and dads,” explained  Eric Johnson, digital marketing manager at General Mills. “Millennials and young guy audiences that we have aren’t as much on Facebook, so Twitter was the right place to do that that engagement.”

It’s really only been over the past four weeks that the brand’s digital team has been focusing on perfecting its Twitter game. After conducting immersive consumer research and creating offline experiences, like Hamburger Helper food trucks, the brand felt it had a better understanding of its young, male audience.

This, in turn, helped shape its new Twitter voice into one that has a playful, millennial tone and (occasionally painful) cheeky hip-hop vernacular, like this: 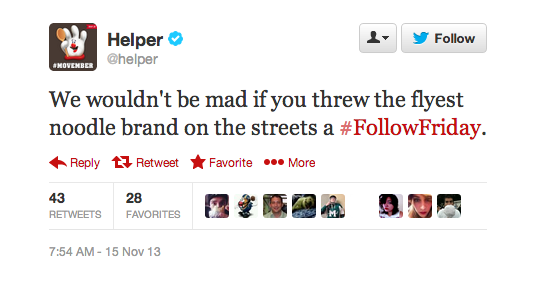 As Johnson sees it, the strategy is about using Lefty, Hamburger Helper’s brand mascot, in a self-aware, funny way that provides entertainment and isn’t forced – all of which is a lot easier said than done as a brand. Johnson and his team do this by having daily meetings and monitoring online conversations to see what cultural happenings and topics make sense for the brand to chime in about (like this Miley Cyrus reference). Perhaps most importantly, though, Johnson and his team of three are aware that there is a time not to chime in.

“We want to find conversations that we can introduce something about dinner that’s fun without forcing ourselves into the conversation, because that’s really lame,” said Johnson. “There are some brands that do that and you cringe, and we don’t want to do that.”

As for avoiding those cringeworthy moments, Johnson and his team don’t have a hard and fast rules. It’s more of a learning process that involves “a feeling and intuition,” he said. That intuition pays off in certain tweets, like this slyly clever request for a retweet: 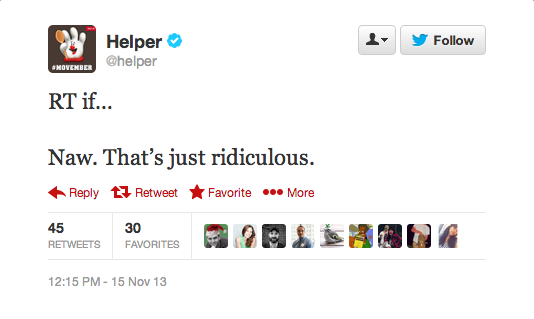 So far, it seems like the strategy is working. In the month since the brand started its Twitter makeover, its following has more than tripled. Today @helper has upwards of 6,900 followers, and Johnson hopes the growth will continue – as long as it’s not at the expense of their street cred.

“Obviously if a million people are having Hamburger Helper every night, then I’d love to see a million more,” he said. “But if we force a product message and get too corporate the whole thing falls apart.”