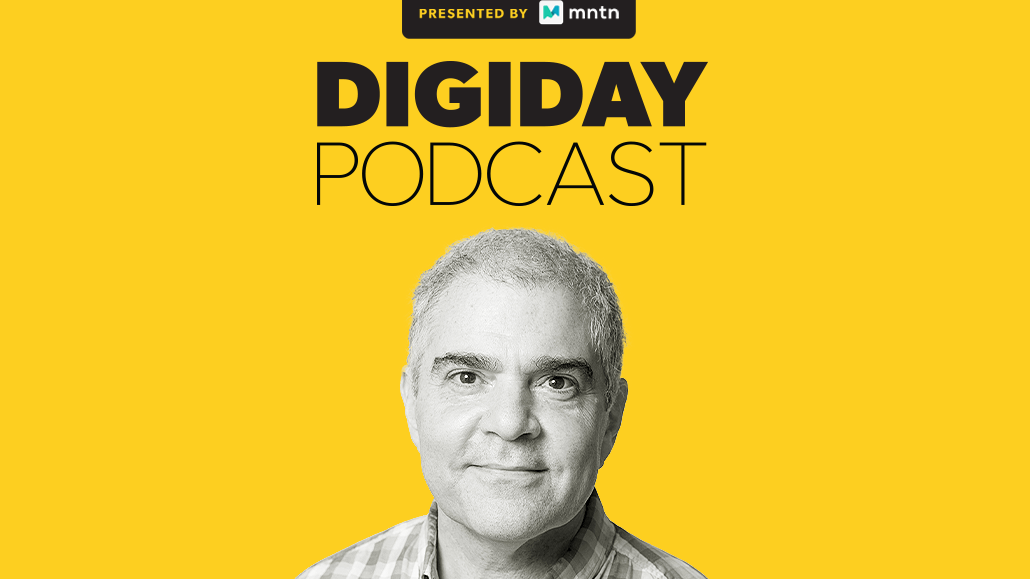 Google is keeping to its end-of-2023 deadline for disabling the use of third-party cookies in its Chrome browser, the company’s senior director of product management, ads privacy and user trust David Temkin said in the latest episode of the Digiday Podcast.

Of course, that timeline could still change, as it has before. But part of Google’s decision to extend its previous deadline was to give the company time for testing and tweaking, said Temkin. “We’ve got a pretty good line of sight to the endpoint. We’ve got a good plan to get there, and we’re making rapid progress,” he said.

Considering the development of the connected TV advertising ecosystem and CTV’s reliance on the cookie-like IP address, CTV would seem ripe to eventually receive its own Privacy Sandbox — a possibility that the Google executive entertained.

“At some point in time, could solutions be delivered on CTV that would deliver the same kind of relevant advertising that you can see on these other identifier-free platforms? Yes,” said Temkin.

We do hope that [Privacy Sandbox] becomes adopted industry-wide. There’s two separate steps to that. Do other browsers just take it in? Because they could. Chrome-based browsers — and there are many of them now — could simply adopt it. But ideally, this does become [standardized by the World Wide Web Consortium] W3C. That would ensure interoperability across the board. So that is the intent. It’s part of the browser; it’s part of the browser code base.

You make an analogy: The trail of a user might be from app to app to app, which is a little bit like what is it from site to site to site; can that be used to determine a user’s interest? But when you’re looking at mobile, a big part of that is app installs. App installs are done based on what apps a user has, and that too is a similar sort of tracking concern. How do you deliver app ads that are driving people to install an app under such an environment? You need a certain amount of signal to do that. And that problem is being solved with Privacy Sandbox on Android. [It] has no direct analog on Chrome.

Fleeing the FLoC for Topics

FLoC would place users into a cohort of users that happened to have similar interests. But the browser was unable to determine — given the methodology that was used — what are your interests. So the user couldn’t go in and say, “Why’d I get this ad? And what are the interests that you think I have? And based on what?” FLoC didn’t provide for that. Topics is a lot better for those things because Topics [operates] within the browser. The browser itself knows what the topics are that are being inferred based on your browsing history. And that can be displayed to the user. The user can be given controls over them. That’s a major step forward right there.

https://digiday.com/?p=450292
Most Read
Trending in Life Beyond the Cookie
Digiday Top Stories
Go to mobile version