‘Going to become a strategic acquirer of companies’: PE-backed MiQ gets on the acquisition trail 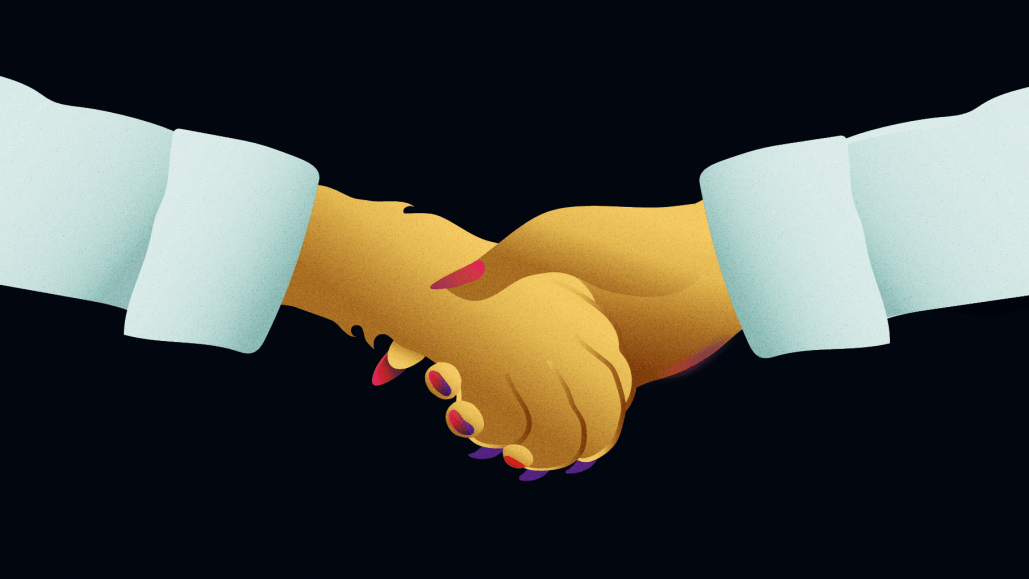 Programmatic specialist MiQ has just bought an ad tech vendor. But it’s already on the lookout for more.

Private equity dollars tend to have that sort of effect. MiQ got a dose of it over the summer and wasted little time putting it to work when the company snapped up audience platform AirGrid earlier this month.

It’s a deal that’s very much of the moment, especially because any business that sits somewhere between an advertiser and a publisher like MiQ is at risk of being disintermediated as third-party addressability gets blunter. AirGrid — and others like it — help avoid that fallout because they help businesses plug that gap. They allow the likes of MiQ to monetize and scale the one, surefire alternative to increasingly ephemeral third-party data — publisher owned data.

But with the market in a state of flux, one deal isn’t going to solve all that ails any business. Where it can, MiQ seems intent to buy growth — quite the turn for a business that’s now worth around $900 million on the back of organic growth alone.

“The exciting thing for me is that I think MiQ is going to become a strategic acquirer of companies,” said Gurman Hundal, global executive chairman and co-founder of the business, who was speaking at an event hosted by investment firm First Party Capital earlier this week. “It’s great that we’ve got an organic growth strategy that can double or triple the business but imagine what we could do if we had really smart inorganic growth. That’s going to help us remain relevant for years to come.”

In other words, every downturn benefits someone. The last big one in 2008 that unraveled the ads businesses of the original online gatekeepers in Yahoo, Microsoft and AOL paved the way for Google and Facebook to cement their presence and in doing so fuelled the growth of the ad tech sector. Add it all up and it’s not hard to see why Hundal is positive about his own company’s prospects throughout this downturn.

“Whatever happens with the economy, programmatic ad spending will grow, certainly with TV dollars coming into the space,” said Hundal. “There’s a lot of headway in every market.”

Those headways are so big that he can’t countenance the idea of any market, or region or category within them, that is not being in growth for the business.

“One of the strategies we have here at MiQ is that everything grows,” said Hundal. “Every country, and every region within it, even every client segment in those locations must grow. The headroom in each one of them is too big for it to be anything but that. We’re going to try and keep on our organic growth plan but also we want to drive an inorganic growth strategy that complements that.”

Talk like this is almost a given considering who MiQ’s private equity backers are. It’s Bridgepoint, which specializes in middle market transactions (that is deals valued at up to $1 billion), with the publicly traded fund’s portfolio already consisting of companies adjacent to ad tech such as Inspire Thinking Group, an entity that helps brands including Heineken and Puma implement multichannel campaigns. Encouraging such assets to work in tandem to improve the portfolio’s overall performance is a tried and tested tactic among private equity investors. That can only be a good thing for the company’s plans to grow organically.

On the flipside, it’s pretty clear how Bridgepoint will help MiQ grow beyond new business accounts. A source with direct knowledge of Bridgepoint’s investment priorities previously explained to Digiday the PE outfit’s preference for “tech-enabled services” companies, especially those that can accelerate a given asset’s expansion beyond their European origins.

“It’s the fact that they are more efficient and have better results than the others … they like the business services side because that is agnostic of the tech solution [such as cookies],” added the source who further indicated that any potential acquisition that can help MiQ operate within the increasingly fragmented digital media landscape is likely to strike a chorus with Bridgepoint’s existing investment strategy.

Put another way: Dealmaking in ad tech isn’t dead. But rainmakers are having to work a lot harder. Chalk it up to a bunch of things: There’s the simple fact that this slowdown is the consequence of a bumper two years. The tap of free cash that fueled that spending at a time of low interest rates has been turned off. However, tough economic conditions tend to also lower valuations and boost the number of companies open to a sale. This is great news for any business that’s backed by private equity.

“As always, scale matters, particularly during tougher times where larger companies are better able to weather the storm,” said Kurt Donnell, CEO of ad tech vendor Freestar. “Smaller companies that have built an amazing product but not yet scaled revenue typically feel the pain of economic downturns more drastically. As a result, larger companies can often find great acquisition targets during such times which can be a win for both parties.”