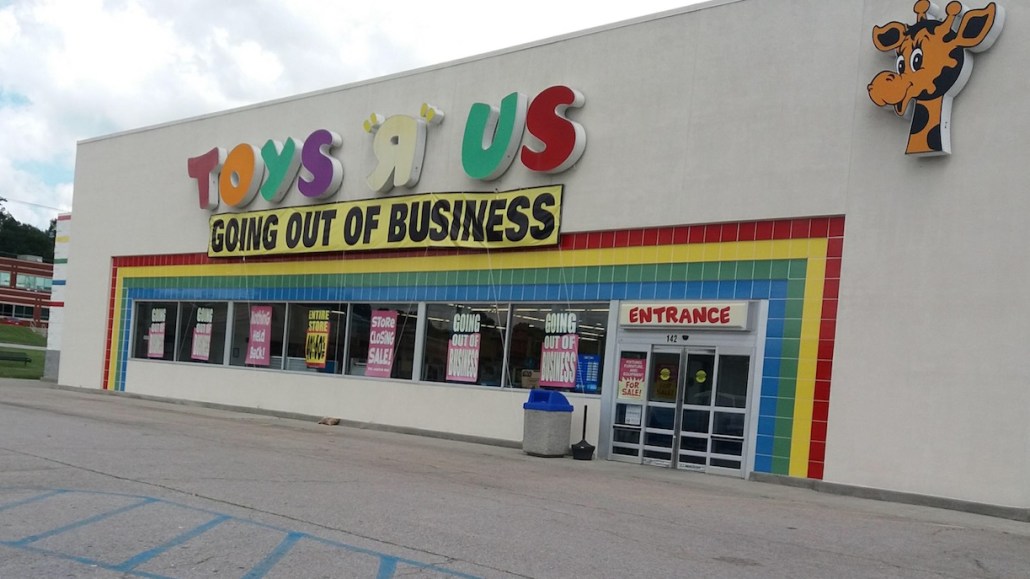 When Toys ‘R’ Us closed up its last U.S. store at the end of June, it set off a retail free-for-all to fill the gap, with both behemoth and smaller retailers in related categories looking to benefit.

Amazon is taking a page from Toys ‘R’ Us’ own playbook and will reportedly mail out a holiday catalog to millions of U.S. homes and hand them out at Whole Foods locations, according to Bloomberg News. Target also aims to ramp up its toy strategy. Joshua Thomas, a Target spokesman, told the Star Tribune last Thursday that the company plans to expand the toy aisles in 500 Target stores for the holiday season, start stocking new toy categories, such as electric ride-ons and playhouses, and make improvements to its online toy section.

“The general merchandisers — Walmart, Target and Amazon — are all going to look to divvy up as much of Toys ‘R’ Us share of the market as they can,” said Scott Webb, president of marketing consultancy Avionos. Toys ‘R’ Us left open a potential $11 billion hole in the $20.7 billion toy industry, a market that grew by one percent in 2017, according to The NPD Group.

Meanwhile, in the same week Toys ‘R’ Us closed its last store, Party City made headlines for announcing its plan to start selling toys in 50 pop-up “Toy City” stories alongside its nearly Halloween pop-up shops starting in September. The toys will take up nearly 4,000 feet of shelf space in each 12,000 ft. pop-up and will continue to sell through the holidays and into the beginning of January, according to Party City evp and chief financial officer Dan Sullivan. He said Toys ‘R’ Us’ liquidation helped propel the company, which had previously only stocked a small toy offering in about half of Party City’s 800 U.S. store, to expand into its largest push into toys yet, including a larger online assortment of toys coming in the fall.

“Typically, we’ve kept the assortment tight and focused more on games, crafts, more party events,” said Sullivan, “but with Toys R Us’ retreat from brick and mortar, there’s the opportunity to expand.”

For Party City, expanding its toy business brings with it another opportunity: more premium stores. Now, since the company’s pop-ups will be open into January, landlords are more willing to make deals with the company, allowing Party City to secure “very attractive storefronts including many former Toys R Us and Babies R Us stores,” said Sullivan.

Webb said to expect other toy retailers to push into experiential efforts like Party City is doing with pop-ups. Toys, he said, are one of the most experiential products in the retail space, customers tend to build emotional connections with them and, because of that, retailers should take advantage of that. “It’s a shame that Toys ‘R’ Us never created a play area where kids could try the toys,” said Webb, who pointed to Lego and American Girl concept stores as successful retail environments because they embrace the play aspect of the toys.

“For some retailers, it would be smart – given the conditions right now – to take advantage of the gap Toys R’ Us has left by helping customers bridge their buying habits from that company to their own,” said Brendan Witcher, vp and principal analyst at market research company Forrester. “It can act as a way for retailers to be more relevant to a broader section of the market.” He said to expect peripheral toy retailers like Build-a-Bear and Game Stop, that already have knowledge of the space, to deliver more toy messaging this holiday season.