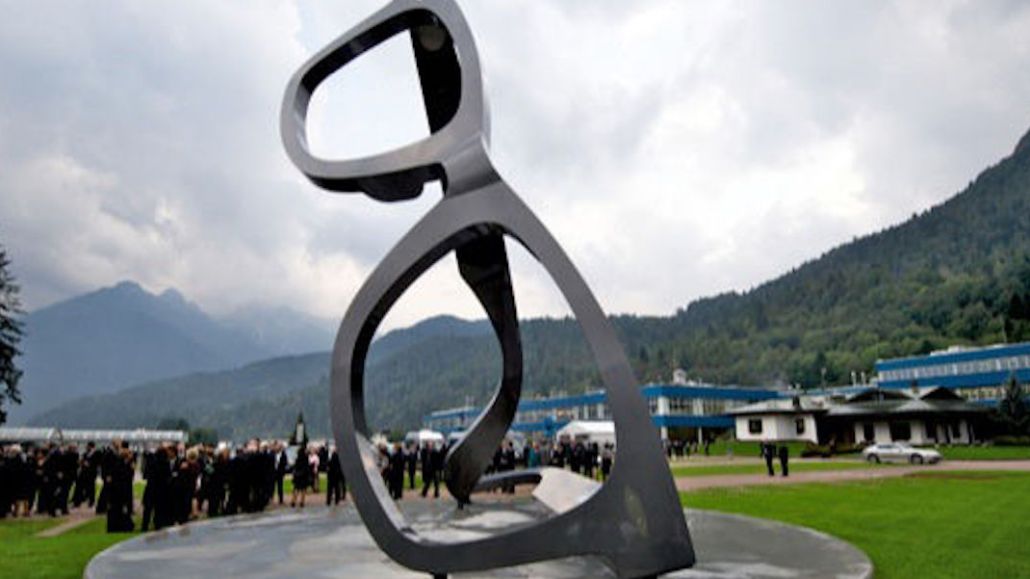 Luxottica Group, whose brands include Ray-Ban, Oakley, Sunglass Hut and LensCrafters, has embraced programmatic since 2015. The eyewear maker developed its own data management platform last year and is now building its in-house ad-targeting capabilities.

“Not everyone buys a pair of glasses a week, which is a challenge for us,” said Saraceno, addressing attendees at the Programmatic I/O conference in New York City on Oct. 26. “Programmatic allows us to see where our customers are and talk to our customers through the long life cycle. We are reacting faster to our campaign results, and we own the data. But programmatic is still a black box, and we only started opening half of it.”

Cembali said the goal of this year is to improve Luxottica’s customer targeting within the programmatic infrastructure. The company’s media team recently moved from Ohio to New York City to stay close to agencies and updated on ad tech trends, and it’s hiring marketers in New York City, he said.

Luxottica continues to work with media agencies. Luxottica has OMD as its lead media shop and works with multiple other media agencies and somewhere between two and five demand-side platforms on a campaign basis, said Saraceno after his presentation.

Saraceno and Cembali said that in 2018, they plan to roll out their programmatic expertise to Luxottica-owned brands in different markets. There’s an ad tech knowledge gap between advertisers and their agencies, and brand marketers must close the gap on their own, Saraceno said.

“Programmatic is relatively new for us. Two and a half years ago, we were not internally set up enough to let our agencies deliver the best; we didn’t challenge them enough,” said Saraceno. “Now, we are working with the same partners, but we know much more about programmatic and we constantly challenge our partners. Agencies have tons of expertise — use it.”