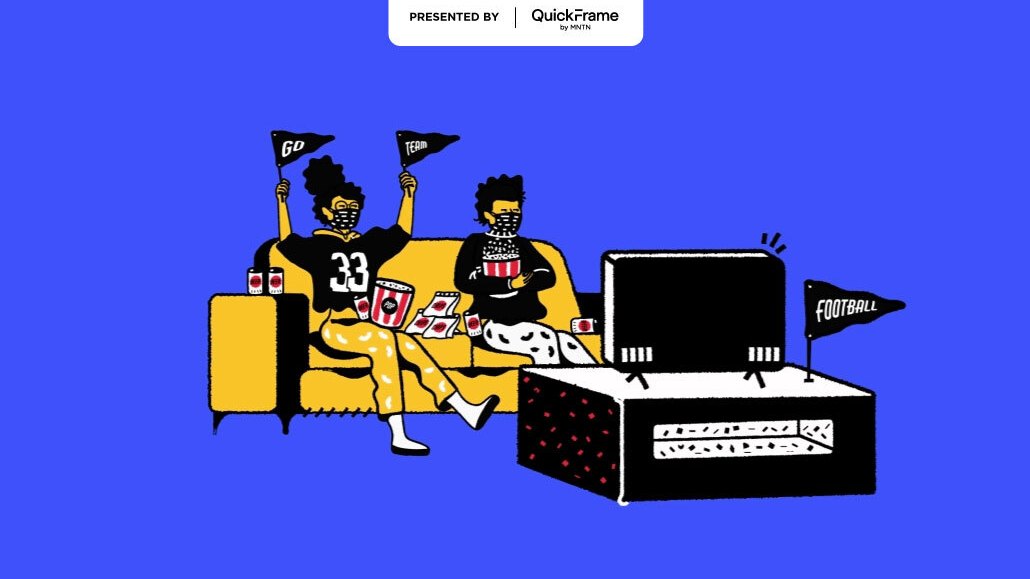 As part of ESPN’s strategy to establish ESPN and ESPN+ as the “home of hockey,” the company is tapping TikTok to target Gen Z viewers and hockey fans. To do so, ESPN is working with creative agency Fallon for the 2022-2023 National Hockey League season to engage with fans through TikTok, with a new ad spot and efforts to grow the sport as a whole.

“We hope to use TikTok to showcase the personalities and identities of the NHL stars in a way fans don’t normally see on the ice in order to increase player profiles in a relatable and engaging way,” said Lucas Ferraro, senior director of NHL marketing at ESPN. This is the second season ESPN will air NHL games (before 2021, the NHL had not been on ESPN since 2004).

As part of ESPN’s creative partnership with Fallon, 14 employees are credited with creating the new ad, which highlights future hall of famers, rising young stars and how competitive the game is today. The campaign’s creative also spotlights The Walt Disney Company’s sports platforms. And the “That Is Hockey” anthem taps NHL analyst and hockey legend Mark Messier to remind viewers that ESPN/ESPN+ is the premier destination for hockey fans.

As the NHL season kicks off, the creative will run on Disney’s owned and other paid linear and digital platforms, including “Monday Night Football” on ESPN. Looking beyond Instagram, Facebook and Twitter, ESPN will also heavily promote the NHL through TikTok this season.

Less than one year after launching the TikTok account, the NHL on ESPN TikTok has grown to over 215,000 followers. ESPN’s NHL social media strategy targets younger viewers in a similar manner to what the NFL is doing with their content creator network. “This [TikTok] serves as our main social media account devoted to the NHL and our best platform to connect with our younger audiences,” said Ferraro.

This is not the first time that ESPN and Fallon have worked together. Though the financial agreement was not made clear, they also worked together on “All for Hockey,” a 2021 campaign that declared ESPN’s devotion and love for the sport while heralding the return of the NHL to ESPN for the first time in 17 years.

Taking ESPN’s positioning to the next level, the “That’s Hockey” effort is meant to showcase ESPN’s expertise with a more definitive, declarative statement that builds on last year’s season. “Our ‘That is Hockey’ campaign also provides us with a season-long platform that is inherently topical and designed to highlight the most relevant and impactful stories from the world of hockey,” said Ferraro.

During the previous season’s campaign, ESPN’s regular season ratings reached record levels of viewers, while the Stanley Cup Playoffs saw an increase in viewership of 60% compared to all 2021 playoffs across cable and broadcast. Meanwhile, the Eastern Conference Final saw an 82% jump. Last season’s Stanley Cup Final on ABC and ESPN+ averaged 4.6 million viewers, an increase of 84% versus 2021’s Stanley Cup Final average.

“Bringing the NHL back to where it belongs further builds on the ESPN brand of being the go-to destination for everything sports,” said Natasha Sinagoga, regional vp of TV advertising company Ampersand. “Monday Night Football is the premier franchise to kick off the new NHL creative because it commands the highest ratings in TV and offers a loyal and engaged fan base.”

ESPN hopes that, in addition to becoming the one-stop shop to fans for all things hockey, the company is able to establish itself as a pillar in hockey culture as well.  For now, ESPN is targeting young viewers and women as potential growth areas. “In addition to ushering these fans into our ecosystem, we will look for opportunities to reach more of our expansion audiences based on unique demographics we saw pop last season,” said Ferraro.

https://digiday.com/?p=470852
Most Read
Trending in Beyond Ads
Digiday Top Stories