‘Equity is at the core of everything we do’: Black-owned agency founder on relaunching amid advertising’s lagging diversity stats 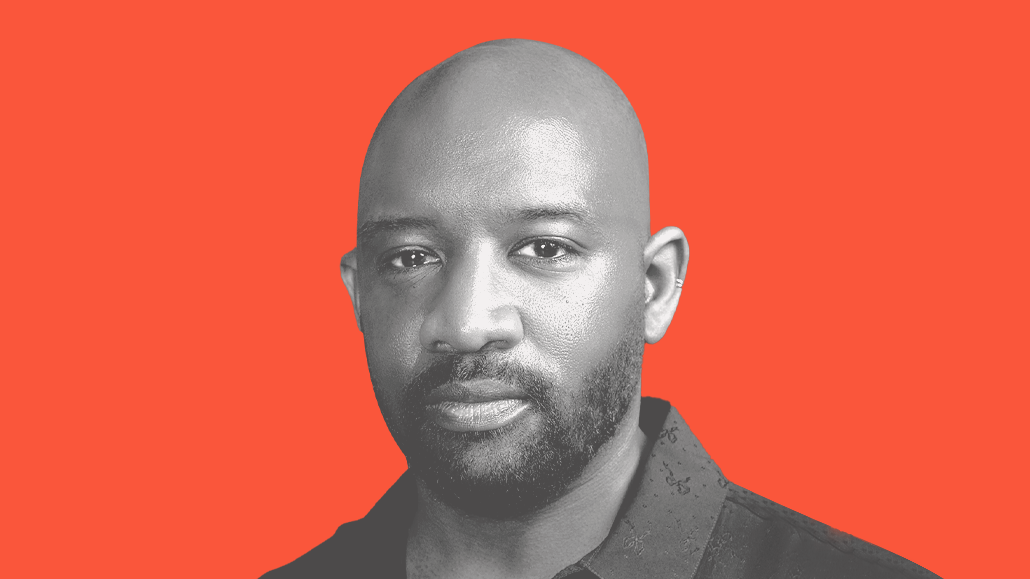 At the height of the 2020 social justice movement, minority-owned agencies reported seeing a spike in work and client interest as advertisers looked to make good on diversity promises. While some agencies have grappled with the influx and some have taken on one-off work for diversity projects, fully-remote agency A—B is leaning in and leveraging its predominately Black staff to push for social impact.

The four-year-old independent agency, which recently changed its name from A/B Partners to A—B and beefed up its capabilities as part of a relaunch, is Black-owned with 100% BIPOC senior management and 76% BIPOC staff. For reference, Black people represent just 24% of staff in the industry overall, up from 22% last year, according to the 4A’s Diversity Metrics report. The agency has always offered services in growth, experience, research, creative and strategy. As part of the relaunch, A—B added a full media campaigns team to manage channel strategy, earned media, paid media and media partnerships.

Digiday caught up with Andre Banks, founder and CEO at A—B, to talk about the agency’s relaunch and where the advertising industry stands on diversity in 2022.

Why did you decide to relaunch your agency? What does it change?

After 2020, you saw a lot of folks talking about equity, diversity [and] making new commitments, but we came out of the box in 2018 already telling that story. We were a diverse team from the interns to the executive class. Equity is at the core of everything we do, how we solve problems, projects we take on and vendors we work with. The relaunch is being able to show that that vision has gone from aspiration and idea to scale. As more and bigger organizations are thinking about these questions, A—B is now in a place where we can, with 50 [employees in the company], meet that need.

We didn’t stop operations. We kept going, kept moving. For us, it was about the expansion of the services and clarifying the offering. This was us saying, this is actually a united practice that can go from, there’s a problem to solve to we’re reaching millions of people every day communicating this. Putting those pieces together, relaunching as the total package was what [was] behind putting ourselves back out there.

You’re a shop owned by people of color. What’s the importance of that?

We are 79% people of color across the firm. More than 50% of the people of color are Black. Our entire leadership team is people of color. Seventy-five percent of the leadership team is Black. Those numbers have continued throughout at every level at the company. And that’s been pretty consistent from day one. We’ve all had the experience of working in places where we haven’t been able to show up as our full selves. We haven’t been able to bring powerful stories. We want to leverage that at A—B. We want to go deeper into other people’s stories, and center our work in people’s stories, how they relate to identity, how they show up in the world. As a result, the practice has really evolved to be focused on that. That’s where we start any problem solving.

Given advertising’s history and slow adoption of authentic diversity, equity and inclusion initiatives, what does the future of DE&I look like to you at A—B?

We’re moving to a place where people are going from needing help and support that’s fundamentally about building a practice that’s about representation…and elevating that into a practice. It’s not just that we need more Black and brown people in the room. It’s that we actually need to understand their experiences, their perspectives in order to get the fuel to solve these problems in new and different ways.

Where does the newly launched A—B agency fit into the DE&I conversation?

We don’t think of ourselves as DE&I or doing DE&I work. What we often say to folks is, “This is the issue that you’re working on. We’re going to find the most nuanced understanding of people you’re working with.” Usually, there are people of color or an important segment of that. We’re going to look at that community beyond the demographics, really try to understand it.

What can other agencies learn from your approach?

It’s doable. We didn’t start with a lot of money. I didn’t have any big startup funds. We’ve been able to do this because we’ve had a mission that aligns to the values of this diverse group of people of color. We’ve got a lot of Black people on our team, a lot of people of color. But honestly, I’ve never worked with a more diverse team. Not just in terms of the fact that there are lots of Black and brown people, but everybody’s so different.

Does diverse leadership impact how A—B pitches clients? Is there an advantage to A—B’s diversity?

Definitely. People are looking at the makeup of our team. They’re looking at who’s going to be showing up in the client meeting. [Potential clients] are like, “We want to make sure that folks who show up are going to look representative of the communities that we’re in, show and reflect the values that we’re bringing into the project.”