Engagement is the Universal Non-Metric 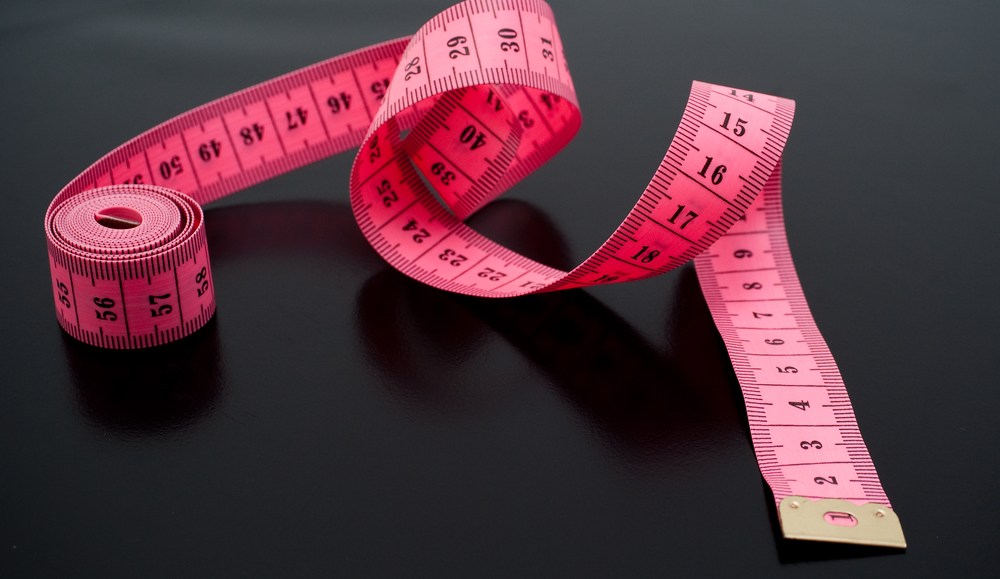 A simple way to define engagement is a combination of how much time a consumer spends with your brand and how deeply he or she cares about your brand. Looking at it this way, you can see that in most situations, more time is better than less time, higher interest is better than lower interest, more of both is better than more of one or the other. Conversely, high interest but zero time spent (I really want a Coke but I can’t find one to buy) is worthless, as is zero interest with lots of time spent (I’m not buying any Coke even though I pass by the Coke billboard every day). Either of these scenarios generates zero ROI.

To be comprehensive, you have to add in a sentiment multiplier of +/-1 to account for negative engagement. Consumers that passionately hate your brand aren’t just “not engaged;” they are negatively engaged. We also have to acknowledge that the scales for time and for level of interest are not equivalent; they don’t translate on a one-to-one basis. For this reason, we might be talking about relative measurement rather than absolute measurement. That said, it doesn’t fundamentally change the math or the fact that, under this definition, engagement is the same for all brands.

Now, just because something is measurable doesn’t make it a good marketing or advertising metric. What makes a good metric is whether it’s both measureable and monetizable. This subtle difference is at the core of the debates between marketing and sales, between brand advertising and direct marketing, and between traditional media and new media. Generally, if something can be both measured and monetized, it can reasonably be said to be more effective than something that can only be measured. Held up against this definition, I’d make the case that while engagement isn’t a good metric, it has considerable value.

The key to thinking about engagement this way is that it shifts the role of engagement from metric (goal) to method (strategy). And the relationship between engagement and the end result (ROI) is just one degree away. Think of engagement like you would a catalyst — something that drives or propels the reaction. Imagine putting something in market that is easy to monetize: a download, form, coupon or lead.  Now imagine that same thing with the catalyst of engagement. Looking through this lens, engagement is the same for every brand.  And it plays the same role: as a catalyst for whatever metric you chose to monetize. What is different for every brand is how you create that engagement — and what you do with it.

As marketers, our job is to leverage engagement to drive metrics. Part of that is creating engagement, and another part of it is matching the right form of engagement with the right metric to maximize ROI. We have to add the right type and amount of catalyst to the mix to maximize the reaction — together, the right elements lead to better results and higher ROI. The deeper the engagement, the more likely the campaign is to achieve higher metrics. Thinking about engagement this way actually helps to tie the creative or user experience side of the equation in with the marketing or media side. Together, they enable you to increase ROI. Alone, they probably don’t.

As an example, a top U.S. healthcare provider recently incorporated a custom rich media engagement unit in its campaign to reach health insurance decision-makers for its preventative care offerings. The brand’s interactive video engagement unit encouraged people to turn on their webcams to interact virtually with doctor’s office tools via augmented reality technology and learn about the provider’s free preventative health offerings. This unit ended up accounting for over 11 percent of all site visits coming from ad placements, yet was only 1.3 percent of the entire campaign’s digital ad spend across 136 sites, four ad networks and four video networks. With an average time spent of 64 seconds and a CTR of 83 percent from the engagement unit to the brand’s site, the high-interest and high amount of time spent clearly catalyzed the brand’s overall digital marketing push. Of all the online components within the campaign, the additional engagement created by the rich media unit drove more results and significantly higher ROI.

The question here isn’t whether or not engagement looks the same across various brands. Instead, the real question is whether engagement is a metric unto itself. It’s time to reassign the role of engagement to that of a catalyst instead of a metric, to that of strategy rather than of goal. This simplifies the discussion considerably and squarely leads us to the fact that more engagement is better — more time spent and higher level of interest results in higher LTV. The key is for marketers to understand the role of engagement and apply it where it will drive the most success.

John Capano is CMO of SocialVibe, an online advertising network that powers engagement advertising for some of the world’s top brands.