The end of the creative department is near 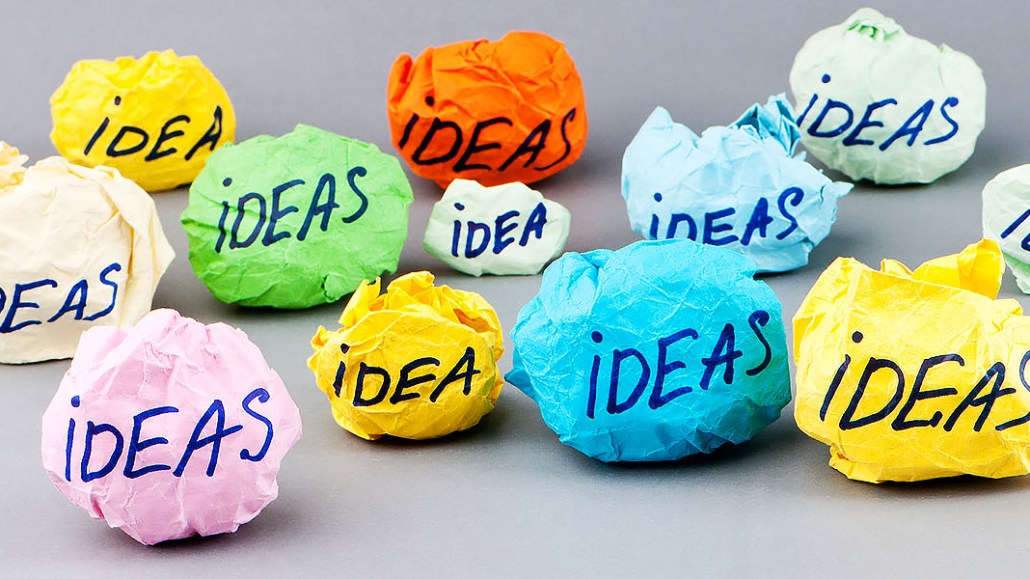 Last month during Cannes, Publicis Groupe, the third-largest ad holding company in the world, announced it was banning all its agencies from entering award shows in 2018. This was nothing more than a “Look at me!” headline-grabbing stunt that did more internal PR damage than it did external PR good. (Never mind that ad awards have become pointless and all agencies should follow Publicis’ lead.)

Simultaneously, Publicis announced a plan to launch a networkwide AI platform called “Marcel” (named after its founder, Marcel Bleustein-Blanchet). The industry responded with a big “WTF is that?”

And CEO Arthur Sadoun said it will promote talent, won’t cut jobs but will “change the industry.” (For better or worse?)

OK, I’ll tell you exactly what Marcel will be: It will be a tool for “crowdsourcing” creative work. And crowdsourcing creative work leads to creative collaboration, which leads to what we used to call in the halcyon pre-politically correct, pre-internet days, “gangbanging” ideas. And gangbanged creative work leads to diluted, overthought, timid ads. I’ve watched this happen and have been a part of this “ad by committee” process scores of times, and it produced shit work every single time.

“Don’t Think, GroupThink” should be the motto of many new techy and consultant ad agencies. And now, “traditional” creative ad agencies like Publicis — greatly fearful of becoming irrelevant — are beginning to phase out two-person creative teams (copywriter/art director) and letting account, strategic and social, etc., employees throw their “insights” into the creation mix. Now, everybody is a creative! They’re spinning this new process as “co-creation” (see Serrano’s quote above). That way, everybody and nobody “owns” the idea, which allows everybody to take credit for a successful ad and makes nobody responsible for a failed ad. Isn’t that goddamn beautiful?

As Publicis begins to implement Marcel, maybe they should also put up a few “Ignorance Is Strength” posters around the office? Not to get too political in an ad post, but this new creative communism kills great, big ideas.

It is via “personal” experiences, or as Sir John Hegarty calls it, “an expression of self” that original, adventurous ideas are created. Look up all the truly great ads made since 1982 by Hegarty and his creative department at London shop BBH. Now, compare them to all the brainstormed “content” created by your digital shop.

Don’t believe me? Well, all you groupthinking meeting-happy digiheads trying to make advertising a group science project should note: Collaboration leads to mediocrity, according to a scientific study by Applied Psychology. It empowers mediocre employees and discourages top-performing innovators, many of whom eventually leave their companies.

Welcome to The Creative Devolution.