‘Don’t have the luxury of doing good’: The age of dissonance continues at this year’s ANAs — and beyond 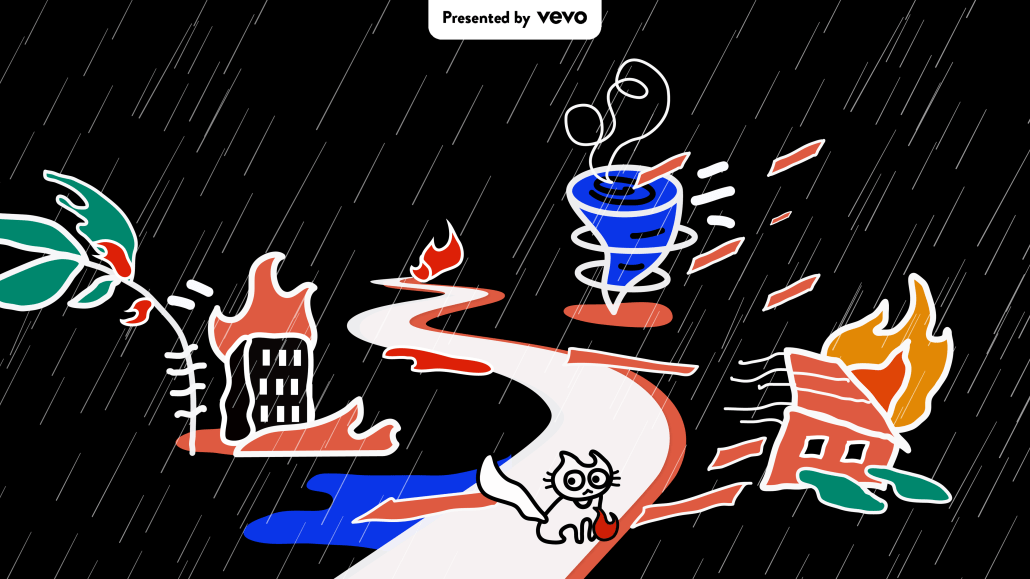 The Association of National Advertisers’ annual Masters of Marketing conference is typically three days of marketers grandstanding — with a dash of someone like Gary Vaynerchuk telling those same marketers what they’re doing wrong or what platform they’re missing out on, for good measure. This year’s event had plenty of grandstanding (albeit virtually) and little else.

That’s not to say that marketers need to be put in their place at the ANA each year, but without being sequestered in an Orlando, Fla. hotel, the discordance of the conference and real world issues is made clearer. Of course, we seem to be in the age of dissonance when it comes to marketing conferences as last year’s Advertising Week was held at the same time as the United Nation’s General Assembly on Climate Action.

But that dissonance is even more intense now. When there’s an on-going global pandemic that’s changing consumer behavior and crippling industries like travel and entertainment, it’s hard to pay attention to chief marketing officers of some of the world’s biggest brands making statements about the potential of AI or the need to to define a brand’s purpose in order to grow, according to agency execs and industry analysts who say the event wasn’t a top priority this year.

“Lots of companies are in survival mode and don’t have the luxury of doing good,” said Allen Adamson, brand consultant and co-founder of Metaforce, adding that marketers have been saying they need to focus on brand purpose and do good for years. “You didn’t come away from this year’s conference with lessons learned or saying, ‘I’m now gonna go do these three things [to help my brand] today.’”

In the past, the ANAs have served as a reset for marketers. Typically, Marc Pritchard, Procter & Gamble’s chief brand officer, takes the stage early on to give a recap of how the CPG giant has been rethinking its marketing. In recent years, that’s included cutting down digital spending to weed out fraud, prioritizing diversity as well as trimming the number of agencies on the company’s roster. And he usually makes waves throughout the industry.

That could still be the case this year. As reported by my colleague Seb Joseph, Pritchard used his time on the ANA stage last week to lay out how P&G will spend more of its media dollars with minority-owned media properties. Doing so is part of a push to be more aware of how the allocation of media spend can further inequities and to root out racial bias in that tradition heavy process. P&G isn’t alone in reexamining where its media dollars are going. Pernod Ricard is also looking to use its power as a large advertiser to root out hate online and reallocated their marketing dollars to support equality.

Even so, marketers like P&G and Pernod Ricard look to encourage their peers to do good and to investigate where their ad dollars are going might only speak to a certain level of big budget marketer. Some attendees and agency execs say that the gap between CMOs of those major brands and the average marketer was even more stark this year as many are unable to focus on the long-term and simply have to find ways to keep their brands afloat.

“[The ANA] can be a place to throw down the gauntlet for fellow marketers,” said Noah Mallin, chief of brand strategy for IMGN, adding this year much of the talk of social good and combating hate speech didn’t have concrete steps for other marketers to employ. “What I saw reported was more like vamping.”

One reason for vamping over concrete steps or ways forward for marketers could be that few have a real sense of what the future holds for their brands given the upheaval of the last year, according to industry analysts.

Mallin put it simply: “This year shook up a lot of assumptions about marketing and anyone who says they have visibility into 2021 is projecting confidence more than anything else.”