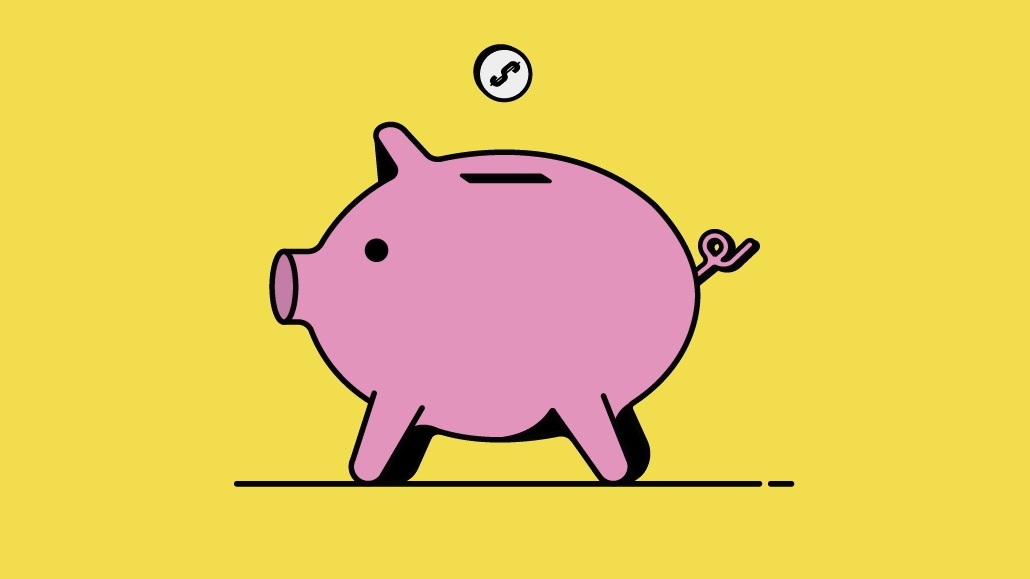 Agencies have a lot to be thankful for this year as the industry heads into 2023 – including revenue growth.

A Digiday+ Research survey of 73 agency professionals this month revealed that the optimism agencies carried into 2022 came to fruition in the form of revenue increases this year. And they will continue that optimism into 2023 — albeit with a slightly different look.

Last year, Digiday’s survey found that agencies were optimistic heading into 2022. And this year’s survey revealed that it was with good reason. It turns out that agency pros were almost spot-on with their revenue predictions for 2022: 81% of respondents to Digiday’s survey last year said they thought their companies’ revenues would go up in 2022 compared with 2021 — just 2 percentage points over the actual number of agency pros who said their revenues did increase this year. And most agencies predicted the rise would be significant. More than half (52%) said last year they thought 2022 revenues would increase by more than 10%.

So how much did agency revenues end up increasing this year?

Digiday’s survey found that the vast majority of agencies (79%) saw revenues rise in 2022 over 2021, with more than a third (36%) seeing increases between 11% and 25%. Twenty-one percent of agency pros said their companies’ revenues increased significantly by more than 25% this year, and 22% said they saw increases of between 1% and 10%. Only 17% of agencies saw revenues decrease this year.

https://digiday.com/?p=482232
Most Read
Trending in Strategizing for the Future
Digiday Top Stories