Digiday+ Research: Buy side braces for a recession, but with a wait-and-see approach 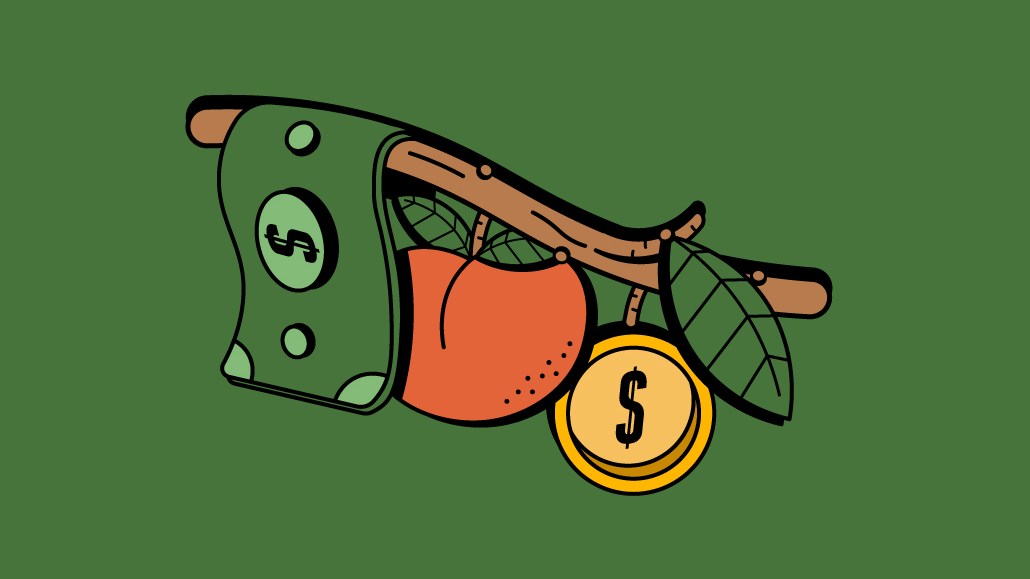 The powers that be have yet to make an official ruling about whether we’re in a recession, but that hasn’t stopped businesses from factoring a recession into their plans for the coming months. Earlier this week, we looked at how the sell side is approaching a possible recession. This week, it’s the buy side’s turn.

Digiday+ Research surveyed 85 professionals from the buy side — in this case, agencies and brands — to find out whether they’re expecting a recession in the coming months and, more importantly, what they’re planning to do about it.

Despite the apparent agreement among buy-side pros that a recession is on its way, agencies and brands either don’t know what the outcome of a recession would be for them, or they’re waiting to make any guesses one way or another.

The buy side’s wait-and-see approach to a possible (or probable) recession became more clear when agency and brand pros told Digiday what their companies have done to prepare — mostly because the most popular answer was that agencies and brands haven’t done anything to prepare for a recession. Forty-five percent of respondents said their company hasn’t made any preparations related to a recession.