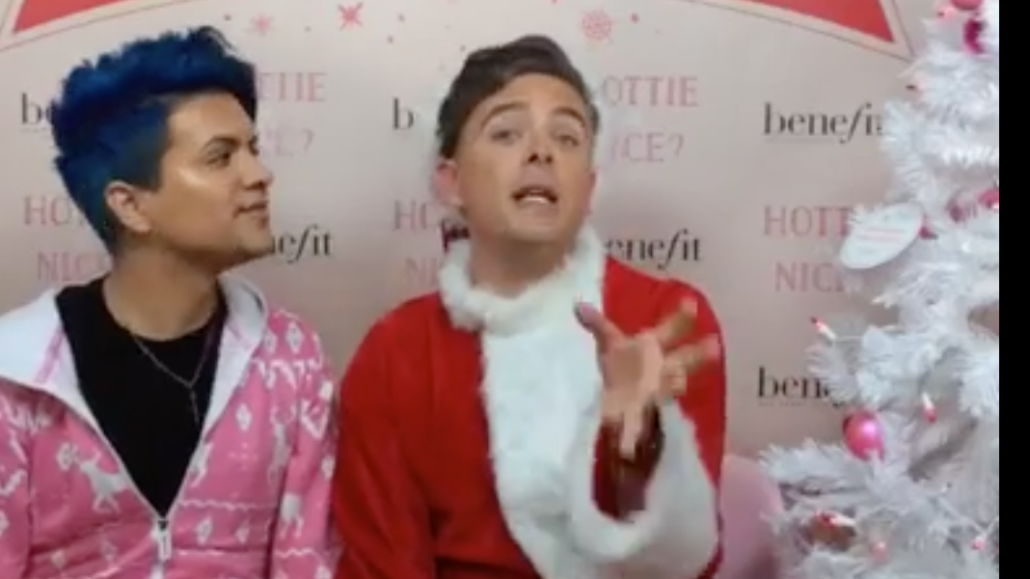 Publishers may increasingly be questioning the viability of Facebook Live, but it’s a different story on the marketing side. Several brands and marketers interviewed for this story said that they had no plans of moving away from live video on Facebook. And Facebook, which has been deemphasizing live video in its talks with publishers — effectively ending payments to media companies for creating live video — is still pushing it when it comes to brands.

“There has been no de-emphasis as far as we have seen,” said Jeremy Leon, vp of strategy at Laundry Service. “Facebook has announced that videos will be rewarded if they are long and can retain viewers for a significant percentage of the video — but they’ve never said that the algorithm will reward them more or less than live videos.”

Facebook has said it sees huge levels of engagement with live videos, with users spending as much as three times more time watching live videos than traditional videos, according to the company. And marketers have been drawn to the format since the start, with 50 percent saying that they planned on using live video in 2016, according to Social Media Examiner’s 2016 Social Media Marketing Industry Report.

Unlike with publishers, Facebook never paid brands to adopt the format. Brands had started playing with the format themselves, creating everything from tutorials to red carpet takeovers and behind-the-scenes sneak peeks. It not only got them earned media, but also helped them place themselves on the right side of innovation, said Joe Cox, engagement director at Barkley.

And for brands, “it’s always been an additional channel,” said Karina Welch, corporate marketing manager at Blue Fountain Media. “Creative live videos are absolutely a way for brands to cut through the digital clutter and demand attention — and add an authentic element to their strategy.”

For Benefit Cosmetics, for example, Facebook Live has always been an “important side dish,” but “never the entree,” according to Laurin Hicks, associate director, digital brand marketing for the brand.

Facebook now appears to be pushing publishers toward longer videos, 360-degree videos and VR, but that’s not necessarily a move away from live video. It merely presents additional opportunities to include ad breaks in those videos — which in turn increases ad inventory for brands to advertise on the platform, said Laundry Service’s Leon.

“The longer a video is, the more time it has to be distributed to potential viewers,” he said.

Plus, Facebook recently introduced the ability to monetize live video broadcasts with ad breaks, and is also letting brands test out promoted live videos, targeting and alerting users to their live broadcasts as they’re happening. So executives don’t think that live videos are going anywhere.

“Facebook is not explicitly encouraging brands to create longer video content, but they’ve made it clear that ad inventory has maxed out in the News Feed,” said Leon. “It’s not like they are favoring long on-demand over live video, both achieve the same goal for platform users and Facebook as a business.”

It may seem that the platform is being inconsistent with what it is emphasizing to publishers versus what it’s telling brands, said Doug Rozen, chief digital and innovation officer at OMD. But Facebook’s aim is to ultimately become a socially distributed video network, for which it needs premium content that people will want to share — and so it is covering all its bases.

“What they’re trying to do is become a definitive residency of all forms of video content, whether that’s branded, publisher, UGC or original premium content,” said Rozen. “They seem to be evolving from just a social network to more of a content distribution platform — and that requires greater content than just connection-driven.”