Despite Snapchat’s efforts, creators still don’t see it as a priority 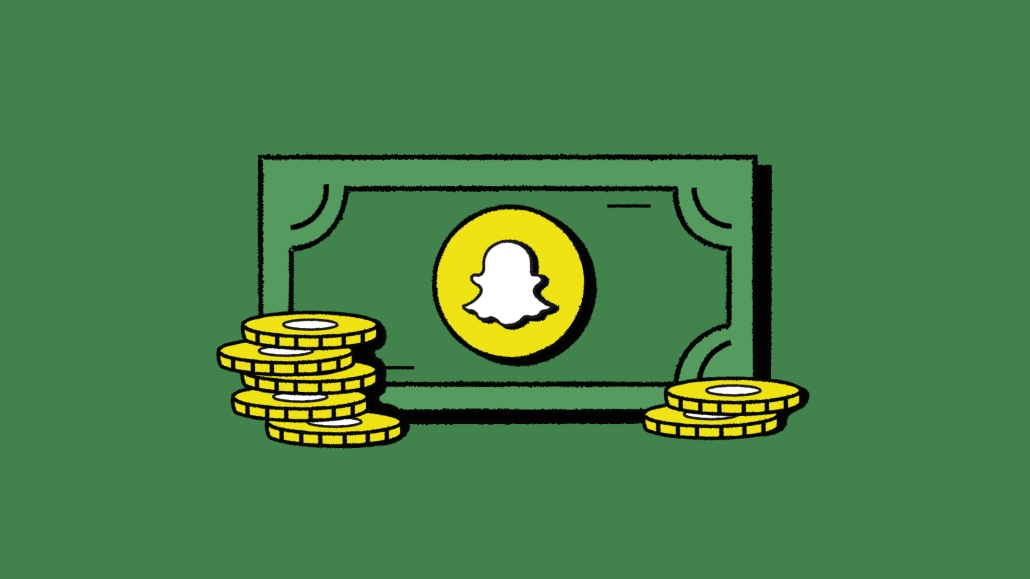 Snapchat has never been a top priority for creators and it doesn’t look like that will change anytime soon.

The mobile messaging app doesn’t seem to be doing enough to win them over – even though it arguably needs the increased attention creators attract and the dollars that subsequently follow.

In fairness, Snapchat has tried to curry favor with some creators, but maybe not enough to become a top destination for them.

This year alone, Snapchat appeared to increase its support for creators by way of new revenue programs, top features to enhance their Snapchat experience as well as masterclasses. These included mid-roll ads in Snap Star Public Stories, Custom Landmarkers in Lens Studio, a new set of camera and editing tools, dubbed Director Mode, as well as its first Creator Masterclass in Stockholm, to name a few.

And that’s off the back of the launch of two big projects this year: its first accelerator program, the $120K Black Creator Accelerator Program, which as the name suggests, provides $10,000 per month of funding to 25 emerging, undiscovered Black talent, for 12 months. And then its first Snapchat Sounds Creator Fund – a new program which provides monthly grants up to £100,000 (around $118,872) to top Sounds creators in a bid to support emerging and independent US artists.

Not to mention the Creator Hub in October 2021.

So it’s fair to say that Snapchat has some love for creators. It just doesn’t seem like it’s enough to make creators feel wanted. The reality is creators still aren’t convinced Snapchat is a place where they can not only build and nurture a community, but use it as one of their main income streams. As such, it’s still not a priority in their strategies.

Creator Ty Price (@blobrosss), who is represented by The Influencer Marketing Factory, explained that while Snapchat was never a priority for him, he did value its daily $1 million Spotlight Creator pot in the early days. “My focus [now] is TikTok and YouTube,” he said. “I really liked the money they used to give [us], but typical content doesn’t appear to perform well anymore.”

In August 2021, only nine months after launching, CNBC reported creators were leaving Snapchat after payments dried up and the $1 million-per-day pot decreased to millions-per-week.

TechCrunch then reported in October 2021 that Snapchat had revised the pot again and decided to pay Spotlight creators millions-per-year — another blow to their incomes.

While creator James Thomas Casey (@JTCasey) agreed Snapchat did well to monetize creators’ efforts in the past, nowadays he and his counterparts are still waiting to see whether the mobile messaging app can help them make money, the way other platforms do.

But aside from the money, some creators are still struggling to feel part of the Snapchat family.

For example, influencer Carter Kench (@cringecarter), who is also repped by The Influencer Marketing Factory, believes Snapchat can still improve its relationships between reps and creators.

“In some cases, there are so many creators, we get lost in the mix and we don’t get to make that one-to-one relationship,” he explained.

What isn’t clear is if this is harder to achieve in light of recent layoffs across the platforms. Back in August, CEO Evan Spiegel sent a note to Snap employees detailing the restructuring and refocusing of the business.

While there hasn’t been any direct mention of the talent team being in the firing line, Spiegel stated that: “The scale of these changes vary from team to team, depending upon the level of prioritization and investment needed to execute against our strategic priorities.”

As a way to keep creators motivated, Price agreed that he’d like to have more opportunities to meet other creators, events and bonus rewards for every milestone hit.

Similarly, Kench believes Snapchat does a good job at hosting team building events, but they should enable more of the creators they work with to attend.

Of course, none of this is hugely surprising given how capricious Snapchat’s relationship with creators has been.

Back in 2017, Digiday reported that influencer Sarah Peretz, who had started her creator career on Snapchat, told a product management executive she was thinking of leaving the platform, only to be met with a pretty cold: “Snapchat is an app for friends, not creators” response.

Talk about putting a creator in their place.

But while Snapchat reigns supreme in the filter and AR stakes, discoverability has continued to be a sticking point for creators, noted Ed East, founder of Billion Dollar Boy. “More often than not, the only way users find new and innovative creator content is because it has been signposted on another platform, or sent to them by a friend,” he said.

And while it seems Snapchat’s competitor TikTok is forever praised for its algorithm’s ability to enable high levels of discoverability, what videos do well – consistently – on Snapchat, is trickier to nail.

Alex Griswold (@alexgriswold) noted that on other platforms, he has a good idea about how each video will perform, which helps when creating sponsored content. But on Snapchat, where his videos’ views typically average in the hundreds of thousands, it’s not unusual for one to only reach 1,000 views.

Overall, it seems Snapchat is still playing catch-up when it comes to creator innovation, compared to other platforms. Danielle Gilbert, who predominantly uses TikTok and Instagram for her work due to their constantly updated and ranges in features, believes Snapchat hasn’t updated enough beyond its Stories premise for her to consider it for more than personal use.

“It just isn’t prominent enough for me to use as an influencer,” Gilbert said. “Unless other creators flock to the channel and I can see benefits they’ve received for doing that, I doubt I’ll use it in a professional means.”

These tech businesses don’t have many second chances and unless they nail their comebacks first time – it’s extremely difficult to salvage that [prominent] position among creators and users, said Alex Payne, CEO and founder of Room Unlocked. “I think Snapchat suffers from that. But once they’ve lost them, they’re gone.”

As it stands, other platforms are offering much more encouragement for creators to make content, said East, namely superior creator marketplace incentives and progressive features. “If Snap can turn its focus to this in the coming years, as a new demographic comes through, it can really start to compete with the big players.”

Responding to Digiday about these creator troubles, Julie Bogaert, head of Talent Partnerships, EMEA at Snapchat said: “Our growing global community of creators come to Snapchat to express themselves, grow their audience and most importantly build long-term, sustainable businesses. We support them with a range of content and revenue opportunities including our Creator Marketplace, through Spotlight reward payments and most recently, the roll-out of mid-roll ads in Snap Star Stories – to name just a few.

“My team works closely with content creators to share best in-class knowledge through masterclasses and meet ups. We’re always listening about what works and feed that into product and programme development.”