‘Data is everything’: Netflix is pouring money into marketing — and that should benefit programmatic 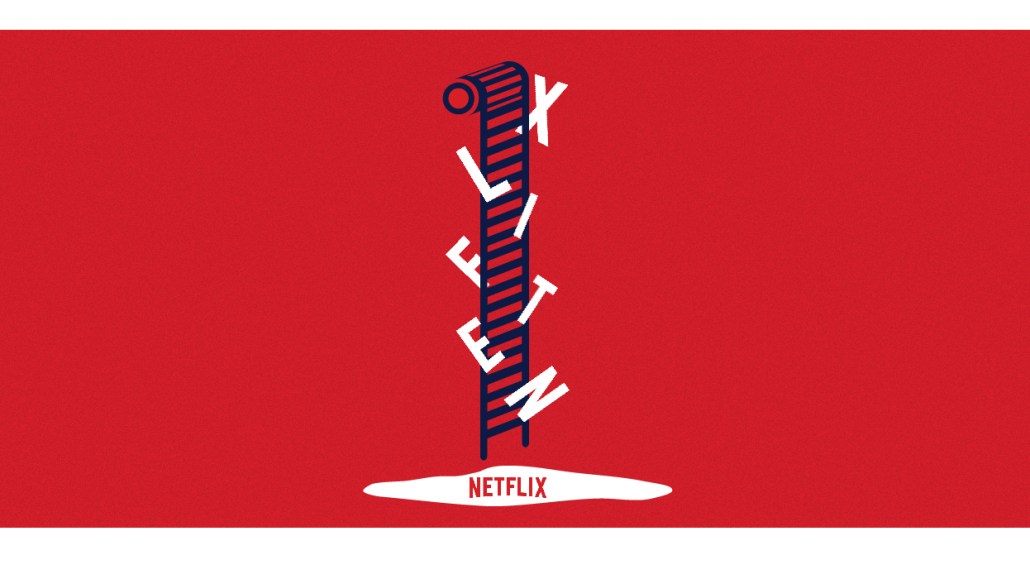 Few brands have the fortitude to run marketing on their own without much reliance on ad agencies, but Netflix is an exception. With an in-house approach, Netflix is increasing its marketing spend from approximately $1.3 billion to $2 billion this year, as the company plans to spend around $8 billion on content — including 80 new original films — in 2018.

Netflix declined to discuss its marketing strategy, but analysts and agency executives believe Netflix’s marketing budget increase aligns with its content strategy, and they expect most of Netflix’s ad dollars to go to digital, especially programmatic, as well as to offline events to generate earned media. The streaming service is known to handle most media buys in-house, although MEC is Netflix’s major media shop, they said.

“Netflix is a performance marketer. Data is everything, with which Netflix makes marketing less subjective,” said Brian Wieser, senior research analyst for Pivotal Research Group. “I think Netflix will spend its increased marketing budget mostly on digital media. But keep in mind, most of its growth is international, so I’m sure there will be different [media-buying] choices by market.”

Programmatic is an area in which Netflix is likely to keep spending more. In a letter to shareholders last April, Netflix said it was investing more in programmatic as part of its $1 billion-plus marketing spend, with the goal of improving its ability to “do individualized marketing at scale and to deliver the right ad to the right person at the right time.” Speaking on condition of anonymity, one major ad exchange said Netflix has been among the top 10 brand spenders on the exchange over the past three years, and the streaming service will maintain that position based on its buying patterns. Netflix primarily uses Google DoubleClick Bid Manager to buy media programmatically, according to the exchange.

Of course, Netflix will continue to run programmatic in-house through a team — consisting of multiple former WPP and Publicis employees — in the Bay Area. This is because more and more brands have started overseeing contracts in programmatic, and Netflix can take an in-house approach because it has technical competency, according to Will Doherty, vp of business development for Index Exchange.

“Netflix needs to maintain its content library, recommend relevant content on its platform and support different user interfaces across devices, which requires lots of technical competency. Programmatic is less daunting compared to that,” said Doherty. “If I’m a marketer who is selling candy bars, I don’t have that tech infrastructure ingrained in my DNA.”

Netflix’s hands-on approach is not limited to programmatic. Since the streaming service is a tech-centric company, it has developed its own marketing model and is used to processing internal data on its own. Because of that, media agencies are usually only responsible for campaign execution, instead of developing strategic media planning for Netflix, according to Wieser. “Netflix works with media agencies on something that it can’t do efficiently on its own, like buy TV or out of home,” he said.

Netflix has even brought some creative work in-house. Robert Green, chief creative officer for Ripple Collective, has worked on ad campaigns for Netflix before and said the company is unique because it lets a group of marketers run advertising in-house. “That means you have people who are focused on outcomes helping to craft and create campaigns, rather than having more purely creatives at that stage of the work,” said Green. “And also uniquely — though this is changing more and more — the majority of the campaigns would [take place] on the Netflix platform itself, with some outdoor to augment but very little else in the way of media buys.”

As Netflix plans to create more original films, Green believes the company will need to spend more on TV, out-of-home and digital series to promote its movies, just like other movie studios. Lauren Tetuan, evp and media director for Deutsch, thinks that as a performance marketer, Netflix has developed — and will continue to develop — innovative marketing strategies, from social media to events marketing to offline installations, to reach a broader audience.

“It is a balance of maintaining and attracting new subscribers with driving viewership of new content,” said Tetuan. “Netflix is now competing with the major studios, not just Hulu and other streaming services, so a big piece of the plan is orchestrated around getting people to watch its growing portfolio of original content.”