Converse wants Chuck Taylor to be a fashion shoe 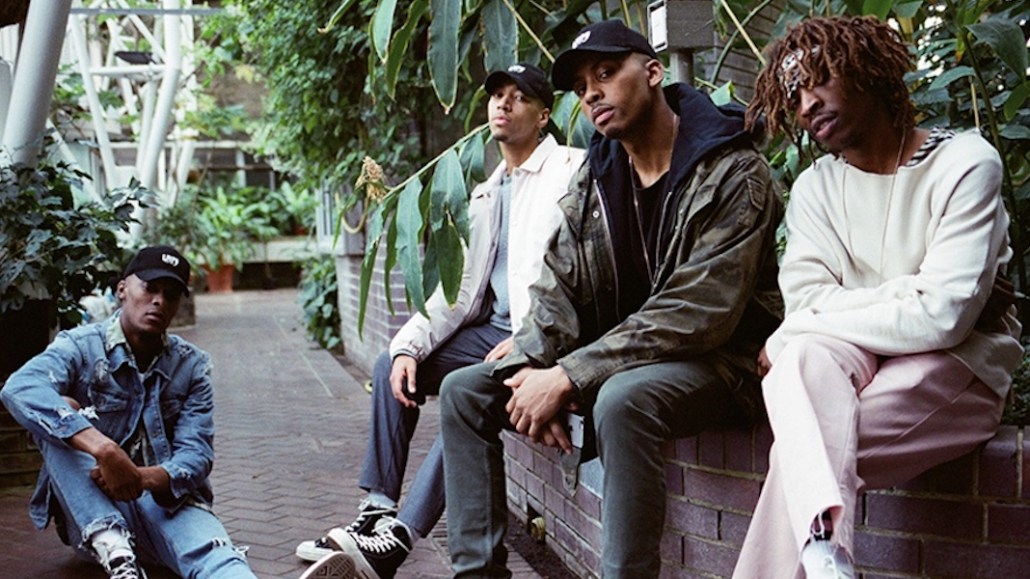 Converse is hoping a focus on fashion can push its iconic, but aging, Chuck Taylor sneaker to its next phase.

“Forever Chuck” is the first campaign under the guidance of CMO Julien Cahn, who joined the Boston-based brand last summer from parent company Nike. The three-part video series centers around what Converse considers to be the three cultural movements that established the Chuck Taylor as a classic sneaker: film, L.A. hip hop and fashion.

“Chucks, From the Runway to the Streets” tells the story of the Chuck Taylor’s relationship with high fashion. In the video clip, model Winnie Harlow hosts interviews in London and Paris with fashion personalities like Etudes Studio’s Jeremie Egry, Dazed’s Emma Hope Allwood and the members of Gucci Gang, a clique of Parisian teenage street style stars.