Confessions of a sustainability advocate: ‘We’re dusting when the building is falling down’ 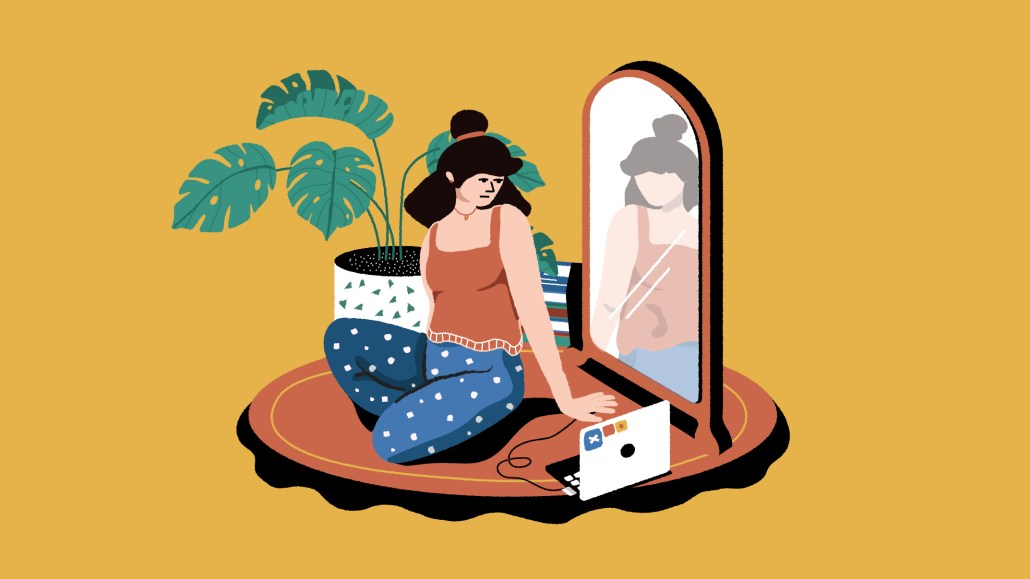 Adland collectively declared that the good times were here again last month with the first in-person Cannes Lions International Festival of Creativity since the disruption of 2020. Still, it wasn’t all rosé and revelry.

“Sustainability” was one of the buzz phrases of this year’s conference with several ad tech companies voicing their capabilities (and commitment) to offset the industry’s carbon footprint in the hope of striking a chord with CMOs and the public alike.

DoubleVerify, OpenX both used the platform to showcase their efforts while Good-Loop and Sharethrough announced tie-ups with Scope3 – the latest venture from ad tech godfather Brian O’Kelley.

Although, not all were convinced that tech will solve the environmental concerns perpetuated by an industry whose historic primary aim has been to promulgate the benefits of more and more consumption.

For instance, activist group Greenpeace stormed the beaches (quite literally) of WPP’s Cannes Lions-HQ to protest the holding group’s continued association with promoting fossil fuels, a sign of just how much of a hot-button issue sustainability is.

In this edition of our Confessions series, in which we exchange anonymity for candor, Digiday spoke with an industry source and long-standing sustainability advocate who attended — in their words — last month’s “festival of capitalism” on the French Riveria to gauge the reaction of those who championed sustainability long before it became de rigeur.

How long have you promoted sustainability among marketers, and has it always had such a positive reception?

I’ve been working in sustainability in advertising for more than 10-years and when I started it was clear that you had people that were being asked to talk about it with brands but it was clear that a lot of them didn’t know what to say.

There was a lot of greenwashing, false claims and accidental vague wording and when it came to a media perspective, it was clear that a lot of people weren’t thinking about taking a long-term perspective. Generally, there was hostility and a lot of people that worked on the big accounts didn’t want you anywhere near them, but now it’s a big issue.

In fact, at Cannes this year, I heard one person at an agency that I used to work for, who used to tell me what we were doing was a waste of time, pitch their sustainability offering … I’m all for people changing their minds, but that one was interesting.

What do you think was the inflection point?

I think one of the big turning points was the mainstreaming of the ‘purpose conversation’ because for a long time sustainability was only for ‘green brands’ and when non-green brands did it, it wasn’t done very well.

There were some good campaigns from large brands that brought it to the mainstream, but then you’d get some brands that just made it the subject of their advertising in order to get arise out of some people, and that just felt kind of wrong. If a brand is to do something then they have to back it up with things like changing their supply chain which (admittedly) is a hard thing to do.

We have such a short space of time to bring the industry in line with The Paris Agreement to stop the world from irreversible climate change when you think about it. And when you think about things, a lot of people in the industry aren’t talking about getting rid of their high-carbon clients in these conversations … we’re just dusting when the building is falling down.

What did you think of ad tech companies getting in on the sustainability messaging this year?

While it is all welcome, it’s worth pointing out that the industry is funding misinformation and extremism to the tune of billions per year, and that includes climate disinformation. This destabilizes democracy and stops world leaders from getting their act together and addressing climate change in a meaningful way.

You saw a lot of [ad tech] companies talk about decarbonizing their operations, and while all of that is good, what about taking better efforts to tackle misinformation. There are ad tech companies that sign off on social media [as a bona fide media investment] but when you look at the research it’s those channels that are responsible for about 90% of climate misinformation