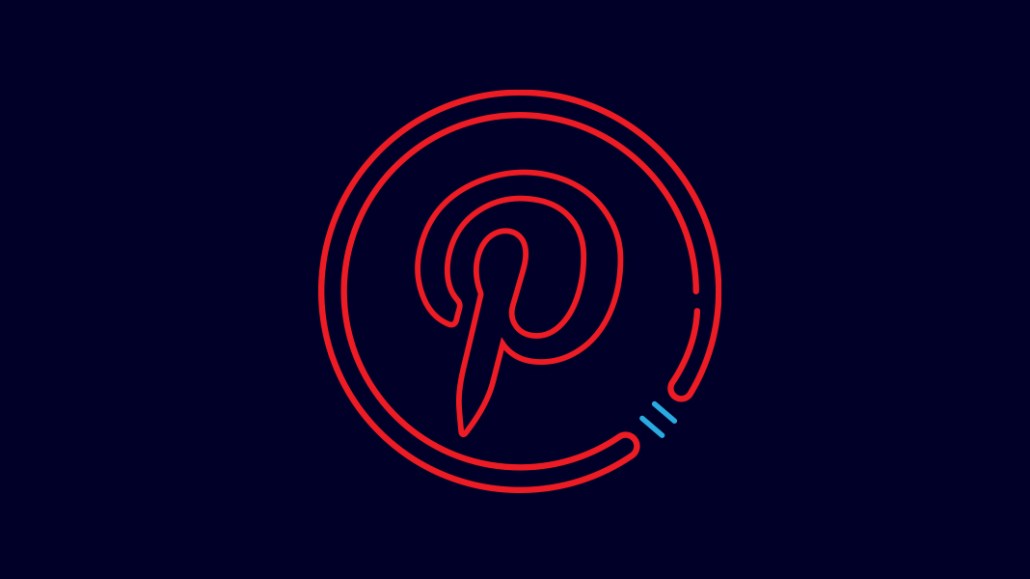 Pinterest is putting content creators on the hook for keeping their channels positive, fact-based and kind in a move the platform hopes will win over advertisers.

On April 7, the social media platform shared a new set of guidelines called the Creator Code, which requires users who have business accounts — called “Creators” — to agree to before posting content.

Self-regulation as part of Pinterest’s evolution

Pinterest’s Creator Code is not a response to a sudden increase in content violations or brand safety issues, but instead part of Pinterest’s “evolution as a platform,” said Colleen Stauffer, global head of creator marketing at Pinterest. “It’s not about course-correcting… We are just making sure we are ahead of the game.”

The set of guidelines signaled a “maturation of the platform,” said Ben Hovaness, svp of marketplace intelligence at Omnicom Media Group. “As companies get larger, and take larger portions of our ad budgets — you’re going to pay more attention to 50% of a media budget than you do with 0.5%.”

The code gives Pinterest more power to take down anything that doesn’t meet its guidelines. Pinterest uses a mix of machine learning and human review to make sure content adheres to its policies. A Pinterest spokesperson says its algorithm rewards positive content. If Pinterest removes a Story Pin for violating its policies, the company sends an email notification to its creator that includes a link to its community guidelines, as well as a link to instructions on how to appeal the decision, the spokesperson said.

Pinterest would also be in a position to provide data to advertisers on how much content shared on the platform violates its policies, according to Hovaness, who helped launch a lobbying group formed by OMG last July called the Council on Accountable Social Advertising. That information could help Pinterest’s standing in advertisers’ consideration sets. Pinterest has not been plagued with brand safety issues like Facebook or YouTube, but it also has a smaller user base.

If the number of pins that don’t abide by Pinterest’s rules is low, for example, that could give advertisers “confidence” in the brand safety of the platform, Hovaness said.

Pinterest also announced a new “Creator Fund” — the company will pay a group of creators, at least 50% of whom will be from underrepresented communities in the U.S., to create content and give them ad credits, as well as offer them training and creative strategy consulting. With those credits, creators can choose where ads will show, set the budget, bid, run dates and targeting, according to Alexandra Nikolajev, creator inclusion lead at Pinterest.

The fund for 2021 is $500,000, according to Engadget. Pinterest will start with paying eight creators; 10 more will be chosen in the next few months, said Nikolajev. Other social media companies like TikTok have launched similar funds to pay people to make content for their platforms.

Pinterest is also rolling out comment moderation tools throughout the year to let creators highlight, delete and report comments, as well as have access to keyword filtering and spam prevention (machine learning will detect and remove bad comments). Users will be served a prompt to reconsider posting potentially offensive comments. These tools help creators from getting bogged down by trolls, fake accounts and hateful comments, according to the Pinterest spokesperson.