Caught between resignation and resistance, ad industry grapples with the prevalence of ‘made-for-advertising’ sites 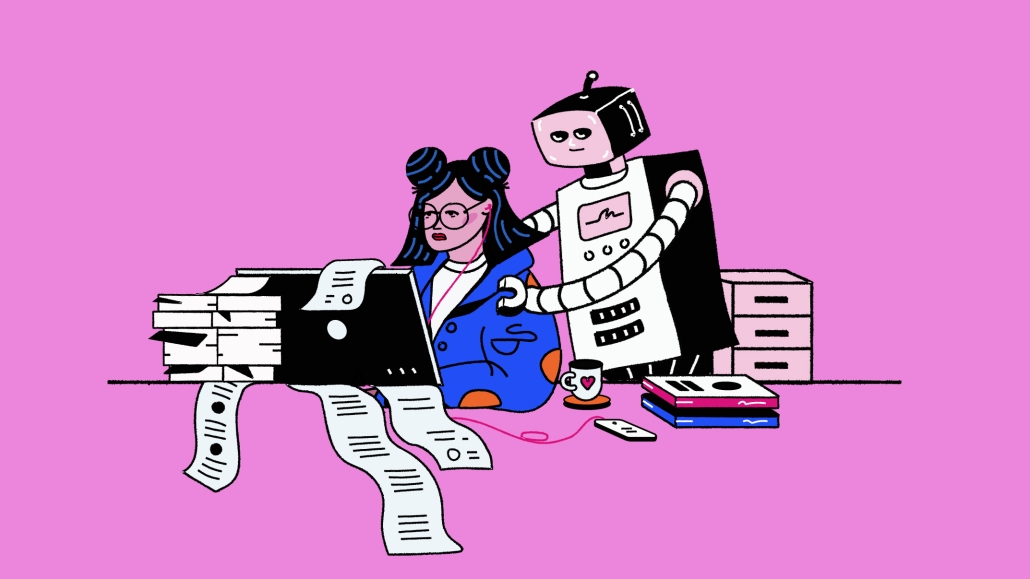 A recent study from Ebiquity found that advertisers are spending roughly a tenth of their budgets on clickbait sites. Nothing new there. Time and again reports spotlight how often ad dollars end up anywhere but premium sites. The real surprise is that there seems to be a growing resignation that these clickbait sites are going to siphon even more money away from respected publishers.

The study, as Marketing Brew reported, found that advertisers spent an eye-bulging $115 million between January 2020 and May 2022 on something ad execs call “made-for-advertising” (MFA) inventory — sites that exist for the sole purpose of aggressively monetizing traffic so they don’t have to worry about the cost of acquiring it in the first place. In other words, these sites are in the business of ad arbitrage.

And business is booming — at least it is if that study from media management firm Ebiquity, programmatic consultancy Jounce Media and brand suitability business DeepSee is to be believed.

“This isn’t surprising to hear but it continues to be disappointing because it highlights the continued lack of transparency in the media supply chain,” said Joshua Lowcock, chief digital and global brand safety officer at UM, told Digiday. “I’ve had clients read the [MFA] report and then reach out to me to see whether they have the right controls in place to limit their exposure.”

The aforementioned study found that $115 million accounts for around 7.8% of the $1.47 billion that 42 clients of Ebiquity spent on programmatic display and video ads across 5,490 unique MFA domains. That’s money that could’ve gone to quality publishers. In the U.S., Ebiquity’s clients spent roughly one in every 10 dollars (9.8%) on average on clickbait. Perhaps more worryingly, though, this seems to be a problem that’s getting worse, not better. In Q1 2020, MFA inventory was 10% of the bidstream. Now it’s 20%, per Jounce Media, which has been following the flow of media dollars to these sites since 2020.

Cue the obligatory reactions of shock and denial that are becoming par for the course whenever reports like this are published. Undercutting it all, though, is a pang of resignation. Or to put it more bluntly, ad execs are adopting an if-you-can’t-beat them, join-them strategy.

Ad tech vendors that once steered clear of selling MFA inventory are now folding them into their own marketplaces. For example, native advertising ad tech vendor AdYouLike launched a new integration with Exorigos, a MFA publisher, in April. Even premium publishers seem just as cynical about the issue these days. Group Nine has outsourced monetization to MFA specialists to satisfy the ad arbitrage demand opportunity.

Of course, these companies would rather be rewarded for producing quality content that attracts readers. But doing so doesn’t always guarantee top-line growth in a market wired to reward cheap reach. MFA partnerships can help plug that gap. Not that the MFA sites themselves need partnerships necessarily. They seem to be doing fine on their own, especially as they get better at running ad arbitrage businesses at scale.

It doesn’t have to be this way. No. The industry isn’t going to stop heading toward the farthest corners of the web in search of cheap reach (there’s more chance of finding a beachfront in Arizona). There are, however, other more palatable alternatives.

Maybe, it’s bits of all these alternatives that coalesce into some meaningful progress on shady inventory, rather than one of them. As the industry seems to wake up to the huge opportunity cost of wasted ad investments, priorities are shifting and there are early signs of real progress, said Ruben Schreurs, group chief product officer at Ebiquity.

He expanded on the point: “It’s not just about the dollars lost, but these trillions of zero-effectiveness bid requests and impressions emit terribly large amounts of CO2 equivalents. And it’s not just one group that can achieve change on its own. Brands, agencies, publishers, and (legit) ad tech companies should rally behind a united stance on acceptable practices and hold each other accountable.”

For publisher execs, it’s a tricky situation. The fact that MFA sites are winning more media dollars is an indictment of the pathetic state of the market given the likelihood of those ads having any positive effect on any metric that actually matters is next to zero. That said, publishers don’t want this to be another sob story.

“Publishers must become better at communicating their strengths and must be more vocal in their day-to-day cooperation with brands and agencies and, if competition rules allows, publishers could be better at delivering standards — thereby making it easier for the buy-side to access publisher inventory,” said  Thomas Lue Lytzen, director of sales and ad tech at one of Denmark’s biggest news publishers Ekstra Bladet. “That being said, we feel that supply-side platforms should start realizing that you actually get more quality on sites that do proper journalism. It’s well documented that people trust news outlets more than long-tail sites.”

The Trade Desk is a case point. The ad tech vendor, which helps advertisers bid on programmatic inventory, blocks open auction spend against MFA inventory. It’s not a complete ban. Buyers can still buy this inventory if they set up one-to-one private marketplaces with MFA publishers. It’s been this way for the last year or so. A spokeswoman from The Trade Desk confirmed the stance but declined to share any more detail.

“The solution to this issue is having major advertisers and agencies make a conscious effort to target quality news publications,” said Chris Hajecki, director of the curated portfolio of trusted local news websites Ads for News. “There has to be a deliberate intention here to avoid money going to MFA sites and other places that intentionally take money away from quality publishers irrespective of their size.”