The case for quitting: 7 people on why leaving their agency job was their best move 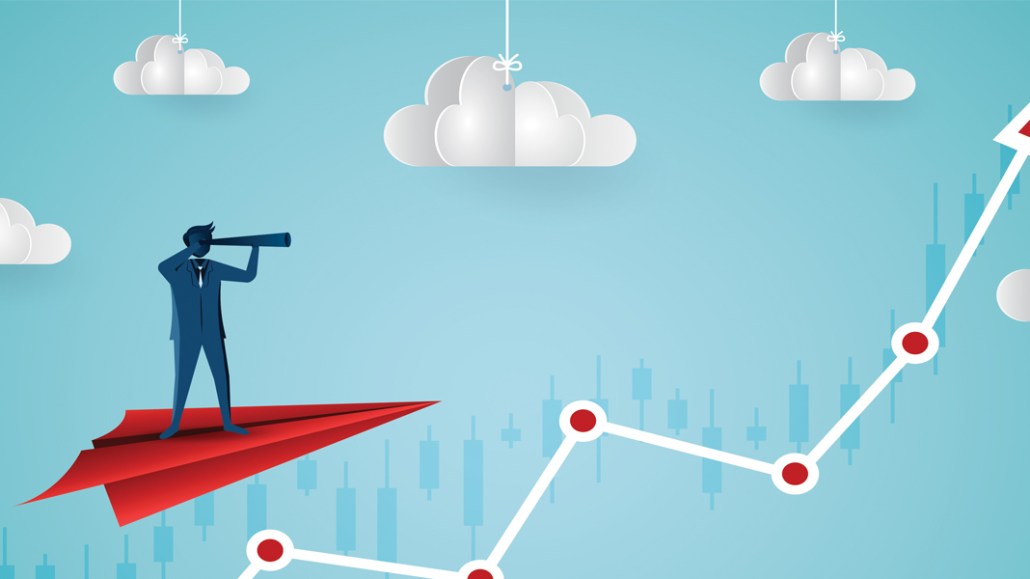 For advertising agency employees, quitting without a plan can feel impossible. That’s especially at a time when the agency business is so tumultuous. But for some people, making the decision to quit without having anything else lined up helped change their lives for the better. Below, seven employees share their stories about quitting the agency business, including one who left it altogether, and how doing so improved their lives. These stories have been edited and condensed for clarity.

Philip Pirkovic, a senior media designer for Noble People
A few years ago, I was working at an agency in San Francisco and feeling stagnant. I realized I needed to go to New York to see if I could make it there. I wanted to prove to myself that I can go sit at the table and I didn’t really think about what it meant to quit. I put my two weeks in, booked a U-Haul and spent five days driving to New York. Since I’ve lived here, it’s insane how much I’ve grown.

Quitting makes you very uncomfortable. You need to believe in yourself to be able to get to the next thing. That really pushed me. I wasn’t ever the smartest. I was the kid who worked harder. By quitting, I had no other options: I had to succeed, had to run all over New York and take chances. People generally want to do things where they know the outcome. But awesome things can happen when you take a blind jump.

A content strategist for an in-house agency
I went [to work for the] brand side [of things] and found that the culture wasn’t for me. Then, my wife and I had just found out we were pregnant. At that time, my work-life balance was shit. I knew I needed to leave more than I needed a job because I knew that [asking for] paternity leave [at that company] would not go over well. In quitting, I gave up a lot, not only a bonus but equity at the company. [I had] a high-paying job with a great title and power. But I gave it up for all the right reasons: more sane paternity leave, and my wife was tired of seeing me be miserable.

Thankfully, my old agency took me back. I’ve had moments where I’ve doubted myself. I thought I had committed career suicide by quitting. But overall, it worked out. My one piece of advice would be that even if you’re doing it without a plan don’t burn any bridges. Leaving well is underrated. Advertising is small and people talk. Don’t quit poorly. It doesn’t help you at all.

Scot Westwater, co-founder and chief creative officer of Pragmatic Digital
I spent 20-ish years in advertising and marketing. As I got higher up in the ranks, I was doing less of the work I was hired to do [and more management tasks]. I became a bit disillusioned. Then, my father passed away suddenly in 2017. That’s when I started thinking, What am I doing with my life? It wasn’t a midlife crisis but taking stock of where I was at.

One day someone had a heart attack on the train I was on. That moment snapped me out of my complacency. It really rattled me and galvanized my decision. Two weeks later I quit. I didn’t have a plan but I had already created an LLC with my wife focused on voice. In a very short window, I completely upended my life by quitting. I think it was the best decision I could have made. I feel like I should have done it sooner but I was scared of the unknown. This has taught me to embrace the unknown and not to worry about the past or what other people think about [me].

Surena Chande, a digital PR manager for Re:signal
I quit my job last fall. I felt like I had learned everything I could where I was and there weren’t opportunities to progress. I had no plan whatsoever. After I quit, I was freaking out and constantly thinking about whether I’d made a huge mistake. It was heartbreaking because I loved everyone I worked with. I realize now, it took a lot of courage to realize that while I could be comfortable where I was, I needed to throw myself into an uncomfortable position.

[After months of figuring out what to do next, I am starting a new job on Monday.] I feel like I made the right decision for myself. Having time out to get clarity was one of the best things I’ve done for myself. But only quit if you’re 100% sure you’re not happy in that job. It took me a few months to build up to leaving. As long as you’ve been sensible financially, there are other jobs out there. It’s worth exploring as long as you’re sensible.

Laura Wong, social media creative producer at Booking.com
Just over a year ago, my partner and I both quit our jobs in Vancouver and bought one-way tickets to Amsterdam without [having] any jobs lined up. Previously, I was at a digital agency, but I always wanted to work abroad. It’s been a life-changing experience. Before we [quit], we tried for months to apply for jobs and then move. But ultimately, we made the decision to buy one-way tickets and hit the ground running. We had experience and put faith in the system.

I left a really good crew, good position, good pay and benefits, but I have no regrets. I never look back. Meeting new people and living outside of your comfort zone is invaluable. Before we left, all I could focus on was being afraid of failing. I would say to anyone in my position to not let fear hold you back because I wouldn’t be where I am if I’d given into that and held off.

Rachelle Denton, co-founder of the Storm Collective
I was working for an agency for a few years before I quit. It was incredibly demanding in terms of the amount of hours. It wasn’t unusual to have people break down because of work. I had friends who are doctors, and they all kept saying that the way I work was a bit crazy. [I didn’t realize how crazy it was until] I went on maternity leave. When I went back to the agency for a catch-up day, they asked me about coming back. I slightly surprised myself because I just said, “I’m not coming back.” I left there quite shocked.

I suddenly realized that if I’m going to be leaving this kid with someone else, it needs to feel worth it. To be honest, it was the best thing I ever did. Since then I started a collective of freelancers and contractors to group together. In retrospect, [I believe that I] realized what I wanted without even knowing it. There’s a thing that happens to lots of people in agencies. It’s so intense and so intimate. People get really indoctrinated into [maintaining] that behavior and worry that a move like quitting will reflect poorly. But it turned out to be the best thing that ever happened to me.

A strategist at a digital production company
Years ago I quit without a plan, turned my side hustle into a business and now I’m back at an agency. My biggest realization has been that my job doesn’t need to define me as a person. Back then I was looking for validation through my job and work. Now I am doing what I’m good at but it’s not my identity anymore. It doesn’t make me who I am. I do it to pay for life.

For some people, quitting is liberating. For others, it’s really scary. Ultimately, it’s a mixture of the two. You have your destiny in your own hands. Venturing into the unknown can take you in many different directions and you should allow yourself to try those to figure out what motivates you and what you enjoy.