In Cannes, a marketer backlash to influencers is growing 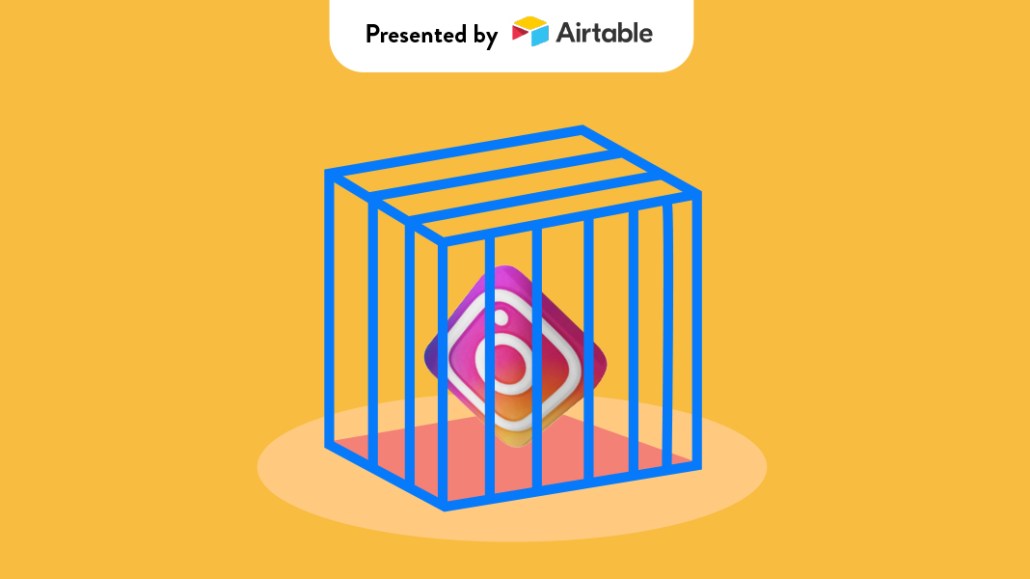 The influencer backlash has washed up on French shores.

The early days of the Cannes Lions festival saw some strong words against so-called influencers and influencer marketing from top chief marketing officers.

It began with Unilever CMO Keith Weed, who announced early Monday that the advertiser will not work with influencers who buy followers, and its brands will actively look to eradicate from its spend any influencers with fake followers, bots or any other fraudulent practices.

Weed also said Unilever would also prioritize vendor relationships where commitments were made to eradicate fraud.

Weed is also convening a meeting with the World Federation of Advertisers, Instagram and Edelman chief executive Richard Edelman to work on a project on bringing transparency to the influencer space.

“In February, I said we needed to rebuild trust back into our digital ecosystems and wider society,” Weed said. “One of the ways we can do that is to increase integrity and transparency in the influencer space. We need to address this through responsible content, responsible platforms and responsible infrastructure.”

Dan Salzman, the global head of media at HP, said he agreed in principle with Weed. HP works with influencers for its gaming business, and Salzman said the influencer backlash was inevitable. “Each category of marketing is going through a reckoning,” he said. “Three years ago, influencer marketing was growing in scale. Now, people are looking at it critically. It’s a natural shaking out.”

It’s also a shakeout that’s right on trend in a year where a reckoning seems to be the theme. Top marketers are pushing back on platform power, and questioning where their money is spent is en vogue as they look to wrest back control from platforms as well as agencies.

Speaking at The Economist’s “Wake Up with The Economist” session on Monday morning at the Cannes Lions Beach, eBay CMO Godert van Dedem said he will try “shift his influencer spend” toward eBay sellers — who he said are a bigger priority and more authentic for the eBay brand. “What I want us to do is give our sellers a voice, rather than influencers who happen to have a following that we use and pay for a post,” he said.

Samsung CMO Marc Mathieu, who recently worked with YouTuber Casey Neistat, said he did so for Newton’s “creativity,” not his influence. “I’d rather not just use influencers, but the people that use our products be the people we market,” said Mathieu. And Diageo CMO Syl Saller said that while the company works with celebrities, it is looking more critically at any influencer relationships that engage in shady practices like buying followers.

Influencer marketing, which seemingly burst on the scene a few years ago as Instagram — the preferred platform for so-called social stars — gained popularity, is attractive to marketers because it feels arguably more real than advertising. But authenticity can be faked: Anti-fraud company Sway Ops found that a single day’s worth of posts tagged #sponsored or #ad on Instagram contained over 50 percent fake engagements. Out of 118,007 comments studied by Sway Ops, only 20,942 were not made by bot followers.

It’s ironic that this backlash comes the same year that the Cannes Lions festival itself has announced for the first time the Social and Influencer Lions, a category meant to, in the organizers’ words, “celebrate creative social thinking.” The idea is to focus on reach and engagement. The jury, which is expected to announce a short list and winners Wednesday, will see if the campaign had any impact.