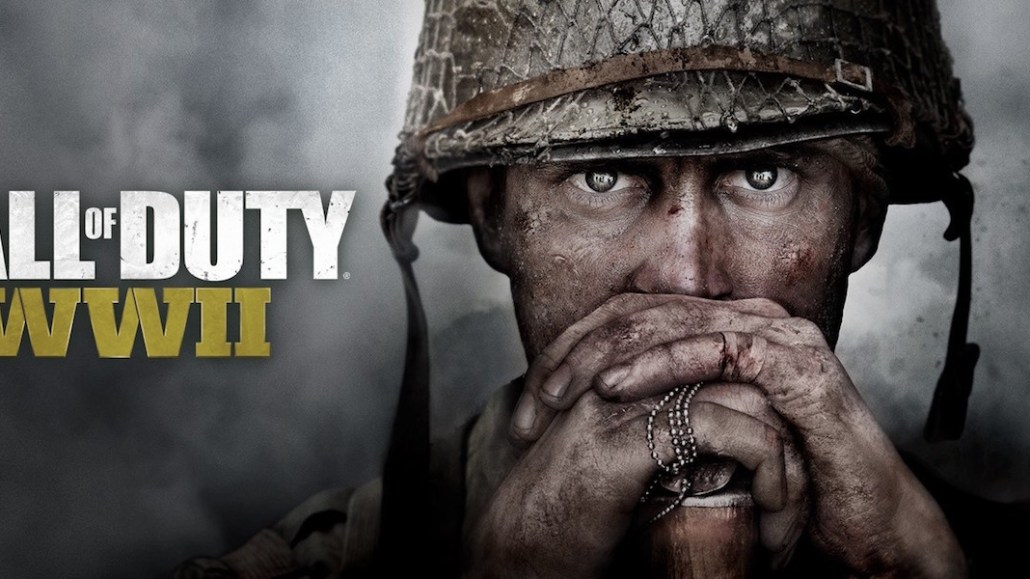 Video game franchise “Call of Duty” is a moneymaker that has brought in at least $15 billion in revenue for its parent company Activision Blizzard since 2003. It is also a marketing machine that has featured celebrities like Kevin Spacey and Michael B. Jordan, and won awards at Cannes Lions.

Keeping the campaign fresh each year is no easy task. Todd Harvey, svp of global consumer marketing for Activision, said the basis of the company’s strategy is to always pay attention to what CoD fans want.

“We are probably communicating with fans every day, and our marketing campaign gets broader and broader,” said Harvey. “For each campaign, we are very focused on the narrative of the game and what is new every year.”

Under the leadership of CEO Eric Hirshberg, a former Deutsch executive, CoD is known to tease out exclusive content in an upcoming title by baking puzzles into trending digital platforms. The tactic varies every year. New installments typically come to market each November, with teasers starting six months out.

But for this year’s CoD title “WWII,” Activision is placing more focus on billboards rather than popular digital platforms. This is because the first three CoD titles were set in WWII, and news had already leaked that the new game would be set in the same time period. Billboards also make fans feel more physically connected and involved on the ground with the CoD community, Harvey said.

“In the past, we were more teaser-based, but this year, we don’t want to inject unnecessary teaser-like marketing ploys into our campaign,” he said. “We are not teasing out something that our fans have already been waiting for with strong anticipation.”

While Harvey declined to give out many details about the “WWII” campaign in order to preserve the surprise element, this is what the marketing framework roughly looks like: On Wednesday, Michael Condrey and Glen Schofield, the founders and co-studio heads of Sledgehammer Games who developed “WWII,” and Hirshberg will reveal the new game and trailer in a live stream on CallofDuty.com, Facebook, Twitter and Instagram. On the same day, five billboards will go up in New York City, Los Angeles, London and Paris. There are unique codes hidden on the billboards for fans to find. The gamers can then piece the codes together and unlock them on a website. When the codes are cracked, gamers can unlock exclusive content related to “WWII” that cannot be obtained anywhere else.

“There are two different coding languages that we believe the CoD community will identify on their own. That’s part of the challenge and fun,” said Harvey. “Similarly, we won’t be making any formal announcements that the code games are baked into the social and outdoor efforts.”

Of course, it is not the first time that Activision has gamified digital channels. The company spent around $36 million promoting the 2016 CoD title “Infinite Warfare” across digital, print, broadcast and out of home, representing approximately 35 percent of the company’s overall marketing spend, according to Kantar Media. In last year’s campaign, Activision developed a Facebook Messenger chatbot — a buzzy platform at the time — for Lt. Nick Reyes, a character from the new game. Fans could chat with the character and get assistance finding the codes to unlock the “Infinite Warfare” reveal trailer. More than 6 million messages were exchanged between fans and the Lt. Reyes Messenger chatbot during the first 24 hours.

And leading up to the 2015 CoD title “Black Ops 3” release, Activision embedded Snapcodes into various locations in the “Black Ops 2” game. By scanning the codes, players would arrive directly at the CoD Snapchat account, where the first cryptic clues about “Black Ops 3” were waiting to be decoded. This campaign brought Activision’s social agency Edelman a Bronze Entertainment Lion at the Cannes Lions last year.

Harvey believes the trailer is the most important part for each CoD campaign. “I feel lots of personal pressure to make sure that the trailer lives up to everyone’s expectation,” he said. “Smart people can put other [marketing] tactics together.” (Last year’s reveal trailer disappointed some CoD fans.)

Harvey’s team works with 72andSunny on creative, gnet on trailer production, AKQA on digital, Edelman on social as well as OMD (North America) and NEC (outside North America) on media buying. Activision also hires PR agencies PMK•BNC and Step 3 in North America, along with Red PR in Europe.

Activision will debut “WWII” in early November of this year. “Infinite Warfare” generated a total digital revenue of around $204 million last year, compared to $587 million from “Black Ops 3” in 2015, according to research firm SuperData.