Inside the Numbers: Were the First Instagram Ads a Success?

Instagram’s first ad, a post from designer brand Michael Kors on Nov. 1, created tons of engagement — albeit not all positive. Since then, there have been more ads from brands like Levi’s, Lexus and Ben and Jerry’s, which have similarly gotten an impressive number of likes and comments. But according to Instagram and brands, those aren’t the metrics they are focusing on.

Social metrics and ROI can get murky — there are no hard and fast rules about what a like really means for a brand’s bottom line. But a company’s followers do count, and their comments and likes are readily available and visible. Naturally, then, those are the numbers people focus on. Going by those raw numbers, Instagram ads are doing pretty well.

The first Michael Kors ad garnered 218,000 likes in 18 hours, which is an impressive 370 percent increase over the average 46,000 likes the designer usually sees in its regular feed, according to Nitrogram. The brand also got 33,000 new followers in the 18 hours following the sponsored post (16 times more than usual). Lexus posted its first Instagram ad on Nov. 22, which got 172,320 likes in three days. According to Lexus, it netted nearly 10,000 new followers that day — on average, Lexus gains about 200 followers a day. The Instagram ad for Ben and Jerry’s that went up on Sunday has gotten 248,348 likes, while a comparable post from the brand’s account got just under 24,000 likes.

Social media mangers would kill for numbers like these. Still, according to an Instagram spokesperson, the social platform’s focus is more on traditional metrics that brands actually care about, like frequency distributions, changes in brand recall, awareness and association, and eventually longer-term sentiment metrics and sales impact over time.

To deliver this kind of data, Instagram conducts brand lift studies and surveys the day after an ad runs. The same polling questions about things like brand association and ad recall are asked to a sample of users who were exposed to the campaign and a control group of users who were purposefully not served ads from the given campaign. Instagram then looks at the differences in responses for those two groups, and those differences give advertisers a good idea of what kind of exposure their ads got and what kind of reactions they generated.

“The targeting system is still evolving, and we expect Instagram to continue to refine the targeting function,” said Teri Hill, media manager at Lexus. “Currently, we’re reaching a fairly broad audience and certainly want to make sure we’re targeting the right audience.”

According to Hill, Instagram has been updating the brand regularly on its ad’s impressions. Lexus has three more ads planned to run in the coming two weeks, but the brand is eager to get the full reports back from Instagram about these more brand-focused sentiment and reach metrics.

“We have seen strong results in terms of likes and new-follower growth,” said Hill. “We’re eager to see the long-term impact as we continue to roll out the new ads.”

Take a look at the social metrics for these Ben and Jerry’s and Lexus Instagram ads below: 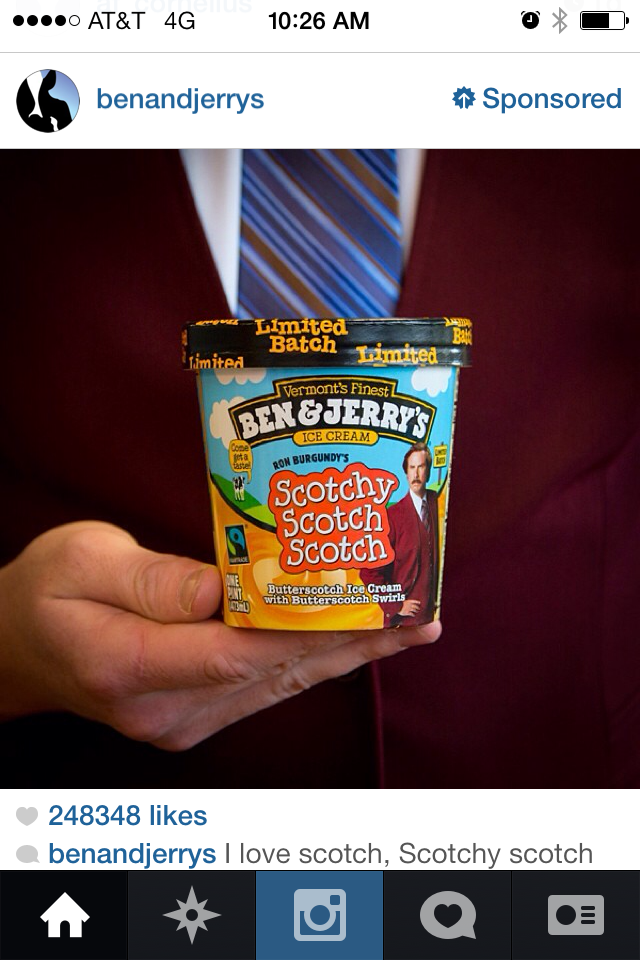 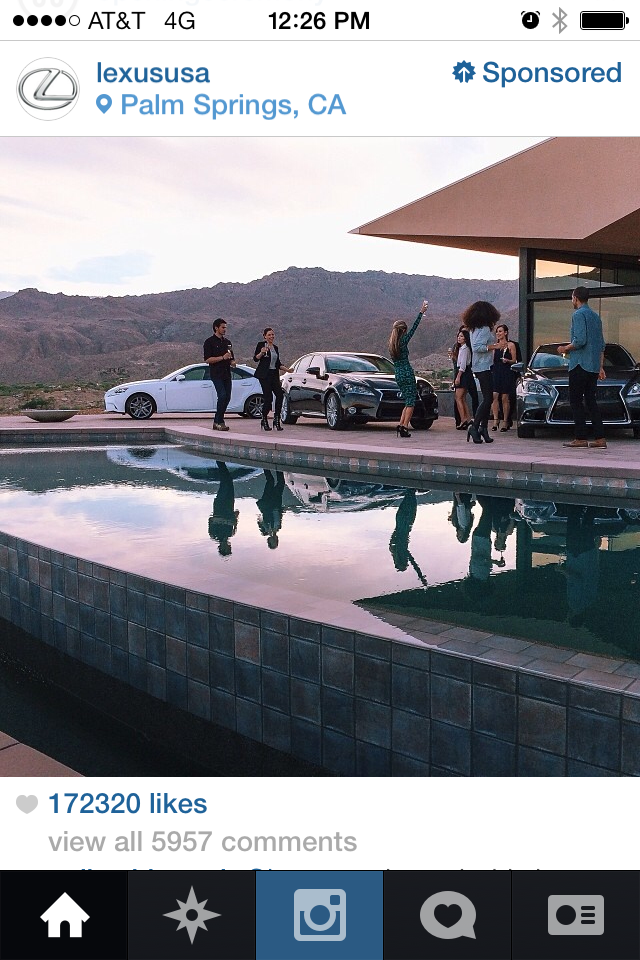