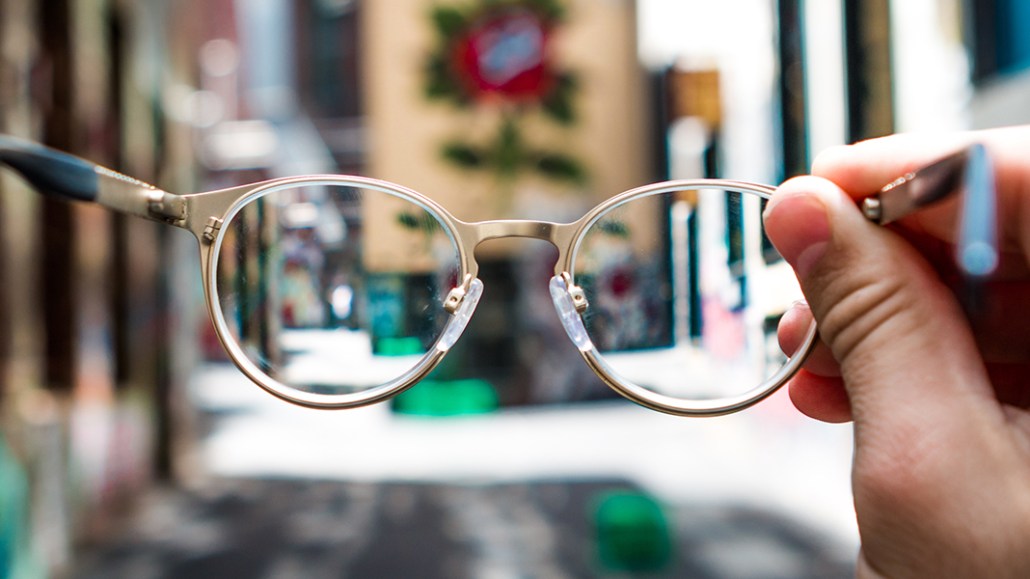 For Mediasmith co-founder David Smith, worrying about competitors is a waste of time. The industry veteran announced this week that the agency he founded will arrange a management buyout of his stake in the shop, along with agency co-founder Karen McFee.

John Cate, formerly COO, will become CEO of the agency, with Smith staying on as chairman and McFee retiring from the industry. “I think some of the things are that programmatic, data analytics and so forth have been taken back inside of clients or commoditized,” Cate said. “Where we make a real difference is with a strategic POV and experience. And we’re well positioned to deliver what agencies were supposed to deliver from the beginning. New ideas, expertise. Dave has carried a great deal of our brand value. And done a lot of work through the industry. We need to step up our outbound efforts, participation and more in the industry.”

We sat down with Smith to discuss the agency’s competition, why this buyout is happening and what comes next.

Why a managed buyout?
It’s a matter of timing and the right people and place. The team doing the management buy out are the team who have been effectively running the agency on a day to day basis for several years. It made a lot of sense to sell to the team internally. People are looking for what the conflict being resolved and all that. But what it is is a continuity. It’s very logical.

What is the most interesting trend you’ve seen?
Over the past few years there’s been a trend of clients taking things in-house. But they’re finding out how hard this can be. And they’re finding that there are big challenges. We see a reverse trend back to hiring agencies for where they do best.

I think most people would question why that began happening in the first place.
Lack of trust. When the reports came out that the ANA commissioned showing that clients were being arbitraged right and left and that markups were much more than they thought, the trust fell apart.

And then?
They found out that, O.K., this is programmatic, it’s all being done by a machine. So they then brought programmatic in-house. But the agencies tended to have hands on the dials. With our hands on the dials. When the clients took it in house, they went to managed services. They ended up outsourcing programmatic to a network or trading desk that was external to a client. They switched from an agency doing it to a DSP doing it. Then they found then the agency had more their interests to heart than those people did. So it’s all coming back.

O.K., but the trust issue is still there? Are things better?
I think it’s better in some cases. That’s how we make a living. It’s all about transparency.  The bigger holding companies are now starting up new media agency brands. They’re recognizing they need to reposition but they clearly have a positioning problem. They’re streamlining. We don’t have to streamline.

What about the brand safety debate? Clients are still unwilling to pony up for brand safety.
Some regard brand safety as an added expense. We regard things like viewability as table stakes. And we regard a lot of things with brand safety as a publisher responsibility. Publishers should be showing us quality inventory. It’s not up to the brand to make sure the publisher is serving up something. We’re paying and willing to pay for quality. We know CPMs will go up a little bit. We’ve realized in many cases that CPMs go up but performance has increased. To us it’s about the publisher situation. It should be driven by the IAB with the ANA and others, but by the IAB.

And are they?
They’re getting there. What publishers are starting to realize is that if there are no questions about the buy they did, they’ll get paid faster. Things will get processed much faster.

What about holding companies? How much do you worry that scale will win?
We don’t spend a lot of energy on that. We’ve got to stick to our knitting. We’re not looking for the $300 million piece of business a holding company should pitch. We’re looking for businesses they should have pitched but they didn’t. We need to concern ourselves with what the clients. And we are in competition with others — point solutions, in-house, Google, Facebook.

Consultants?
It’s just another way to approach the client’s needs. We partner with the top four or five consultancies. We work with them.