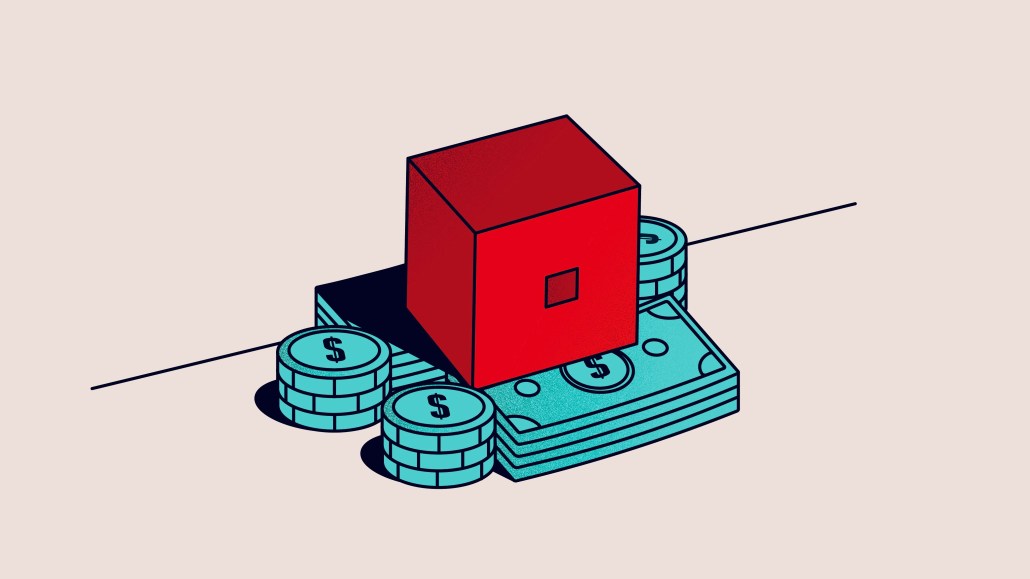 American Eagle’s early adoption of metaverse marketing and sales tactics has continued through the summer as part of its back-to-school campaign. The retailer is tapping Roblox and adding Meta’s Meta Quest 2 virtual reality headsets to its innovation budget to get in front of Gen-Z consumers who are interested in the metaverse.

“About 10% of our marketing budget is [dedicated to our] innovation budget which allows us to test, learn and evolve,” explained American Eagle CMO Craig Brommers when asked to quantify the brand’s investment in the metaverse. “As soon as we find that something our customer is reacting to we scale it in an appropriate way.”

Brommers noted that American Eagle’s Roblox presence has seen 30 million unique visitors so far, which Roblox said exceeds visitor numbers of other retail brands in the space. “That’s certainly something our customer is excited about and we’ll continue to invest in,” Brommers said.

Earlier this month, Gen-Z artist Blu DeTiger performed a song written for the American Eagle campaign, “Vintage,” in the brand’s Roblox space, marking one example of American Eagle’s continued investment in Roblox for the back-to-school season. Aside from Roblox, American Eagle also has offered shoppers at some stores the opportunity to use Meta Quest 2 headsets to get an immersive, 360-degree video experience that takes them behind the scenes of the brand’s back-to-school ad campaign.

In addition to its metaverse marketing efforts, American Eagle is also upping its investment in TikTok and Snapchat, per Brommers. “TikTok and Snap [are getting] way more of our budget,” he said, adding that the platforms make sense for the Gen Z audience because that’s where they are spending time. “We’re being a bit more critical of our investment in the Meta platforms, both Facebook and Instagram.”

Pushing investments into newer areas like the metaverse makes sense for the American Eagle brand, according to analysts, who said the brand is meeting its audience where they are.

Eunice Shin, partner and head of technology, media and entertainment practices at growth strategy consulting firm Prophet explained that the effort makes sense for American Eagle’s target audience, and that it will “not only build awareness but brand relevance with those consumers.”

MB, executive creative director at consultancy Landor & Fitch, echoed that sentiment. “If you think about modern brands, they have to have relevance in culture and meet people where they are. Gen Z is digitally native in a way that no other generation has been. Showing up where they spend the majority of their day makes sense and [efforts like this] will start to become the norm,” she said.