Advertising Week Briefing: Finding meaning on the Upper West Side 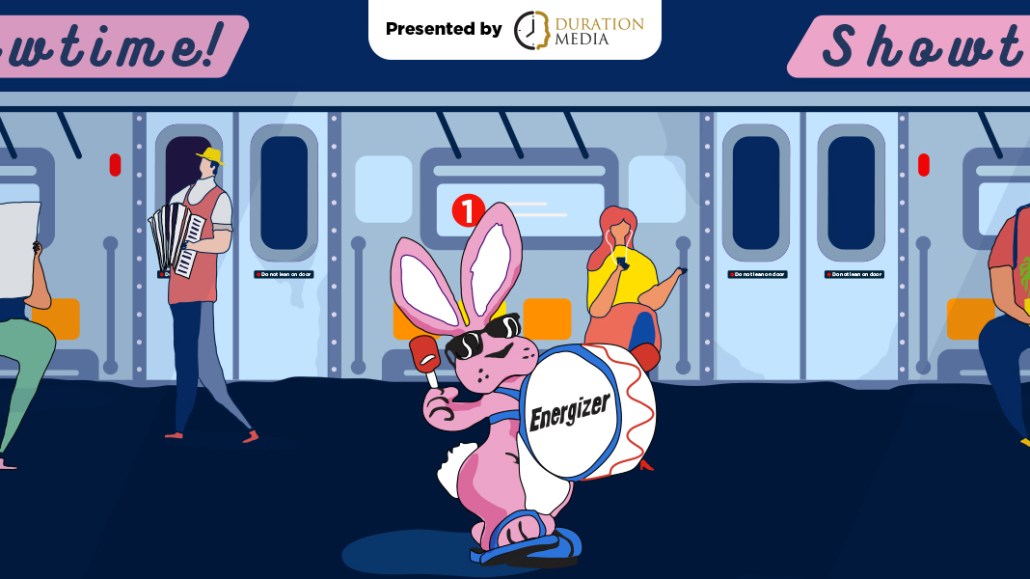 We’re covering Advertising Week with a daily briefing. Sign up here to get it in your inbox every morning.

Advertising Week New York is here, and preoccupying people’s minds leading up to it is where the hell they might be able to get a decent drink around in the mid-60s and Broadway.

The event used to be held in various venues in Times Square. That came with its challenges and its fair share of complaints, but at least, thanks to Hell’s Kitchen being nearby, there were enough bars, pubs, cocktail lounges and other watering holes to suit all types of people. That’s not the case near the AMC Lincoln Square, where Advertising Week moved last year. The options there are pretty limited: You’ve got PJ Clarke’s a few blocks south, or Bar Bouloud and The Smith. “It’s a disaster every year,” said one attendee.

Which makes it difficult to figure out where to go if you want to, say, meet a client (yours or someone else’s) somewhere quiet and discreet. Or if you don’t want to run up an enormous bar tab. Or you maybe want to grab a coffee for a job interview. (In that case, you’re better just hopping in a cab and going up to the 90s, where an agency exec says Filicori Zecchini is the place to go to find a place where nobody can spot you.

“In some ways, it’s actually the most important story of Advertising Week,” joked TBWA global head of communications Anaka Kobzev.

Here are a few other storylines we’re watching.

DTC mania
Direct-to-consumer brands have taken over Advertising Week, with everyone from unicorn darlings like Glossier to newer ones like Rhone all making an appearance. DTC brands have captured the imagination of brands and agencies. Expect conversations to center around how they’re able to build brands while balancing performance, and plenty of stories about the (quasi-celebrity) founders behind these companies.

Post-#MeToo corporate feminism
Gender is a big topic this year. Panels range from accountability for gender goals and representation, and spotlighting female leaders in media and marketing. One theme to watch out for is the growing number of brands that have made feminism part of their corporate faces and brands and how that’s received by audiences, especially considering the public meltdowns at “feminist” companies like ThirdLove.

Brand purpose
Last year, it was Nike’s Colin Kaepernick ad; this year, it might be Milton Friedman. Since a group of execs at the Business Roundtable put out a missive about responsibility to stakeholders, not just shareholders, the idea of brand purpose — how to do it, how to make it part of business, and how to make it not tone-deaf — is everywhere, and we expect brands will not be shy of taking harder stances, even if political this year.

In & Out
As thousands of media and marketing professionals descend on New York for four days of panels, networking and parties, Digiday has drawn upon decades of collective experience covering the event to create this list of what’s in and what’s out at this year’s event.

What to watch for
Gary Vee is doing a “deep dive” at 10.15 a.m. today. Over the past week, plenty of people have pointed out that Vaynerchuk’s “rise and grind” mantra may not exactly be inclusive. One particular example of the agency entrepreneur holding up a sign advising people to work for free in order to achieve their dreams has been passed around on Twitter. It’ll be interesting to see if this comes up during the Q&A portion.

Coming Up
9 a.m. Transforming the narrative around disability, NewGen Stage
11.30 a.m. The Future of Work, with IBM, Linkedin and TBWA
12.45 p.m. Reinventing Retail, with DTC brands Rhone, Koio and Bombas. Culture Builders Stage.
1 p.m. Peloton and LinkedIn discuss brand strategy on the Ad Shapers Stage
2.30 p.m. Why connected TV may be the next battleground for ad fraud with IAS, Verizon and NBCU on the Entertainers Stage
5.30 p.m.: Investing like a woman, with Sallie Krawcheck