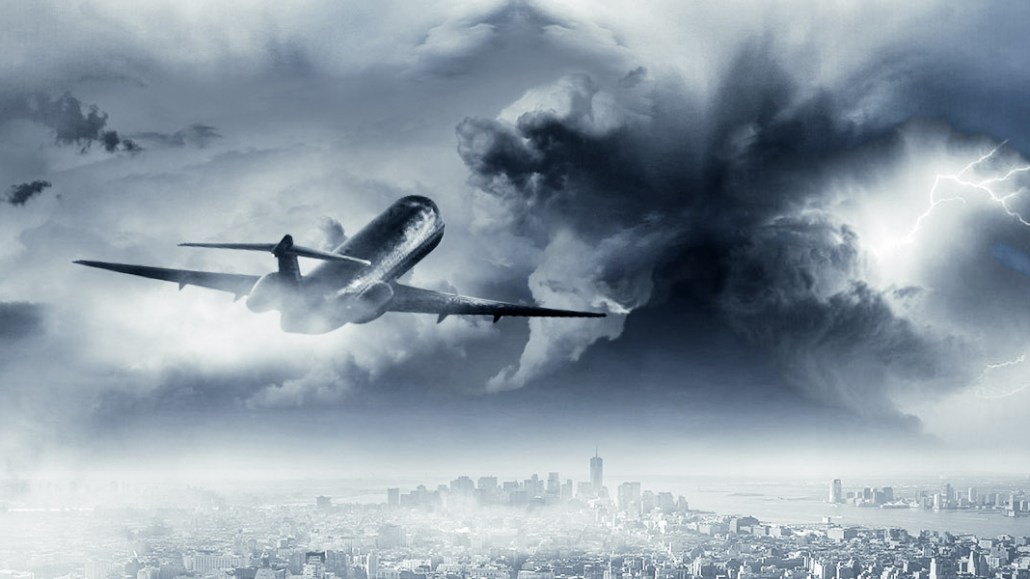 It’s September, so that can only mean one thing for marketers: the start of budgeting season. And this year it’s turning out to be more headache-inducing than ever.

Intel on jobs, inflation and consumer spending are giving marketers mixed signals, making it harder to see whether to stay the course or pivot with advertising through all the turmoil. Still, there is a broad consensus on one thing: A recession is coming next year. And regardless of when (or where) it does hit, flexibility is going to be key to how much advertising contracts.

SIGNS OF THE TIMES

“When it comes to how we’re advising clients about advertising next year, a lot of it comes down to balancing both short-term and long-term goals so we’re prioritizing flexibility, which will give our clients the fluidity to adapt as their business needs evolve,” said Katie Klein, the chief investment officer for PHD in the U.S. “We want to work with [media] partners that have the greatest ability to pivot with our clients, and that could be in the realm of audiences, inventory, price and performance.”

Flexibility already dominates many of the early discussions across the industry about how much ad dollars are to be spent next year, according to nine ad execs interviewed for this article. From those conversations, it’s clear that marketers want more wiggle room in the deals they’re making, especially when it comes to ad commitments, budgets, campaign scheduling and media costs. They will price in a full budget (it seems), but with high flexibility to cut as the recession kicks in.

“Given price inflation and the current economic situation, agencies will want the wriggle room to argue that significant changes in the budget should mean that any inflation mitigation mechanism is set aside,” said Nick Swimer, former head of legal at U.K. broadcaster Channel 4, and now partner at international law firm Reed Smith. “Next year will see the minutiae and detailed terms of media buying agreements under more scrutiny than ever.”

When those decisions are made will depend on several factors, from the state of the supply chain to inflation pressures. Each one has a domino effect, with the ability to affect everything from whether a campaign is pushed or pulled from a market to having to cancel local media deals or shift those agreed dollars back another quarter. Needless to say, there’s a lot of scenario planning going on right now.

“Budget planning appears to be cautious,” said Nick Waters, group CEO of media management business Ebiquity. “There are very few clients that have yet been explicit that budgets will be cut.”

The data backs this up: Whether it’s from agencies, trade bodies or Digiday, it all points to one thing: Marketers are bracing for a recession, but with a wait-and-see approach.

“From what I’ve seen so far, budgets for next year are looking flat versus this year driven by the recognition it’s better to spend through a recession than to not, and also the inflationary pressures meaning they need to spend more to make an impact (in TV at least),” said Ryan Kangisser, managing partner, strategy, with media advisory firm Mediasense.

Sound familiar? It’s similar to what happened at the onset of the pandemic two years ago. Back then, flexibility was the norm. Advertisers wanted new contractual rights to pull out of ad deals and, more often than not, media owners obliged — or at least they did when they were being compensated for the risks. Simply put, media owners made sure marketers paid higher rates for the privilege of being able to exit those deals.

“We expected price deflation in TV in the U.S. because we saw a decline in demand, but it didn’t happen,” said the chief media officer of a CPG advertiser, on the condition of anonymity over concerns that their comments could jeopardize ongoing negotiations. “Most advertisers can’t get away from TV at this stage — even if they wanted to. It’s impossible. TV owners know that. They had the patience to take a hit in Q2 and Q4 knowing that demand would eventually pick up and they could try and make up for some of the lost money because advertisers need to advertise. It was a game of brinkmanship that advertisers lost out.”

Budgets for next year will be difficult.
Anonymous commercial director at a European publisher

It’s more of the same this time around — not that this should be surprising. Media owners are under a lot of pressure too, arguably more so than advertisers given their businesses are often built on ad dollars. Of course, they’re going to make marketers sweat for the much-vaunted flexibility in ad deals. They have tough targets too.

“Budgets for next year will be difficult,” said the commercial director at a European publisher, on the condition of anonymity because they were not authorized to speak to Digiday. “I can’t get away with our commercial income being flat. The management team wants to see increases year-on-year so we’ve had to negotiate with them. Normally we’d deliver in the range of 7% to 10% increases on ad revenue compared to the previous year. I think next year we’ll come in at the lower end of that range.”

At this point, there’s no escaping the squeeze ahead for media owners — even if it is a mild one, as many economists anticipate. The problem is that even a mild recession will expose underlying fragilities in the economy. First is the commodity-price crisis that’s engulfed much of the world, which is the result of Russia’s invasion of Ukraine. Then there’s the harsh food shortages and rising energy bills that have gripped countries from Asia and the Middle East. And this is all to say nothing of the acute energy shocks across the eurozone as countries there try and wean themselves off Russian oil and gas.

Put simply, household incomes are falling, which is never good for advertising — irrespective of how decoupled those dollars have gotten from the economy. After all, economic downturns affect all marketers. It’s just that some feel it more than others. Regardless, ad spending will contract.

Often, these cuts tend to start with inefficient ad spending. This time around is no different. The latest earnings season where Google and Facebook reported slowdowns in ad revenue growth brought such cuts into sharp focus.

“There’s more consolidation against the backdrop of advertisers and their agencies wanting to work with fewer, better partners,” said Craig Tuck, chief revenue officer at Ozone Project, a U.K.-based consortium that includes the Guardian and Stylist. “We’re winning more of those platform-size budgets.”