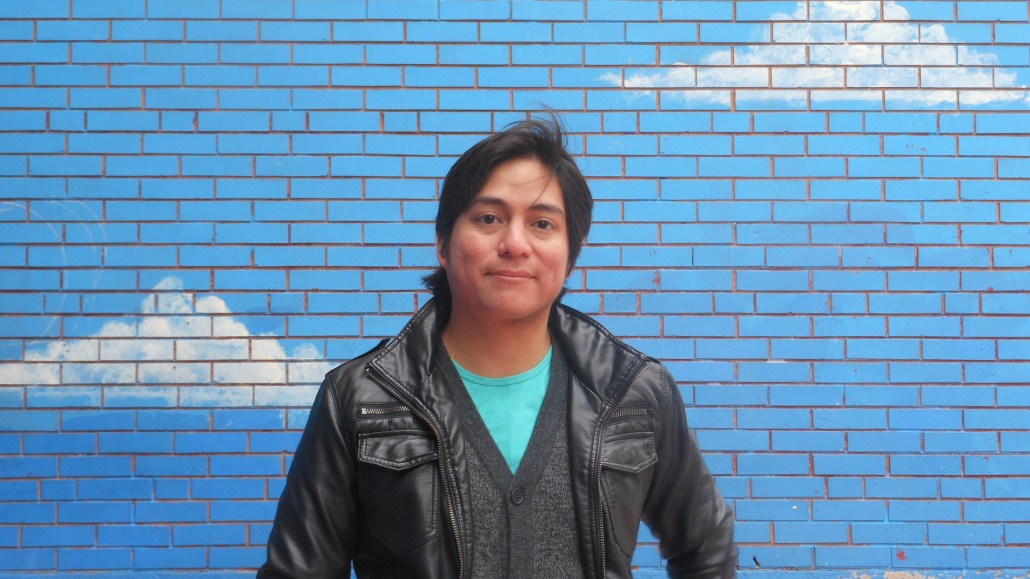 The Hispanic advertising industry is growing at four times the pace of other advertising sectors — to the extent that it’s currently worth more than $5 billion, according to the Harvard Business Review.

Clearly, with one out of every six Americans being Hispanic, the market is no longer one that is merely influenced by U.S. culture; it comprises people who are themselves influencers on American culture. Oh, and then there’s that $1.2 trillion of purchasing power, too. These are the kind of stats that are getting marketers’ attention.

Digiday reached out to five award-winning creatives from top Hispanic shops to learn more about whom brands turn to when they want to reach the USH market.

These creative minds are responsible for concepts that not only resonate with Latinos but often with the general market as well.

Thoughts on total market: I think that the Hispanic market is still not being taken seriously by many agencies. Translating and adapting general market campaigns is what the majority of Hispanic shops are doing when they are working within a total market project. In this effort to be efficient, all cultural relevance is lost.

Loves this idea: The Appstrip by Ximo. This is one of our latest concepts, and it’s truly innovative. It’s the first time ever that app icons have been used as a form of media. With the Appstrip, we created a breakthrough mobile experience that delivers a new way to read comics and drive sales through usage of the app.

Weekends are for: Fútbol. I catch up on soccer games from Spain, Italy, England and, of course, Argentina. Obviously, my wife wants to kill me. 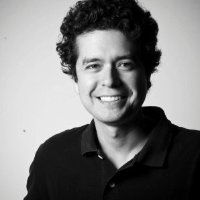 Why muttbombing worked: It was fresh. We took advantage of the momentum of selfies, photobombing and the whole social movement that Instagram is driving to increase dog adoptions. Dog shelter ads are usually about guilt trips and sad puppies, but we decided to take a positive approach to making an emotional connection.

On what not to do: I think that the stereotyping of Hispanics is still a bad habit among marketers. I’ve seen hundreds of spots about soccer or huge Latino families living under one roof. Those cliches need to change.

Rock star moment: I was a famous local musician in Colombia. My band toured, and we even had songs on the radio. We played Latin-infused hard rock, and I was the lead guitarist. 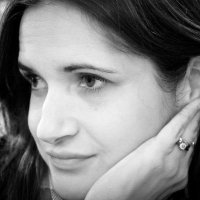 Top misconception about Hispanics: One of the biggest is that if you are a highly acculturated Latino that speaks English and watches mainstream media, then you are just like everyone else in the general market.

Most memorable campaign: I’m really proud of the work we did for Toyota with our “Somos Muchos” (“We Are Many”) social media campaign. It was very effective in increasing the favorable opinion of Toyota, because it tapped into the pride that Latinos take in their country of origin.

The less-than-3 percent club: While it’s true that there are not very many Latina CDs, I don’t come to work and think about how I’m the only female group creative director in the agency. I just try to do the best that I can.

Creative inspiration: I love traveling and experiencing different cultures, because you find inspiration everywhere that can later be applied to your work. I studied art in Milan and backpacked through Europe. Last year, I traveled to South Africa and went on safari. 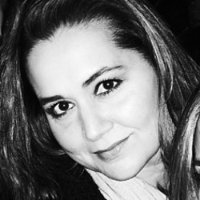 Best tip for brands: There are a variety of Latino cultures here in the U.S.; so, leading with ethnic insights is key. There’s nothing worse than seeing something that is forced and tries too hard to be relevant to Latinos.

Biggest creative challenge: New business is probably the most fun and challenging aspect of my career right now. It’s where I get my biggest adrenaline rush. I’m really proud of the strategies and concepts behind some of our recent wins: Johnnie Walker, Buchanan’s, Nutella and Tobacco Free Florida.

On shattering the glass: As the most senior female creative at my agency, I love seeing an increase in the number of creative women in advertising. Over 30 percent of our creatives at Alma are Latina — that’s an all-time high for the agency.

Words to live by: Mentorship should not be a lost art. 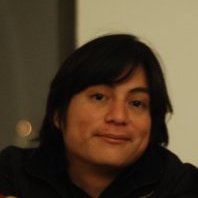 Creative insight: I don’t believe that creativity is the exclusive domain of creatives. The truth is that a good idea can come from anywhere, and it’s excellent to have the feedback of people who come from different backgrounds. That really enriches the creative brainstorming process.

Most annoying stereotype: Well, we’re all Mexican, right? So we all make guacamole and eat nachos. It’s that common misperception that we are all alike.

Favorite pastime: Home brewing. It’s really entertaining and very relaxing. I just finished brewing a batch of pale ale. If I didn’t home brew, I would probably be thinking about advertising all day.