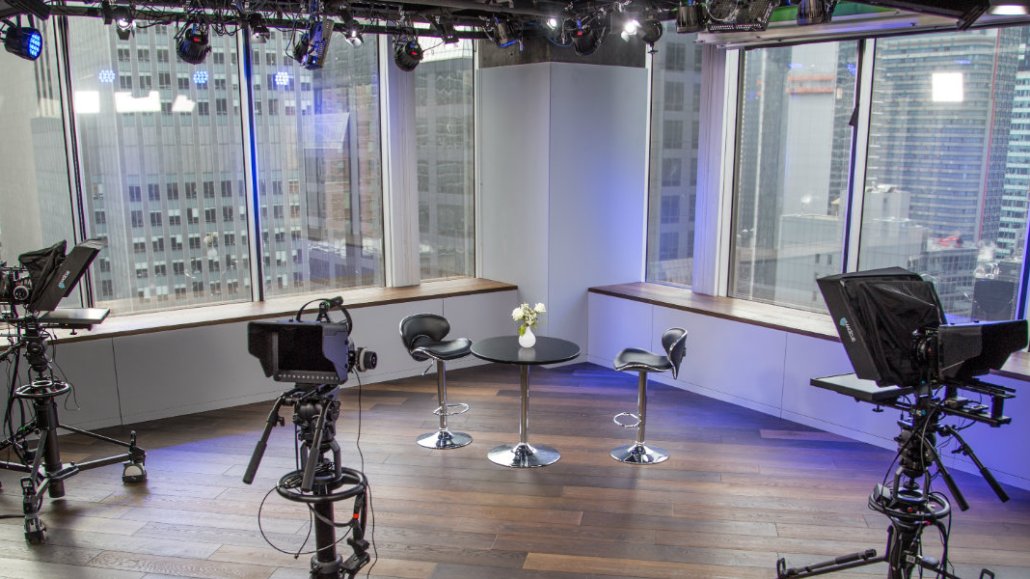 Don’t call it a pivot. USA Today Network is bulking up its video capabilities with plans to add 20 new editors and producers to join its current 40-person team that  handles video and photo production for USA Today and its network of 109 news and media properties. USA Today has also built new studio space in parent company Gannett’s midtown Manhattan headquarters as part of the video investment.

“In the evolution of our video business here, it used to be that if you were a great photographer and had been at the company for 20 years, we were leveling you up to shoot video,” said Russ Torres, vp of digital video content and strategy for USA Today Network. “But just because you’re a great photographer, it doesn’t necessarily mean you’d make a great videographer — it’s a different discipline, so that’s who we are in the process of hiring.”

USA Today Network’s video business is already profitable, Torres said, but the company has reorganized in an effort to grow distribution and revenue. Prior to Torres’ arrival from Yahoo, USA Today Network did not have a sole “head of video” that could oversee content and strategy across its network. It created many silos where multiple different video teams, including the core video production unit within USA Today and other teams within individual network properties, would produce content on their own. Often, that meant duplication.

“This is not a vanity investment,” said Torres. “Video’s a viable part of our business, and there are expectations on both the content side and the business side for the business to grow.”

Going forward, Torres and the content team will split its time between daily videos, including viral clips, breaking-news items and features tied to written features, and creating new editorial video properties, including shows for USA Today Network sites and social platforms such as Facebook Watch and YouTube.

On the latter, Torres points to recent success with USA Today’s Humankind Stories and Animalkind Stories on Facebook, which focus on feel-good local stories sourced from the network. Animalkind Stories got more than 400 million views on Facebook in January, the company said. The page, which lives on Facebook Watch, also received 109 million interactions last month, which suggests a shareability that will survive any impact of Facebook’s news-feed changes, Torres said.

Beyond creating new editorial video properties, Torres’ team will also develop and produce shows for key USA Today verticals, including sports, money, life, tech and travel. The team is targeting five to seven digital series this year that could live on USA Today sites and distribution platforms such as Facebook Watch, YouTube and MSN.

The USA Today Network averaged more than 16.7 million unique video viewers per month in 2017, according to comScore.

And while the 20 new hires for Torres’ team will focus on making video, USA Today Network is also committing to additional hires on the business side to grow the existing business as well as create new revenue streams. This includes an executive to oversee platform distribution deals.

USA Today Network is also exploring how it can turn some of the bigger stories from its network into other types of media, including films and TV shows, said Maribel Wadsworth, president of USA Today Network and associate publisher of USA Today. The Indianapolis Star, for instance, broke the story on the sexual assault allegations against former USA Gymnastics national team doctor Larry Nassar and continues to offer extensive coverage on the story. Agencies have approached The USA Today Network to turn its reporting on the Nassar case as well as other stories into long-form video projects, the company said.

“Because we produce premium original reporting, we regularly attract attention from agencies, independent producers and publishers,” said Wadsworth. “Today, we have a few different development deals in the pipeline and are actively engaged in a conversation about a broader relationship to turn the USA Today Network content into scripted and unscripted series, documentaries, movies and books.”