A startup is putting ads inside Ubers and Lyfts 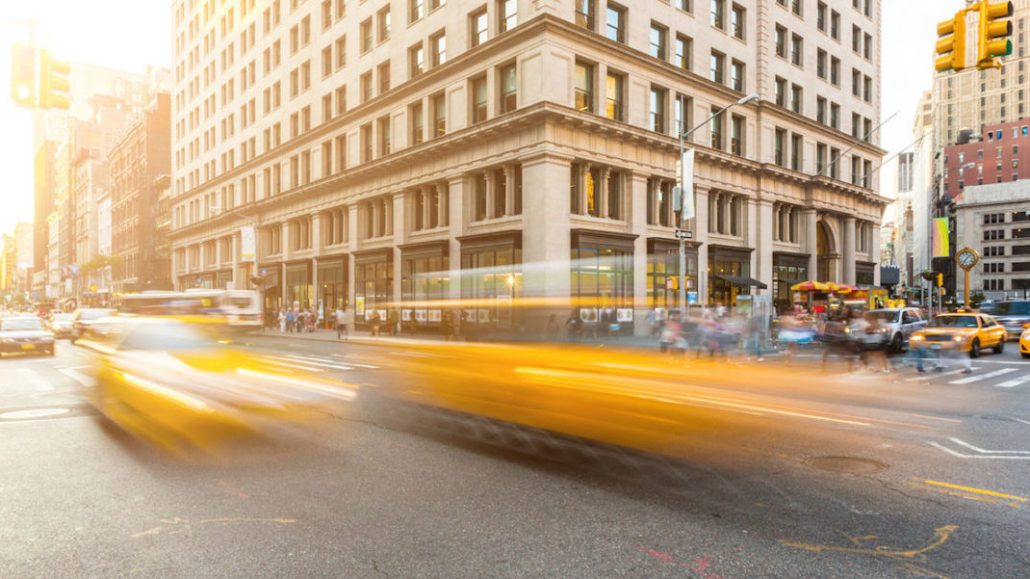 Octopus places screens inside vehicles for Uber and Lyft to let riders decide if they want to play a game to win cash, which also means watching a 15- or 30-second ad. The startup, which launched in 2018, isn’t the first of its kind, but it’s been able to impress some brands like Red Bull and agencies like Omnicom.

“We jumped on it right away. We do a lot of Taxi TV, and with the growth of Uber and Lyft in the market and the fact it’s reaching a younger millennial audience with disposable income and with the engagement option, it made sense for us,” said Hailey Barton, digital media director at Omnicom’s Serino Coyne.

Octopus’ current audience is about 2 million unique passengers per month, said Octopus co-founder and CEO Cherian Thomas. The passenger demographics are 32 years old, 48% female and 52% male with a Bachelor’s degree or higher, on average, per the pitch deck reviewed by Digiday.

But beyond generalization of who rides in an Uber, Octopus also touts being able to know that at least an actual person is viewing the ad. It has sensors in the tablet that verified a person is there. Thomas said the system does not take or store photos and is GDPR compliant.

“They’re not charging you if someone were to put an umbrella in the seat. It has to be an actual person. In the digital space, you feel like you’re getting your impressions,” Barton said.

Octopus charges on cost per impressions, where CPMs range from $15 to $30, depending on the extent of the deal. For example, buyers can purchase 100% share of voice for a particular area of the city and choose specific cities.

Serino Coyne signed a contract with Octopus to run ads for the rest of the year. Barton said they did not take from their budget dedicated to Taxi TV but rather is pulling from the digital budget.

“It’s debatable what [Octopus] is. Is it outdoor or broadcast? Because it’s interactive, we bucketed it there in video,” Barton said.

Octopus is live in DC, Baltimore, Richmond, Philadelphia, New York, Boston, Austin and Houston, and will be expanding to Los Angeles, San Francisco, Chicago, Las Vegas, Miami, Atlanta and Dallas this year, per the pitch deck.

Thomas said one of his biggest challenges is balancing growth with available ad inventory. Octopus is shipping about 1,000 to 2,000 tablets every month to new drivers. Currently, the system only sells ads via direct deals but plans to expand to programmatic this year.

“I just added 20 million video impressions in the ecosystem. We’re going to continue I/O, but we’re also connecting with programmatic so Trade Desk can use us. Advertisers won’t get interactive units with that, but they’ll get video plays,” Thomas said.