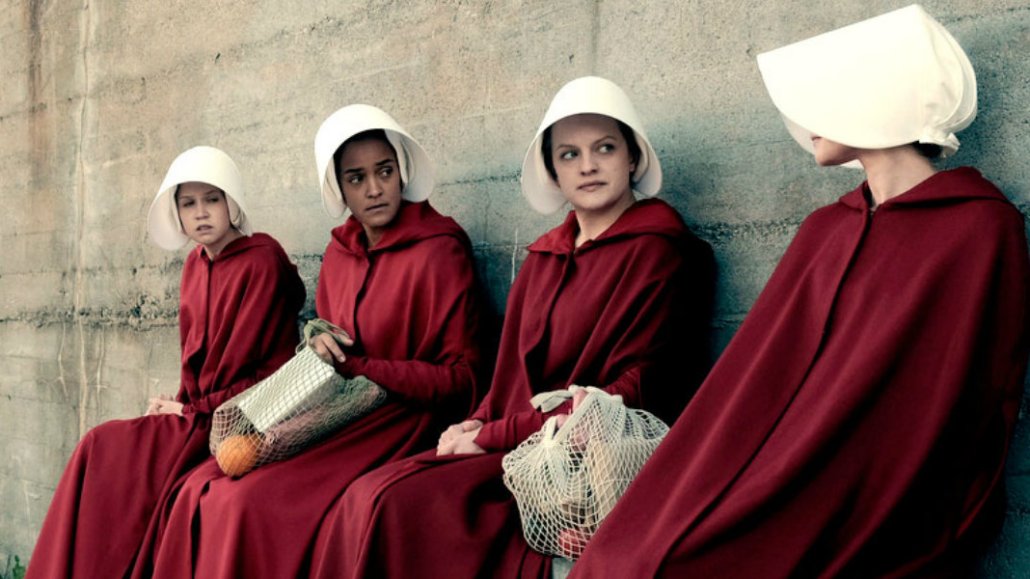 Hulu has been building an ad-sales research division. In the last 18 months, Hulu’s ad-sales research team has doubled in size to 12 people, pulling in people from TV networks, digital media companies, research firms and ad agencies. This included bringing on Julie DeTraglia, a longtime NBCUniversal sales and research exec, as Hulu’s first head of ad-sales research. Reporting to Peter Naylor, Hulu’s head of ad sales, DeTraglia and her team are embedded with Hulu’s sales teams in New York and Los Angeles — with frequent trips to the company’s sales offices in Chicago, Detroit and San Francisco.

“I’ve worked in sales and research organizations for a long time; sometimes [the sales and research teams] are separate,” DeTraglia said. “We frequently go on calls with sales — they consider it a real service. When we have new data to share, even if it’s not specific to a campaign or a media buy with that advertiser, we’re asked to join to show [our knowledge of] the landscape.”

In the world of movie and TV streaming services (at least in the U.S., since Hulu is not available internationally), Hulu occupies a unique role: It’s both an ad-supported and subscription streaming service — and it has a sizable audience.

Hulu’s lowest tier, which is available from $5.99 to $7.99 per month, features limited commercial breaks. This tier is included in Hulu’s live TV option, for which Hulu — like any other cable, satellite or internet-TV distributor — has some ad slots to sell across channels. (Hulu’s $11.99-per-month option is almost entirely ad-free.)

Last year, Hulu said it had 12 million subscribers across both plans. That number has grown by double-digit percentages this year, according to a Hulu source.

This year, Hulu said it would stop publicly reporting subscriber numbers, arguing that it was the wrong metric since its platform also has advertising, and advertisers care about video viewership. To that end, Hulu said this past summer that it has 47 million monthly unique viewers, with 33 million of those viewers watching from the ad-supported subscription tier.

Today, Hulu’s CPMs can be in the mid-$30 to $40 range when negotiating upfront deals. The prices can increase dramatically — twice or three times the upfront costs — if inventory is close to being sold out, according to one ad buyer, who requested anonymity due to ongoing negotiations with Hulu. “[Hulu’s] CPM pricing has gone up and moves faster than anything else,” this buyer said. “If you don’t do it upfront, it can be on par with national TV.”

With Hulu’s audience and advertising business growing, it made sense to build an ad-sales research team that can drill deep on areas such as ad effectiveness and attribution, as well as general consumer research on streaming consumption.

“Building out our ad sales research division was a focus for us not only to help better serve our advertiser partners, but also to drive the industry forward with new measurement capabilities and insight into the changing face of the viewer,” said Peter Naylor, svp of ad sales for Hulu.

The team’s work is supported by partnerships with other research firms and measurement vendors, including Millward Brown, Nielsen Catalina Solutions and Samba TV.

“The thing we talk about all the time is how right now about 78 percent of our total viewing is happening on connected devices in the living room,” DeTraglia said. “That posed a bunch of measurement challenges for us and the industry, as we had to figure out how to do ad-effectiveness research there and measure audience there. We also know it’s a blind spot for the industry, where there is no real third-party measurement. But we have a lot of great first-party data, and we can educate the industry about viewing habits there and what that means for marketing partners who spend with us and what it means for the TV industry as well.”

At any given time, the ad-sales research team is conducting a “couple of handfuls” of ad-effectiveness studies for clients, DeTraglia said. Simultaneously, Hulu is working on six larger custom research studies either in tandem with one of its partners or on its own. Some of this work is geared toward next year, as Hulu preps its next upfront presentation and talks about its follow-up to “The Handmaid’s Tale,” which became the first show from a subscription streaming service to win best drama at the Emmys.

One big area of focus will be Hulu’s live TV product, which launched in beta earlier this year and has been able to grow to 300,000 subscribers, according to The Information. Early internal data shows that the more people watch live TV on Hulu, the more they’re likely to catch up on other stuff through Hulu’s subscription on-demand offering, DeTraglia said.

“It supports the notion of what Hulu wants to be, which is TV all in one place,” she said.