‘If ESPN can’t make it, who can?’: The age of media austerity 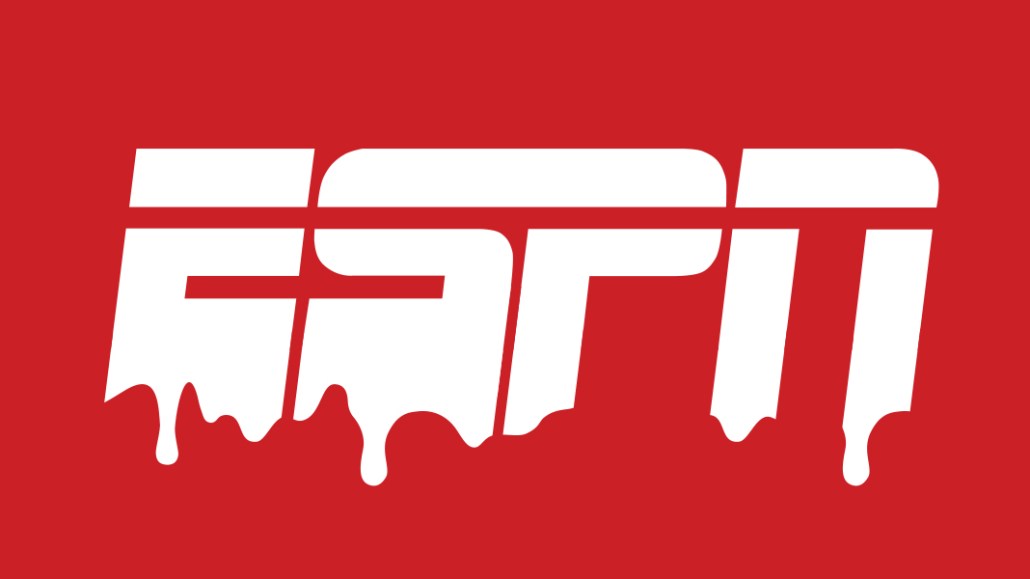 If ESPN isn’t safe, no one is.

Yesterday, ESPN reportedly laid off about 100 employees — predominantly reporters and on-air talent — as the company combats declining subscriber fees and escalating sports rights costs. This comes more than a year after ESPN laid off 300 employees who worked behind the scenes.

In a statement to employees, ESPN president John Skipper acknowledged the realities facing the company: “Our content strategy – primarily illustrated in recent months by melding distinct, personality-driven ‘SportsCenter’ TV editions and digital-only efforts with our biggest sub-brand – still needs to go further, faster … and as always, must be efficient and nimble. Dynamic change demands an increased focus on versatility and value, and as a result, we have been engaged in the challenging process of determining the talent — anchors, analysts, reporters, writers and those who handle play-by-play — necessary to meet those demands.”

ESPN sits in a unique position as a news producer and a sports broadcaster. The latter has ESPN paying $1.9 billion a year to air NFL games, not to mention multibillion-dollar deals the company has signed with the NBA, the NCAA and other sports leagues and organizations to broadcast games.

For years, this has helped ESPN make a mint. With live sports being one of the last few things people are willing to watch on TV, ESPN has been able to collect more than $7 per cable and satellite subscriber for its flagship channel alone — collecting more than $8 billion annually from TV distributors carrying ESPN’s channels. It’s the reason many believed ESPN would be immune to trends in cord cutting.

“It’s a combination of people who pay for TV but don’t watch sports cutting channels from their package and the simple fact that many young men, ESPN’s core audience, don’t pay for TV as much as they used to,” said Alan Wolk, analyst at TVREV.

Yesterday’s layoffs were not mandated by Disney but undertaken by ESPN as executives determined a change was needed as the company’s business evolves, according to an ESPN source. In the past year, ESPN has made significant investments in digital. “SportsCenter,” its flagship show, has been been producing more digital-only content and is one of the top video accounts on Instagram. The network has also redesigned its app to incentivize more people to spend time on mobile devices.

But ESPN’s struggles point to a reality that the rest of the media business — and especially other TV companies — have begun to realize. TV is still the biggest revenue game in town, but the dollars are gradually shrinking. ESPN and other companies might be able to offset some costs by negotiating for higher fees when contracts are up again, but it won’t be enough.

“If ESPN can’t make it, shit, who can?” said a rival network executive. “No matter how much you grow rates, the trends in subs is pervasive, and it’s not going away. Skipper, all of us, are seeing the reality of the future. The dual-revenue business that we all love — and that ESPN loves in particular — there’s no industry or company on digital that is going to pay enough to replace that revenue stream.”

Like ESPN, many TV companies have rapidly adapted to digital. Some, like HBO, are going over the top to catch people who no longer pay for TV through a cable or satellite provider. Others, like AMC Networks, are launching niche subscription streaming services. Still others, including NBCUniversal and A+E Networks, are producing original digital content — some of which is being funded by platforms such as Snapchat.

The trouble is, as digital publishers have long known, the money in online video is nowhere close to what’s available on TV.

“It’s great to say we’re going to become a multiplatform media company,” said the rival network executive. “But the economics of being a publisher is different than the economics of being a TV network. It’s forcing all of us to be much more lean and efficient, where the revenue is lower but the costs also come in line. There’s no room for the Olbermanns and Simmonses of the world to make $20 million.”

Changes in consumption habits have also forced major media companies to bring digital and linear TV closer. Where, in the past, digital teams would sit separately from traditional TV, they are now more integrated. Even at ESPN, digital staffers play a role in production meetings for “SportsCenter.”

Trouble is, there is a lot more competition in digital. Even ESPN, the “worldwide leader in sports,” has to compete with Facebook, Snapchat and sports publishers like Bleacher Report and Vox Media’s SB Nation.

“The reality is that there are a lot of different places to go to digitally,” said Mary Scott, president of global integrated communications at sports and entertainment marketing firm United Entertainment Group. “The competition is fierce. ESPN is certainly compelling and one of the most important, but it’s hard to say it’s a must-buy on digital.”