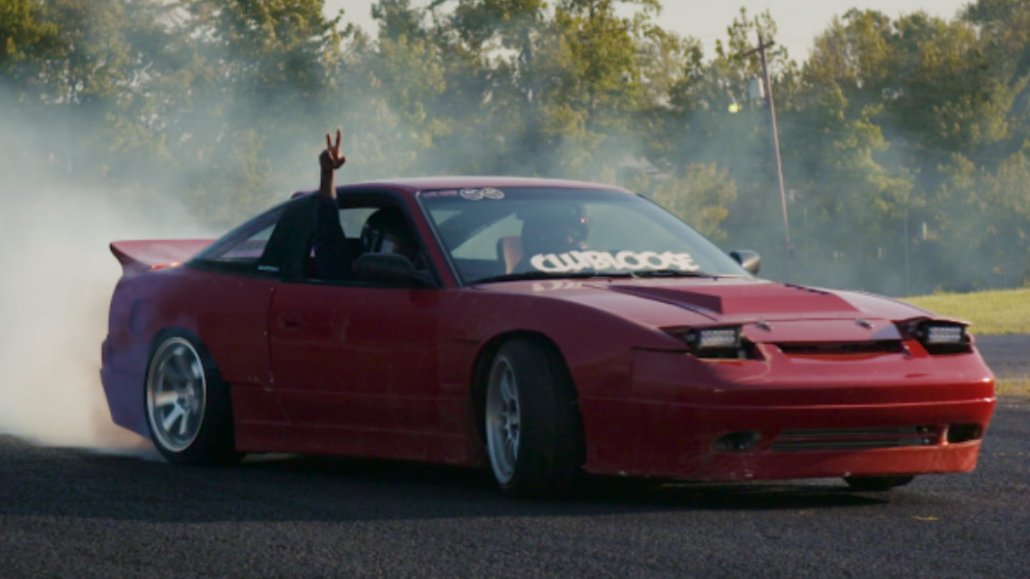 Fusion is beginning to roll out a slate of TV shows from various properties within Gizmodo Media Group (formerly Gawker Media), starting with Jalopnik. It’s part of a broader strategy at Univision-owned Fusion Media Group to make TV programs based on its digital media brands, which include The Onion, The A.V. Club and The Root.

Jalopnik’s “Car vs. America” is the first TV show from a Gizmodo brand. A Fusion executive said the company is developing multiple other projects with editorial teams at Gizmodo, Deadspin and Kotaku. Shows and TV specials from non-Gizmodo properties, including The Onion and The Root’s Very Smart Brothas vertical, are also in the works.

Part of the reason Univision acquired a majority stake in Onion Inc. and full ownership over the former Gawker Media properties in 2016 was to build on-site scale across a diverse digital portfolio, according to Fusion executives. But there was also ambition to figure out how to bring some of these media brands to the Fusion cable network. Between the end of 2016 and the start of this year, Fusion started soliciting editors at the digital media brands for show ideas and pitches, according to Patrick George, editor-in-chief of Jalopnik and an executive producer on “Car vs. America.”

“They know that we know our audiences and what makes us strong, so conversations with them were around what a successful extension of Jalopnik would look like,” George said. “All of the GMG sites have dedicated audiences that are passionate about topics, and Fusion wants to take these brands and extend the reach.”

With more people coming to these sites, it made sense to figure out a way to extend the brand to linear TV, which is something Jalopnik always wanted to do, George said.

Jalopnik also made sense as the first Gizmodo brand to get on TV as the site has been farther along than its sister sites in producing episodic programming. Jalopnik’s digital series include short-form shows such as “Jason Drives,” “Truck Yeah” and “Neat Stuff in Cool Cars.”

“Car vs. America,” which debuts on Oct. 18 at 8 p.m. Eastern time, is a documentary travel series about various car cultures in the U.S. Hosted and produced by Jalopnik editors Michael Ballaban and Raphael Orlove, the initial order for the half-hour series consists of 12 episodes, which will air on a weekly basis. The show is a co-production between Jalopnik, which oversaw the creative and editorial aspects of the program; North South Productions, which served as the production company; and Fusion, which will oversee distribution for the show. Jalopnik’s entire editorial team contributed to the show, whether staffers appeared on episodes or worked behind-the-scenes on the creative direction of different episodes and topics.

Turnaround on the show was also quick, with production starting in August, George said. “The show benefits from Jalopnik’s knowledge of cars,” he said. “If Fusion had started from scratch in trying to do a car show, I don’t want to discount them, but I don’t think it would have happened as fast.”

While new episodes of “Car vs. America” will premiere on Fusion’s cable TV channel, Fusion is already in discussions with multiple streaming platforms to license the first season, said Fusion. This will be something that Fusion will do with all of the original programming from the digital media brands.

Fusion will also put some marketing behind the show, including TV buys on other networks, which could end up driving new readers to Jalopnik.com.

“Car vs. America” is the second TV show based on one of Fusion’s digital properties. Earlier this year, the cable channel premiered the commentary show “The A.V. Club Hosted By John Teti.” The show’s viewership is unclear, as Nielsen said it does not publicly report Fusion’s TV ratings numbers. Fusion did not provide those numbers, either.

For Jalopnik, the hope is that “Car vs. America” is the start of more TV programming. As proven throughout the years, many digital publishers want to get on linear TV, but few actually do so. Gizmodo and Fusion Media Group properties benefit by having a cable TV channel in the portfolio and a willingness from the TV side to collaborate on projects.

“It’s been a great relationship with them through all this,” George said. “We’ve already pitched several other ideas that they seem amenable to.”