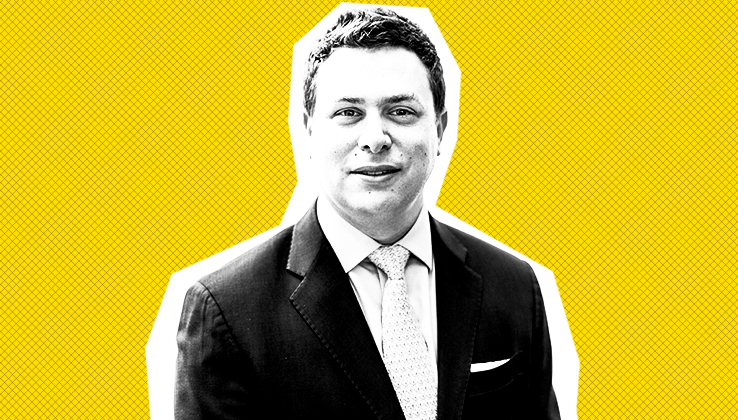 Bloomberg Media is a publisher that sees promise in Twitter live video, livestreaming shows and events like the U.S. presidential debates. In December, it will launch the first 24-hour social news network on the platform, which is expected to bring in eight figures in revenue in the first year. But the publisher takes a cautious approach to platforms.

“Part of what we want to do is be very wary about what are the terms in which we are going to create an agreement,” said Keith Grossman, global chief revenue officer of Bloomberg Media, on the Digiday Podcast. “Just putting all of our eggs in one basket because it’s the right short-term thing to do is not where we want to be.”

Grossman discussed Bloomberg Media’s partnership with Twitter, moving to a consultancy model, automation’s impact and more in the episode. Edited highlights appear below.

Why Bloomberg works with Twitter
“For us, when we did all the research and we saw all the success that we had with Twitter based off of the presidential debates in the U.S. — 2.1 million viewers, 2.4 million viewers, 3.2 million viewers — on the Twitter platform, we started to broadcast three shows a day between ‘Bloomberg Daybreak: Americas,’ ‘What’d You Miss?’ as well as ‘Bloomberg Technology,’ [which] accumulated about a million viewers a day watching on Twitter. We started to realize this is a platform where it delivers what we do really well, which is news, very fast, and where we could add value back to Twitter in this partnership is Bloomberg as a verification source. In a world of increasing fake news, our brand acts a really good filter to show people that in this chaotic area that actually provides the fastest information to you, we can actually help you suss out what’s real and what you need to know fast.”

Bloomberg’s shift toward a consultancy model
“In a traditional publisher model, the outcome is always media. And in the consultancy model, media is a tool within the arsenal, and it’s not always the outcome. One of the biggest realizations we had to have when we were going to move in this direction is we had to hire talent to come on board and make sure that we can actually implement and do this. There were certain elements that you just can’t train people to do a job that they’ve never fully done.”

Automation will prompt sales teams to evolve
“When you start thinking about the movement toward automation, it doesn’t mean at the expense of people. That is just one element of how the transaction takes place, and it becomes more efficient and more effective and a better investment from the client’s perspective. Where the sales team evolves is that the sales team actually has to elevate its ability to articulate the value proposition of the brand itself. The sales team has to be able to come into any client situation and say, ‘What is your challenge? Here’s the value proposition of the brand I represent, and here’s how we can help you think about solving your challenge.’ As opposed to, ‘What is your media budget? Do you have it on digital, or print or TV?’ And ‘we happen to have those stations or those platforms.’ That’s not a Bloomberg thing — that’s an industry thing that people beginning to grapple with.”