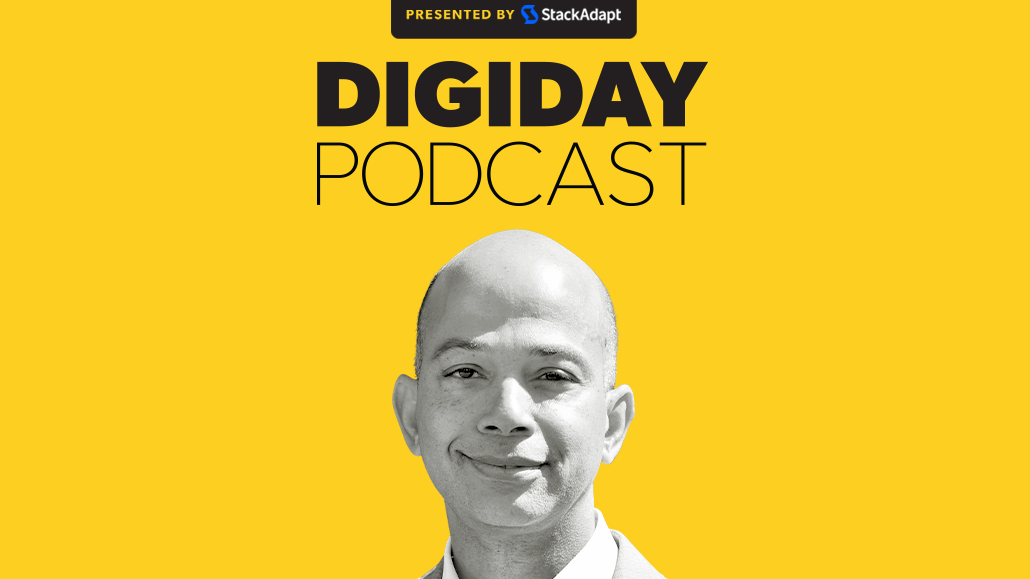 BET actually entered the streaming wars before Disney and Apple. Two months before the debuts of Disney+ and Apple TV+, the ViacomCBS-owned TV network rolled out its own subscription-based streamer BET+. Now, as the current streaming era enters its third year, BET is preparing some updates to its streaming strategy in 2022, including testing an ad-supported tier and selling a subscription bundle with sibling streamer Paramount+.

“We are very excited about the premium positioning that we’ve established with BET+, and so we’re working through what is the approach to a premium service with an ad-supported model. What I think our audience will see in 2022 is us kind of experimenting with different pricing models to see what their response is to those,” said BET CEO Scott Mills in the latest episode of the Digiday Podcast.

Having overseen the launch of BET+ in 2019 while serving as president of BET, Mills was named CEO of the TV network owner in November 2019. But, as he explained in the interview, that was mainly a change in title and he had already been serving in the role stewarding BET, which like every other TV network is sorting out how to balance its business between traditional TV and streaming.

We’ve determined that our audience has actually different distribution of payment types than other streaming services’ audiences. And so what we really want to understand is how many people want a premium service that is devoid of ads? And is there a big enough portion of our audience that wants to be able to avail themselves of the service within ad-supported.

Reaching audiences on others’ platforms

Our most recent venture, BET Studios, was really born of this idea that we’re always going to have people who are going to be subscribers to third-party platforms. And Studios allows us to be in front of our audience on those platforms by creating content and selling it to third parties. So it really is about this complementary ecosystem.