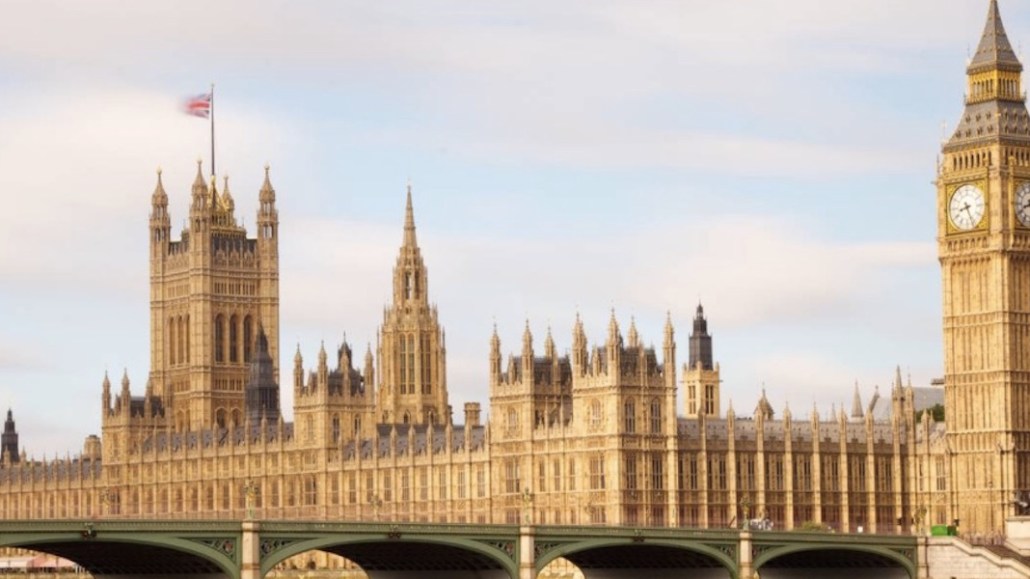 We’re delighted to welcome Seb Joseph to the Digiday U.K. team as brands editor, charged with building Digiday’s marketing coverage in the U.K. and Europe.

Seb joins us from The Drum, where he served as news editor for the last two years. Before that, he was at Marketing Week for several years and previously worked for its former sister title New Media Age, now Econsultancy. He is a finalist for Digital Journalist of the Year in the 2017 Association of Online Publishers Awards.

Here’s Seb’s take on the opportunity: “From brand safety to GDPR compliance, machine learning to video at scale, the media landscape is a quagmire of risk and opportunity for marketers. With so much to win and lose, there’s a need for a place where marketers can debate and share their experiences in an ever-fragmenting media space. Digiday can be that place, and I’m grateful to Brian and Jess for picking me to help them make that happen. I’m even more excited for what we’re going to achieve together.”

Seb will start June 5. You can follow him @seb_joseph.

Digiday has also recently hired Thom Pickering to the London team as head of client engagement for Europe.

In other news, Digiday has extended our events business in Europe, having recently run summits in Lisbon, Portugal; Wicklow, Ireland; and Berlin.