Viewability is more than visibility 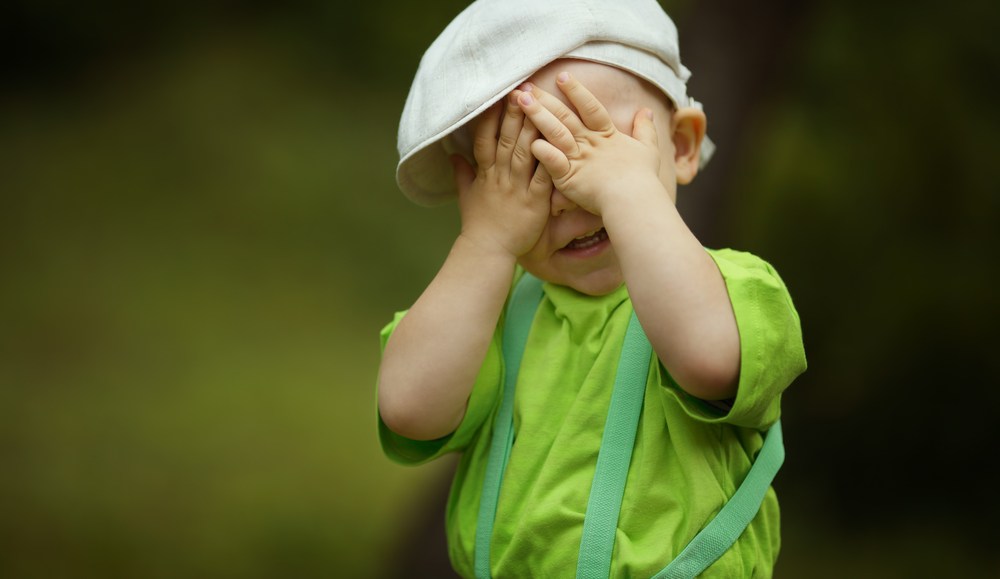 comScore reports that 54% of all display ad impressions are not viewable. The reasons are many: below-the-fold impressions, rapid scrolling, nonhuman traffic and more. With Forrester expecting $20 billion to be spent on display in 2014, this is over $10 billion in costs that needs to be addressed.

Phil Schraeder, COO of GumGum, discussed the problem at last month’s Digiday Agency Summit, noting that, “Consumers can’t engage with ads they can’t see.” And even if ads are being displayed front and center, there’s no assurance that visibility translates to viewability.

Rather, pairing ads with elements on the page likely to attract eyeballs (e.g. images) is a winning tactic. It can both raise the ad’s viewability level and help associate it in the viewer’s mind with the subject of the content. Schraeder’s example of pairing an ad with images of Katy Perry succeeded in doing just that.

See full video of his talk below.

Tech Talk with GumGum: Viewability in Focus from Digiday on Vimeo.

https://digiday.com/?p=68663
Most Read
Trending in
Explore More from Digiday Media