Back to the future: Advertising in 2019 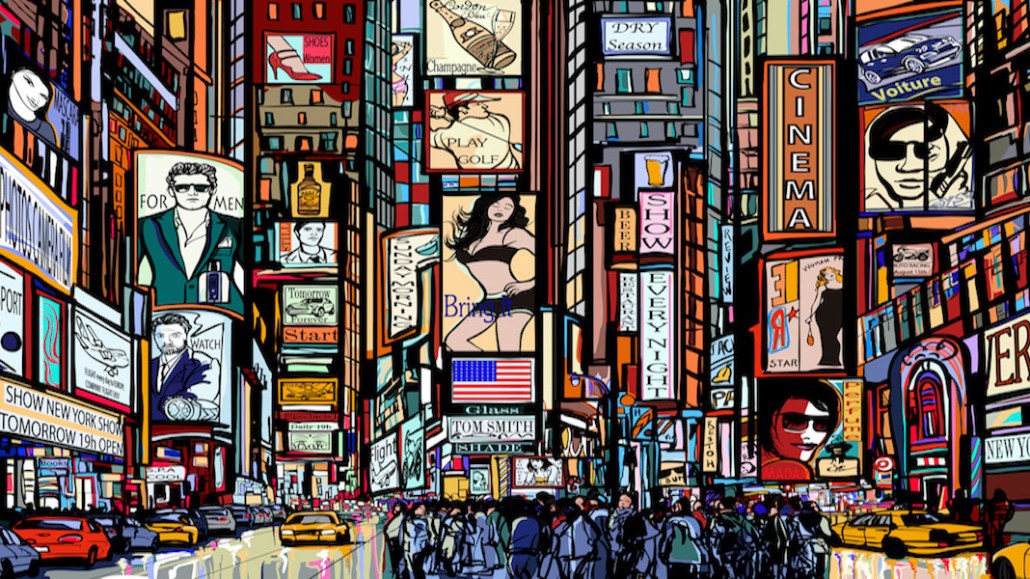 In the past year, a lot has happened in the advertising world. And in 2019, even more changes are expected to occur.

Think of this article as a sort of time machine. You’ve hit 88 mph, the flux capacitor has jumped into action and you’ve arrived in 2020. We’re now looking back over the past year (2019) to see what big industry developments took place.

The value of data dawned on people

In a post-GDPR world, people started to wake up to the value of their personal data. Initiatives such as Datawallet and People.io were established in 2018, and continue to reward consumers in exchange for their data.

In 2019 we continued to see innovative changes and ideas from forward thinking companies. Consumers started to take a more active role, in the form of rating video ads for effectiveness or enjoyment in exchange for incentives, and tipping the publisher to fund quality journalism from within an ad unit.

2019 was the year that smart buyers woke up to the fact that emotional considerations are the deepest driver of human behavior.

This was the year that Unruly’s groundbreaking academic research finally linked specific emotional responses to business outcomes. From long-term effects (such as profitability) to short term goals (immediate sales activation), brands had clearer guidance than ever to create and optimize content that directly drives behavior.

The implications for this were huge. It further proved that using emotional targeting delivers tangible, measurable results.

Come on, get happy

In 2018, Unruly announced that according to their proprietary emotional data set, video advertising is continuing to get happier. After surveying almost half a million respondents in 2018, the prevalence of positives across the ads tested grew too — happiness was up from seven percent to 10 percent; inspiration from five to eight percent; amazement from four to seven percent and warmth from five to six percent. In 2019, the opportunity for brands to give people what they want and lift the mood of the world became even more important.

In 2019, subscriptions models continued to grow and put publishers in the driving seat. Premium news brands continued to get around 70% of their revenue from recurring revenue, and subscription models accounted for over half of internet and media growth.

This matters because publishers are one of the few entities in a post GDPR world with access to true first party data. The value exchange for great content became clearer, and consumers were more frequently willing to pay for quality.

People love videos and they love shopping — making those two interests paired together a match made in heaven. In 2018 US studies showed that 80 percent of millennials refer to video when making purchase decisions, indicating the power that shoppable video could have.

In 2019, shoppable video evolved KPIs and it took a while for these to settle down — but it seems clear that direct purchase from shoppable videos is the new CTR.

Audiences also got to experience a wider range of interactive ads and advertisers had to rapidly get up to speed with what’s useful and what works.

In 2019, the well-understood acquisition route of search marketing declined as retailers inserted themselves into the process — and voice services changed the journey entirely.

As Google and Amazon grew in power and influence, ‘brand bypass’ set in, making it harder than ever for advertisers to grow their market share by engaging light buyers. The future could look bleak. But hope exists for advertisers — they just need to embrace brand basics.

The only line of defence against channel disintermediation is to work hard to stay relevant. That means building brand affinity and loyalty through an emotional connection delivered by great product experiences, showcased through powerful communications that move people.

https://digiday.com/?p=319184
Most Read
Trending in
Explore More from Digiday Media