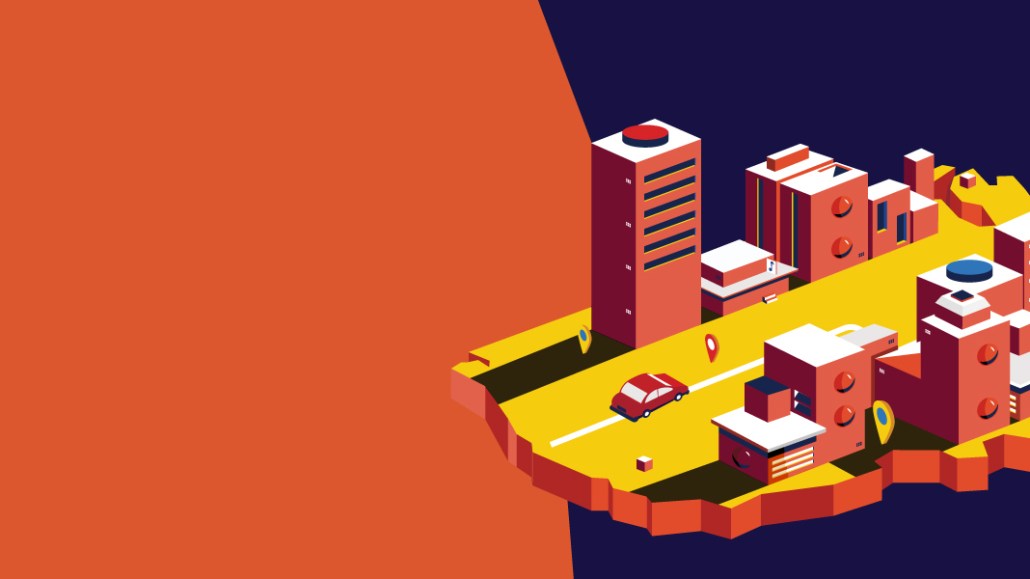 Imagine you have been given a suitcase with a million dollars of gold in it. How would you protect it? Would you leave it in the car while you run errands or tuck it under the table while you went out for a meal? Or would you ensure it was locked in the safest place you could identify, protected by the highest levels of electronic and physical security?

This year, worldwide digital advertising spending will total $333 billion, according to eMarketer. By comparison, all the gold in the famed US government vaults of Fort Knox, Kentucky today is worth only $219 billion.

But while Fort Knox’s gold is protected by concrete walls and cutting-edge electronic security, too many companies use much less rigorous protocols to safeguard their investment in digital advertising. In some cases, advertisers even leave the metaphorical vault door open — and assume losses from fraud are an unavoidable cost of doing business online.

However, rather than accepting those losses, forward-thinking advertisers are asking themselves and their partners to think beyond baseline standards and introduce the same kind of security-grade solutions that most other industries rely upon.

How we got here
Unlike offline advertising, one of the great strengths of digital has always been campaign attribution: the ability to fully measure the impact, actions and outcomes from ads. That accountability has driven much of the growth of the digital medium. Yet, along with that growth also came new opportunities for bad actors to exploit technological gaps, supply-chain holes and lack of transparency in the marketplace.

Today, The Drum reports that the cost of global ad fraud could top $30bn in 2019. Despite massive efforts by industry players, fraud isn’t slowing down. Fraudsters have become even more sophisticated and are now launching complicated attacks that involve hacked servers, fraudulent validations, infected consumer devices and illicit distribution channels.

Fortunately, there are security-grade solutions in the market that bring together advanced analytics, massive data sets, leading security tools and deep human expertise to identify and help companies mitigate fraud.

Those security-grade solutions go beyond traditional tag-level fraud identification tools that examine the contexts of each ad wrapper to detect wrongdoing. Security-grade verification involves combining a multitude of macro data sets — such as web traffic routing patterns and known botnet detection datasets — with tag-level detection, so it can monitor not only the vault door but also activity in the bank and street outside.

A case study in security-grade detection
One example of this security-grade protection was demonstrated this past February, when a collaborative team of security and fraud researchers at Oracle exposed “DrainerBot”, an infected toolkit for app developers that created a backdoor for hidden and unseen video ads.

Apps infected with Drainerbot could waste more than 10GB of data per month, driving wasted impressions for advertisers and increased costs for consumers. The sophisticated DrainerBot scheme was initially discovered by security analysts who identified suspicious network traffic, then worked with ad fraud experts to peel back the layers of the onion.

Staying ahead of the game
If fraudsters are committed to being one step ahead, then we need to be too. As the industry invests in IVT prevention, anti-fraud technologies are advancing rapidly, and companies should work closely with their fraud verification and prevention partners to make sure they are taking advantage of the latest security-grade tools. As new and innovative ad channels gain broader acceptance (like OTT/CTV), you need to ensure that your fraud measurement and verification systems keep pace.

In short, you’ve invested a lot of advertising gold in your campaigns, so let’s make sure your vault is equipped with the best protections against the criminals who want to steal it.

https://digiday.com/?p=352229
Most Read
Trending in
Explore More from Digiday Media