‘I have five requests for the same data’: Mail Online and The Telegraph talk programmatic transparency 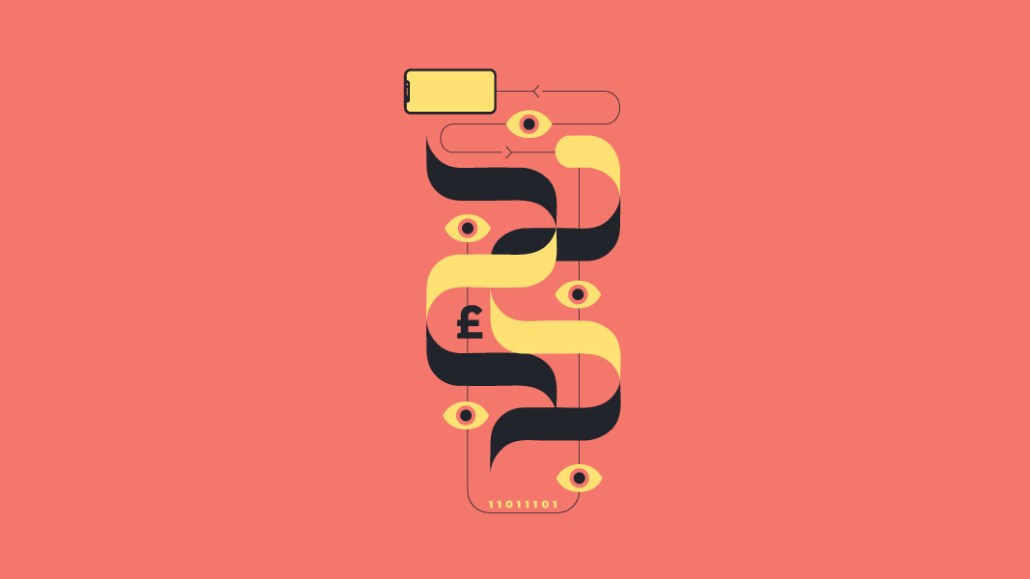 Between Apple’s ITP updates and the duopoly dominating digital ad spend, it’s been a tough few years for publishers. However, for Mail Online, The Telegraph, Give Me Sport and Centaur Media, these challenges require more collaboration from publishers and the wider industry alike, especially when diversifying revenue to compete with Facebook and Google.

To get a view from the sell-side, these four publishers discuss ITP, unified IDs, reader-first strategies and supply path optimization, as part of a three-part series focusing on Unruly’s ‘Trust Talks’, which highlight the biggest trust and transparency issues in the programmatic ecosystem.

There are multiple drivers, benefits and barriers to supply path optimization (SPO), including eradicating duplicates created by header bidding, consolidating tech partners and creating a clear and direct path between the buyer and the publisher. The lack of a unified approach to SPO is creating a transparency issue, for a process that is supposed to provide both the buy and sell-side with more transparency in the programmatic ecosystem.

“I have five trade-body requests at the moment for the same data, for the same supply path optimization initiative,” says Lauren Dick, director, business development at Mail Online. “Some are being driven by the buyer side, ex-advertisers, verification models, but all of them are requesting the same pool of data. I don’t really know what you’re going to do with this data when you get it.”

Dick is more interested in seeing what an isolated test looks like and the industry-wide benchmarks that are trying to be achieved. This will help publishers like Mail Online understand “what good looks like at the end of it”.

Give Me Sport went through a SPO process last year, but hasn’t seen any impact, yet. Its head of commercial, Arsan Aryanpour says: “We’ve done it, we’ve got the data, we sat down and we evaluated it; there have been no different changes in terms of their buying strategies.”

Aryanpour echoes Dick and calls for a unified approach to how that data is collected and what can be actioned off the back of it — then, he hopes, there will be “more recommendations on how you can make your buying strategies more effective moving forward using that data.”

He says: “We’re happy to test, [but it would] be good to get an idea of what we’re going to do with that data moving forward.”

To close tracking loopholes on its Safari browser, Apple announced ITP 2.3 in September 2019. Previous iterations of ITP, which was introduced by the technology giant in 2017, and Firefox’s default anti-tracking browsers have had a varied impact on publishers. However, many publishers are harnessing first-party and seeking out ways to thrive without the availability of third-party cookies.

The Telegraph is taking that first-party data approach by thinking about its advertising products “underneath the banner of a logged-in strategy”, according to Karen Eccles, director, commercial innovation. “That will help us answer the cookies question,” says Eccles. “We have seen an impact in yield from Safari’s changes with ITP. So we’re doing our prep on what that means for us and the ID question, but also things like refreshing our contextual offering.”

“We haven’t really seen any kind of drop-off from a Safari perspective in terms of our yields,” says Aryanpour at Give Me Sport. “We’re [moving] away from third party cookies, we’re looking at unified IDs and that’s a general consensus across the marketplace. I think it’s just finding a common goal, and off the back of it people will collaborate and innovate to find solutions.”

Mail Online says Safari does not account for “an overwhelming proportion” of its inventory, but Dick says it’s “more about the precedent that ITP sets for other browsers and what those potential changes could look like, particularly for Chrome.”

Dick also calls for collaboration. She says: “We talk a lot as a publishing industry about being collaborative and coming together to face off the bigger platforms. I appreciate it’s a big industry, but it’s the only way we’re going to protect ourselves for the bigger issues that are coming down and [where] we’re at the mercy of the platforms; whether that’s browser changes or cookie-less ideas.”

In the hustle for revenue, publishers have turned to their readers. Whether it’s subscription models, harnessing first-party data via registration walls or metered access, it’s required a reader-first approach for publishers and a shift in recognized performance measurement for buyers.

The Telegraph has announced an initiative, ‘Metrics That Matter’, to show clients the attention metrics that are driving KPIs, beyond the click. Eccles says: “In some cases it might be click and that’s fine, but it’s not just click, [it’s about] optimizing towards those KPIs to really understand which levers, type of ads, KPIs and verticals are going to work and be more effective.” Exploring attention metrics is stage one of The Telegraph’s programme, as the publisher aims to also understand brand uplift, and perhaps offline attribution too.

Give Me Sport spent the first eight months of this year creating a new site with a content-first strategy, which launched in August and takes the user into account. The sports publisher has put less ads per page and reduced editorial output by over 50 percent. Aryanpour says: “Rather than putting 50 or 60 articles a day, we do 25, so the journalists spend more time writing quality content.”

He adds: “The whole idea is just to improve the whole user experience. Now you go on the site, we have less ads per page, but we see an uptick in revenue and yields. I was a little bit apprehensive in terms of less ads, [and] what we can do from a revenue commercial perspective, but seeing more articles per visit has seen a massive uptick in terms of revenue.”

Centaur Media’s B2B title, Marketing Week, put up a paywall for the first time in its 40-year history. The publisher also owns, Creative Review, which put up a paywall last year and E-Consultancy, which has always been a subscription-based model.

“This year it’s been about building trust,” says Rachel Wilkinson, programmatic and ad operations manager at Marketing Week. “Marketing Week has been around for 40 years and this year we started to ask you for some money for the content. If you’re going to do that, then you have to really understand, ‘what does your reader want to see in front of them?’” Wilkinson says the monetization came second. “Previously, we knew we had traffic, so we knew we could monetize it. Everybody gets traffic, but not everybody has an audience.”

This is part one of a three-part series, compiled from conversations at a sell-side panel at Unruly’s ‘Trust Talks’, which aims to put the people into programmatic, took place in London in October 2019. The panel was moderated by Ellie Edwards Scott, co-founder at The Advisory Collective.

https://digiday.com/?p=350642
Most Read
Trending in
Explore More from Digiday Media